Big Boi is back with his first solo album since 2012’s Vicious Lies and Dangerous Rumors. Dubbed Boomiverse, the Atlanta rap king’s new LP is available to stream below via Apple Music and Spotify.

Boomiverse is the third solo album to come from the OutKast member in addition to Big Grams, his collaborative EP with Phantogram for the collaborative EP Big Grams. Though the new record is categorically an individual effort, Big Boi had plenty of friends drop by as guests. The 12-track effort features multiple appearances from Run the Jewels’ Killer Mike, as well as Maroon 5’s Adam Levine, Jeezy, Gucci Mane, Snoop Dogg, Sleepy Brown, Curren$y, and even the late Pimp C.

Big Boi told XXL that Boomiverse will actually be a two-part album, and this release is just the first half. He explained the second part will likely drop around Christmas, if he’s feeling jolly, or perhaps next summer. Whenever it arrives, he wants it to change music. “When [Dr. Dre’s] The Chronic came out, music changed. When [Snoop Dogg’s] Doggystyle came out, music changed, when Wu-Tang came out, music changed,” he said. “This is one of those big booms where we start it off and just switched to something else and hopefully everyone else will follow suit and just reach for something else than everybody’s song sounding exactly the same. All the patterns, the cadences, the beats; you can do more.”

Boomiverse was preceded by the singles “Kill Jill” featuring Killer Mike and Jeezy, “Mic Jack” featuring Levine, and the Gucci Mane- and Pimp C-aided “In the South”. Stream the entire thing here: 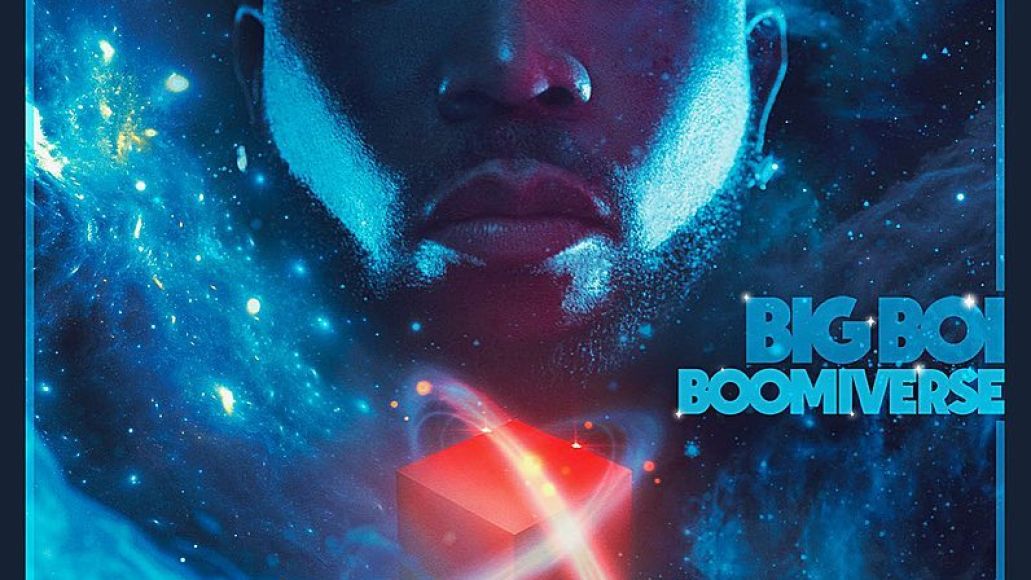