Yesterday, Death From Above 1979 officially knocked the numbers off their name, as well as returned with single “Freeze Me”. That’s not all from the DFA camp this week, either: The band’s drummer Sebastien Grainger is pulling double duty with his new garage punk side-project American Lips.

The Montreal/Los Angeles-based outfit, which also features singer/guitarist Adrian Popovich and singer/bassist Jessica Bruzzese, is teasing its upcoming debut album by revealing the opening track, “Definition”. A quick, two-minute burst of spiny guitars and sing-shouted vocals, it’s meant to be the sonic equivalent of a punch in the kisser, as American Lips explain to Consequence of Sound:

“Definition” is a song about romance, nostalgia and boredom. We wanted the music to sound like you were getting whooped in the face with a sock full of peanut butter and jelly sandwiches. Delicious, and potentially deadly. The ghost of Wilson Pickett haunted the recording session. It was really scary.”

Stream the song below.

Debut album Kiss the Void arrives June 16th through Ancient Fashion Records. It was co-written by Popovich, a well-known producer back in Montreal, and wife Bruzzese. In addition to drums, Grainger found time to help mix the record after one of DFA’s tour got canceled last minute. Pre-order it here. 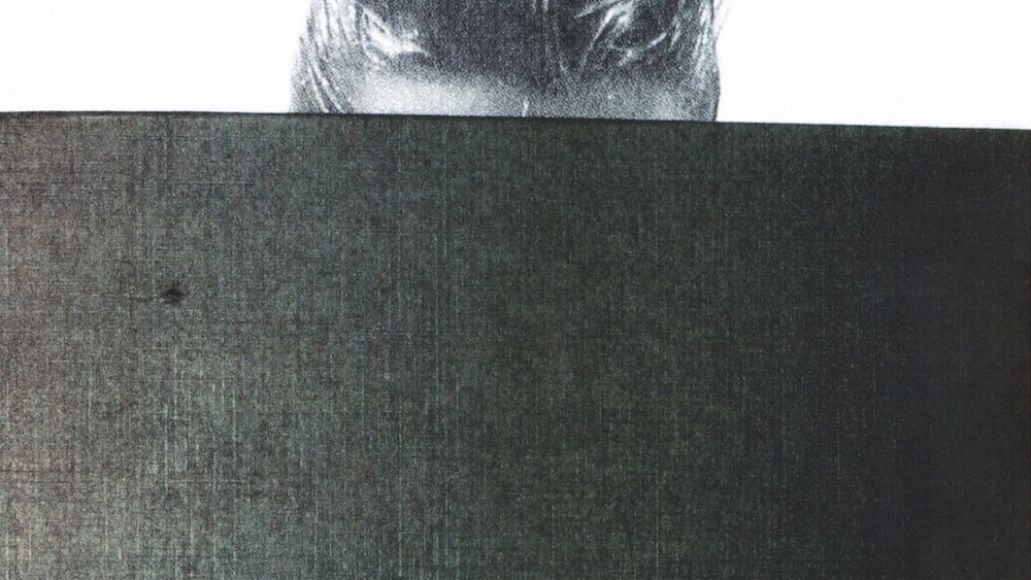