On September 8th, Deerhoof will return with a new album, Mountain Moves, via Joyful Recordings. The LP spans 15 tracks and comes just a little over a year after their 2016 record, The Magic.

According to a press release, the new album embraces the spirit of the underground creative community:

“They [Deerhoof] recognize that we are simultaneously living in two worlds, one a maniacal, mainstream monoculture hell-bent on driving humankind into extinction, the other a churning underground teeming with ideas and dogged optimism and the will to thrive and survive. Mountain Moves refutes the former by ecstatically celebrating the latter.”

As a first look, Saunier & co. have let loose “I Will Spite Survive”, a song which mirrors well the LP’s themes of resiliency and perseverance. Deerhoof discussed the track in a statement to Democracy Now!:

“In this world of tyrants and CEOs seemingly hellbent on achieving the termination of our species, perhaps the most rebellious thing we could do is not die. Should we survive the global warming, the lack of healthcare, and the bombs, a more humane future may await us. Maligned for shirking their capitalist duty, it is the younger generations we center. Safeguarding our consciences is only part of the daily challenge, since we also need to navigate corporate-owned electronic media which both aids and saps our energies. Fans of Wye Oak will be thrilled (as we were) to hear Jenn Wasner harmonize with Deerhoof singer Satomi Matsuzaki, while fans of Gloria Gaynor, Bee Gees, or The Bobby Fuller Four may detect homage in the lyrics.” 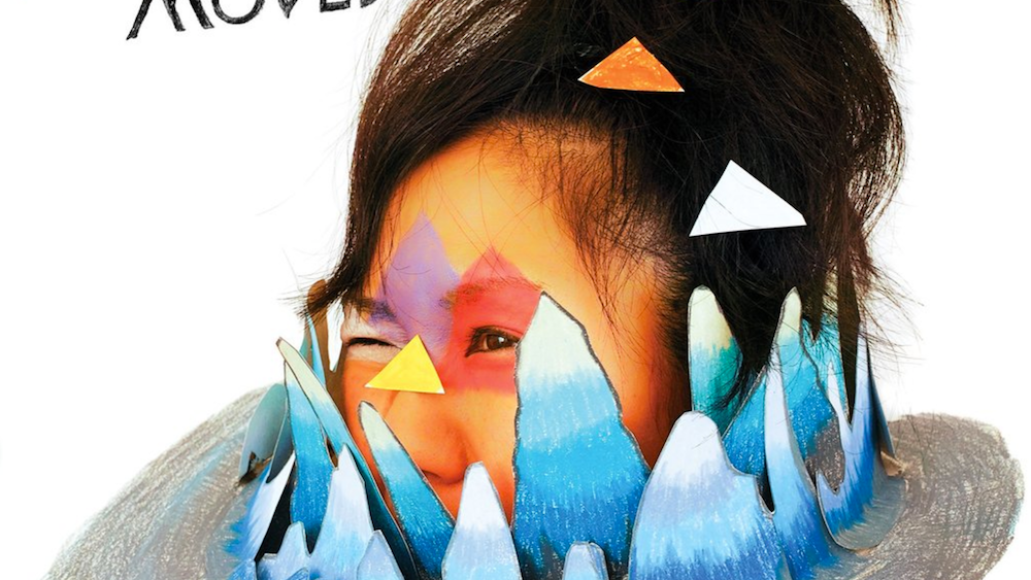 In support, the group will be touring North America and Europe this summer.