Foo Fighters are officially back. Following a mighty performance at last weekend’s BottleRock Festival (despite getting the plug pulled on ’em mid-set), they’re back today with their first new single since 2015. The track is titled “Run” and can be streamed in full above via a music video directed by the band’s own Dave Grohl.

Spanning a generous five-and-a-half minutes, the song is one that should please every kind of Foo fan. It all begins on a rather gentle note, the opening comprised of soft guitars and Grohl’s morning whisper: “Wake up, run for your life with me.” But it’s not long, just 40 or so seconds, before the tenderness is cut short and replaced by a cascade of crashing drums and ferocious guitars straight out of the breakdown of a metal or noise-rock juggernaut. Gone, too, are Grohl’s coos, as he can be heard screeching and screaming like a madman on a mission. By the end of the whole thing, you’ll have the air knocked right out of ya.

(Read: Every Foo Fighters Song From Worst to Best)

The video echoes much of the single’s rallying intensity. Here, frontman-turned-director Grohl follows a group of nursing home residents as they receive a much-needed new lease on life, rejuvenated by a rowdy rock concert thrown by an octogeneraian version of the Foos. They get down in the pit, stage-dive, and more, like age ain’t a thing.

Considering the themes of both the song and video, it’s pretty clear the Foo Fighters have not only returned, but have undergone some kind of reawakening and are eager for what’s next. Perhaps the Sonic Highways follow-up they’ve reportedly been working on the last few months? The band’s got a bunch of summer festivals lined up, so it’s looking as though things are starting to fall into place. 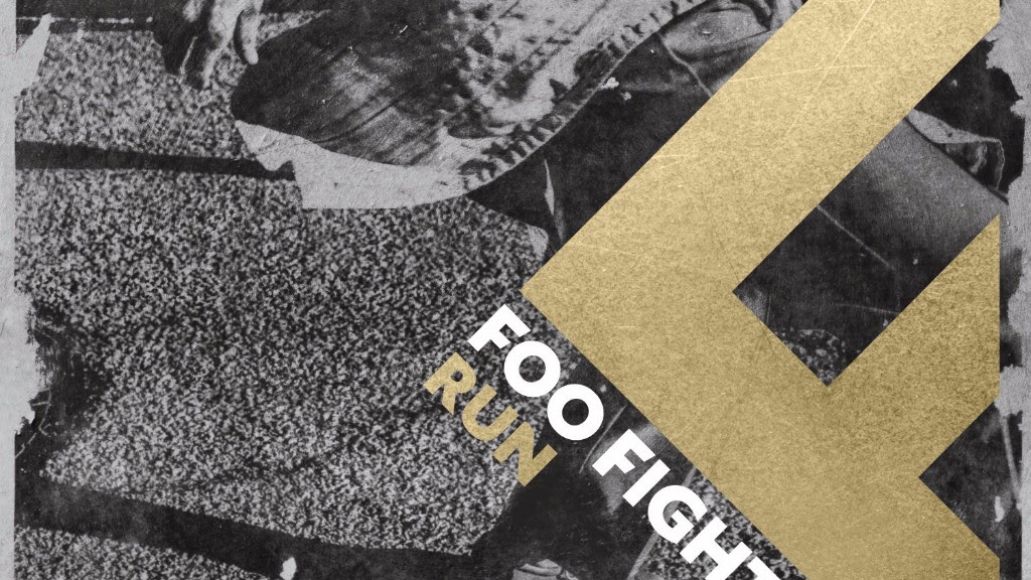