Chicago rapper and philanthropist G Herbo (formerly known as Lil Herb) has announced the follow-up to 2015’s Ballin Like I’m Kobe. It’s called Humble Beast and it’s due for release this summer.

With the announcement comes the album’s first single, the bold, emphatic “Red Snow”. Produced C-Sick, the track directly confronts the culture of violence that continues to swell on the South Side of Chicago, where G Herbo grew up. The accompanying video—directed by Noyz For Gravitii Films—directly juxtaposes scenes of pointless violence with the innocent children who grow up having to witness it. Both the song and video make a furious, impactful statement. Watch it above.

In a press release, G Herbo describes the song thusly: “Red Snow is important to me because it’s from my heart, during a time when so many people were dying around me. The video just shows how immune and numb kids like me have become to violence in the ghettos like Chicago and all over the world.”

“Red Snow” will be available for streaming and purchase on Friday, June 16th. 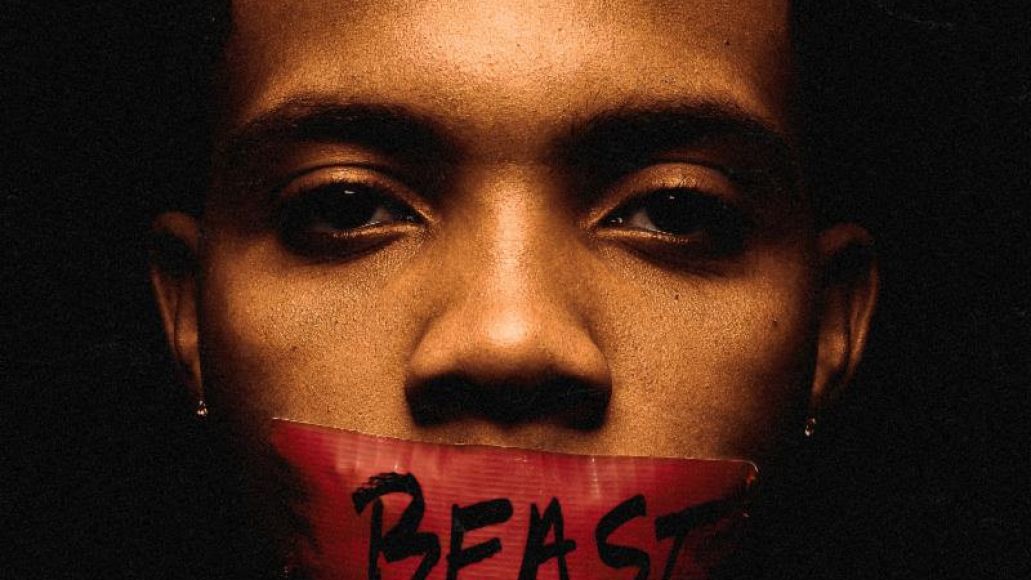