To hear Kiss frontman Gene Simmons tell it, he invented a variant of the devil’s horns hand gesture. To that effect, he filed an application with the US Patent and Trademark Office on Friday to trademark a thumb out version which he claims was first used in commerce on November 14th, 1974 while touring. 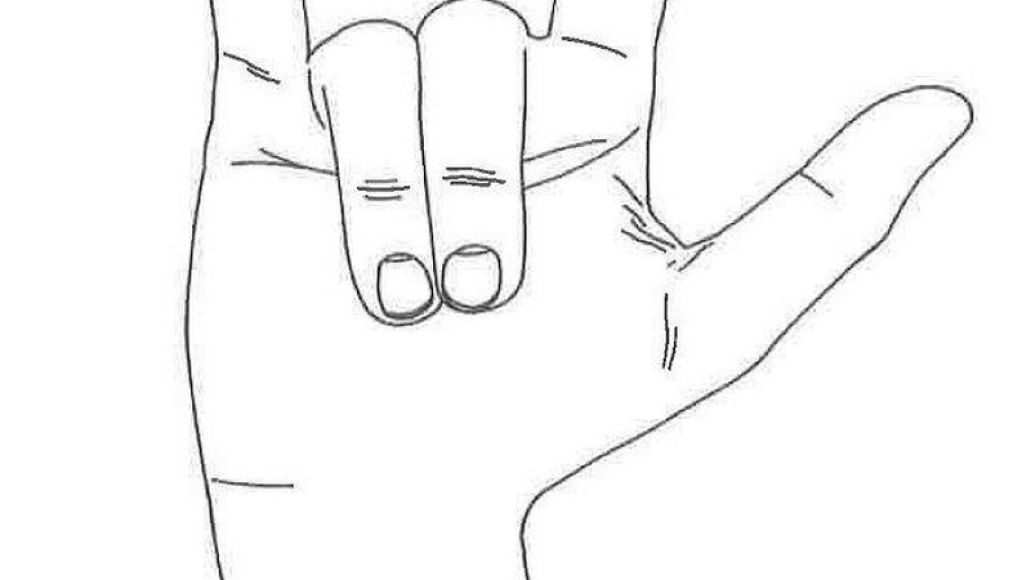 It’s highly debatable, to say the least, whether Simmons was the first person to use the iconic hand gesture for commercial purposes. For example, John Lennon himself uses it in 1969 on the Yellow Submarine album cover, as well as the 1982 reissue sleeve of the “Yellow Submarine/Eleanor Rigby” single. Ironically, in American Sign Language the gesture means “I love you”, something the writer of “Calling Dr. Love” might’ve looked into before filing the application. 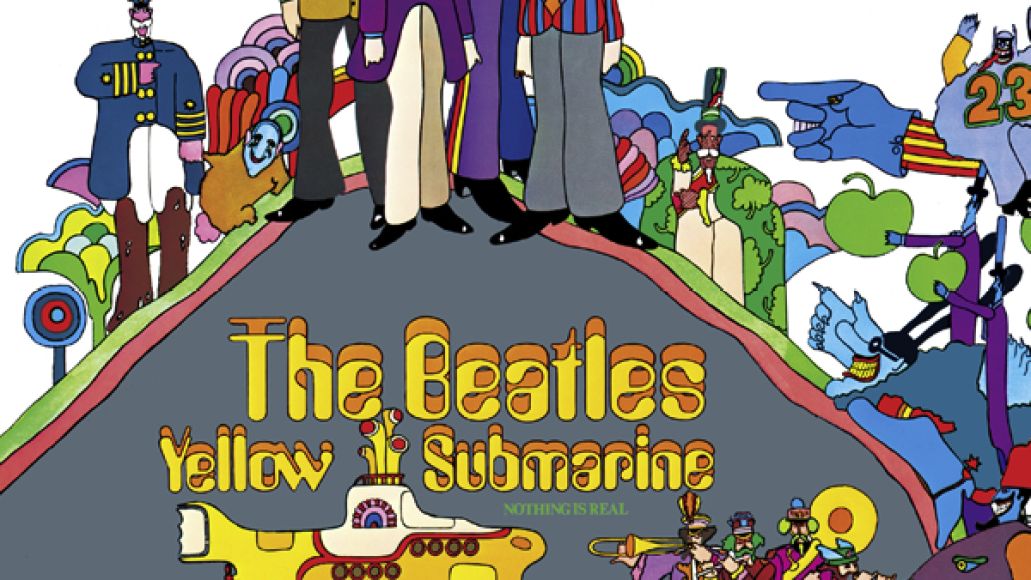 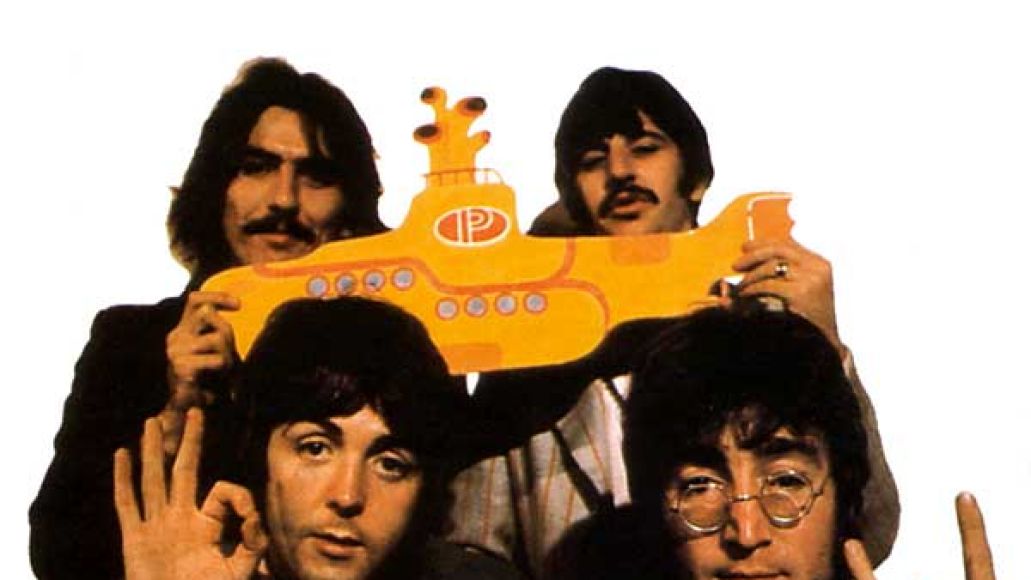