Good news, rock fans: You can continue rocking out with your devil’s horns raised high without fear of prosecution. Gene Simmons has withdrawn his application to attempt and trademark the classic rock hand gesture.

News came earlier this month that the Kiss frontman had filed a document with the United States Patent and Trademark Office claiming he had invented the devil’s horn “mark” on, specifically, November 14th, 1974. The backlash was pretty instant, with Ronnie James Dio’s wife Wendy calling the move “disgusting” and saying Simmons had “made a complete fool of himself.” After all, who hasn’t thrown up a rock hand once or twice in their life? Either way, it seems the painted-face rocker realized his move was pretty boneheaded and he has officially abandoned the application.

Trademark expert Catherine Farrelly of New York-based Frankfurt Kurnit Klein & Selz said Simmon’s decision to withdraw was a wise one considering he never had a shot at winning the trademark. “The application was doomed for failure for numerous reasons – including because his evidence of use did not actually show the trademark (Simmons used the wrong hand in the photograph)!” she explained. “I expect the application also would have been refused on the basis that the gesture is a generic symbol that does not function as a trademark, given its widespread use by other musical artists.”

The “evidence of use” image she’s referring to sees Simmons standing with Dave Grohl, with the former holding up the horns. However, the symbol is in the opposite direction of the example drawing Simmons submitted along with his application.

Regardless, we can all rock easy, as the devil’s horns are once again the symbol of the people. 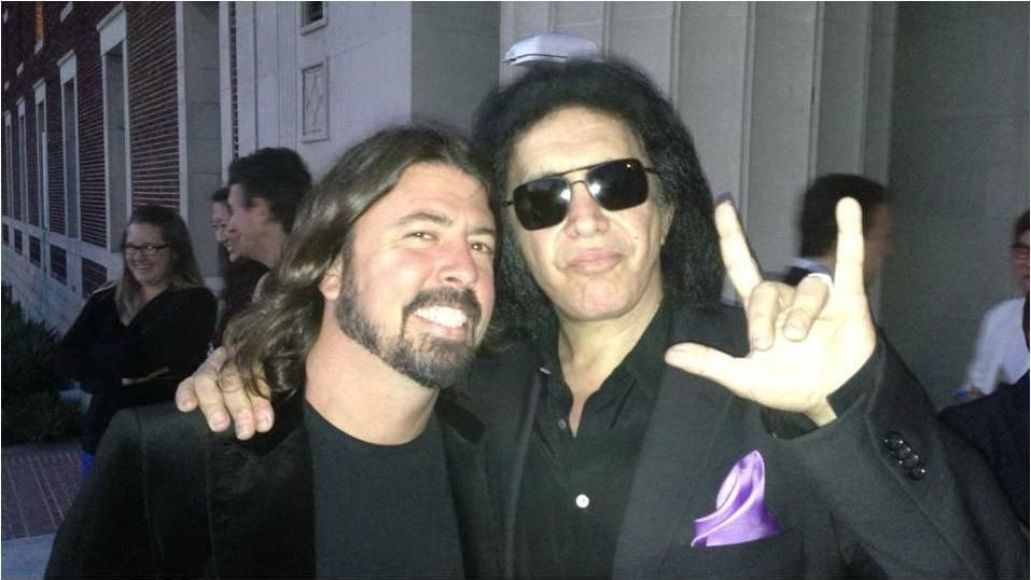 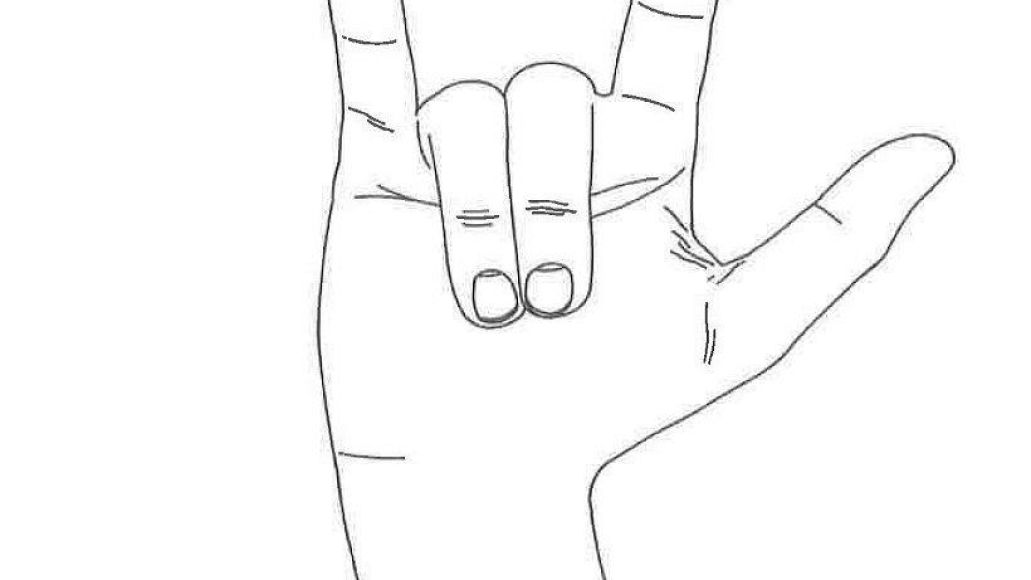