For about a decade, I have been obsessed with Glastonbury. I’ve watched nearly every major set on YouTube over the years, always squealing with delight each time the festival is randomly broadcasted on TV. Reason being, Glastonbury is the holy grail of music festivals – I’ve always dreamed of attending, hoping that one day I too could join the masses at Worthy Farm. Hell, I wrote a shitty song back in high school from my suburban Bay Area bedroom titled, unsurprisingly, “I Wish I Was at Glastonbury”.

So, I nearly broke down the moment I first saw the festival grounds, and I could see the top of the Pyramid Stage, the same spot where Radiohead played the majority of OK Computer in the pouring rain in 1997, where Elbow’s Guy Garvey joined Arctic Monkeys for an orchestral version of “Mardy Bum” in 2013, where David Bowie performed to 100,000 in 2000, and where Pulp famously filled in for The Stone Roses in 1995, just a month after “Common People” was released. It’s perhaps the most historic stage in the world and, suddenly, it was right in front of me. It was all so absurd, so incredibly surreal. 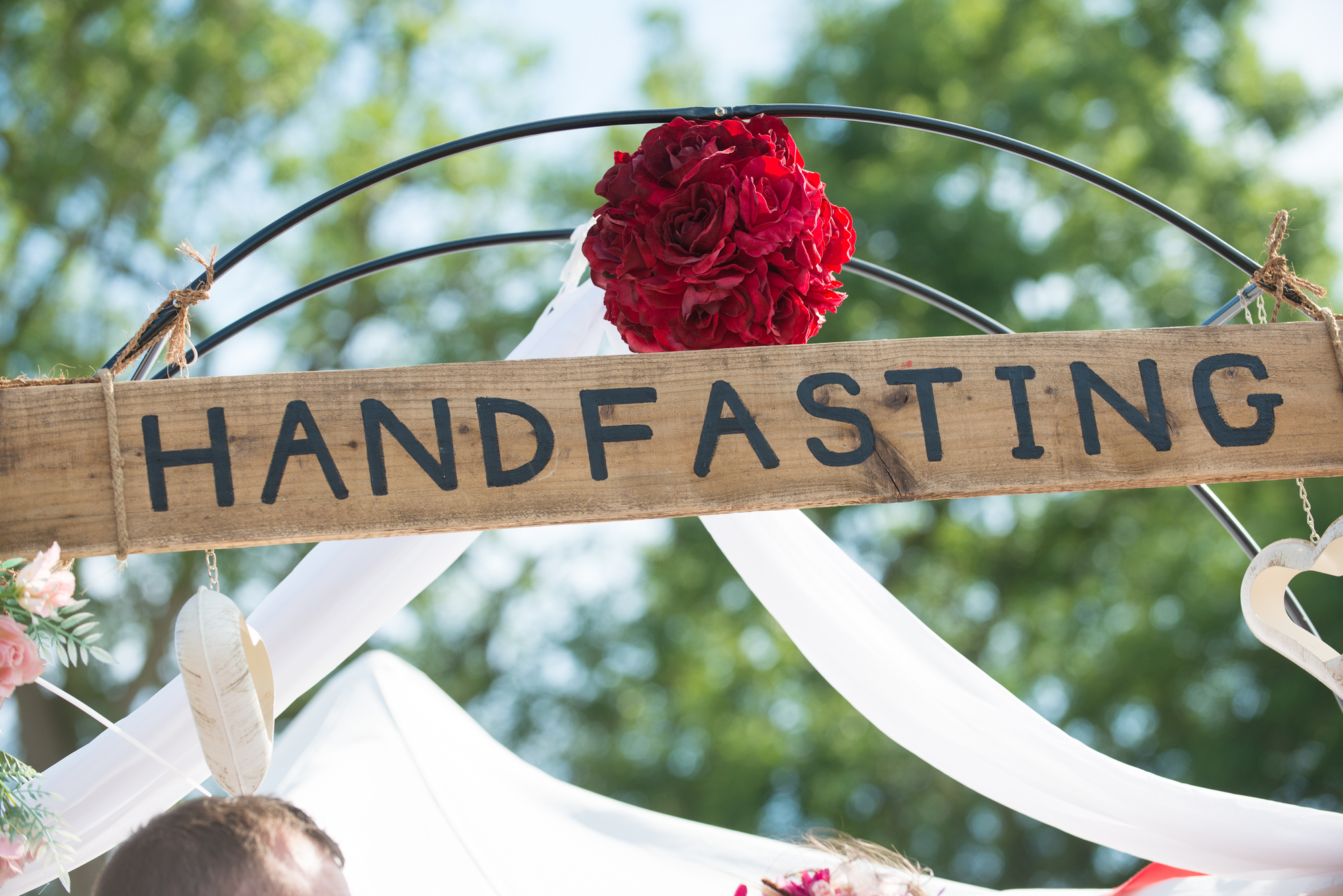 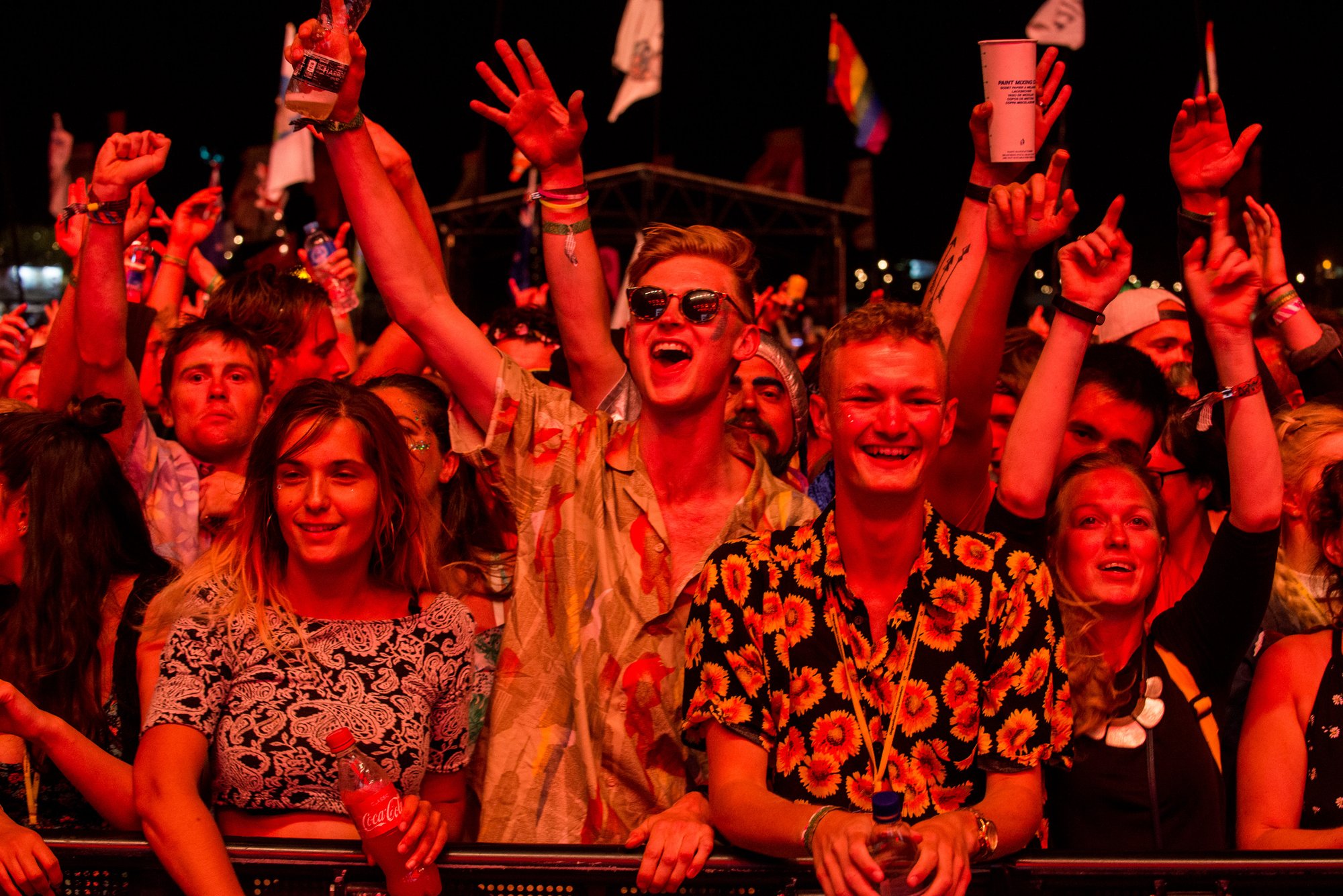 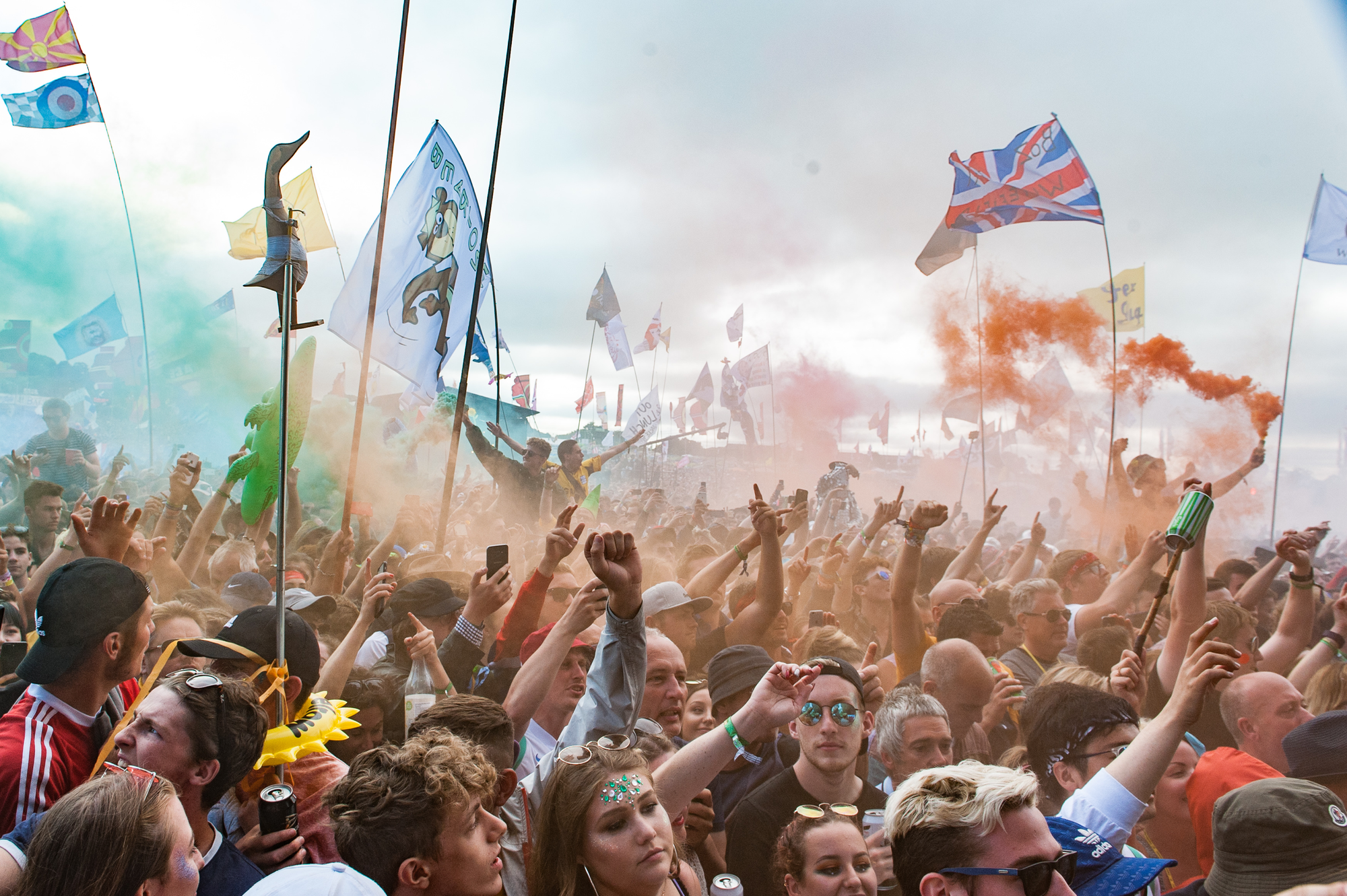 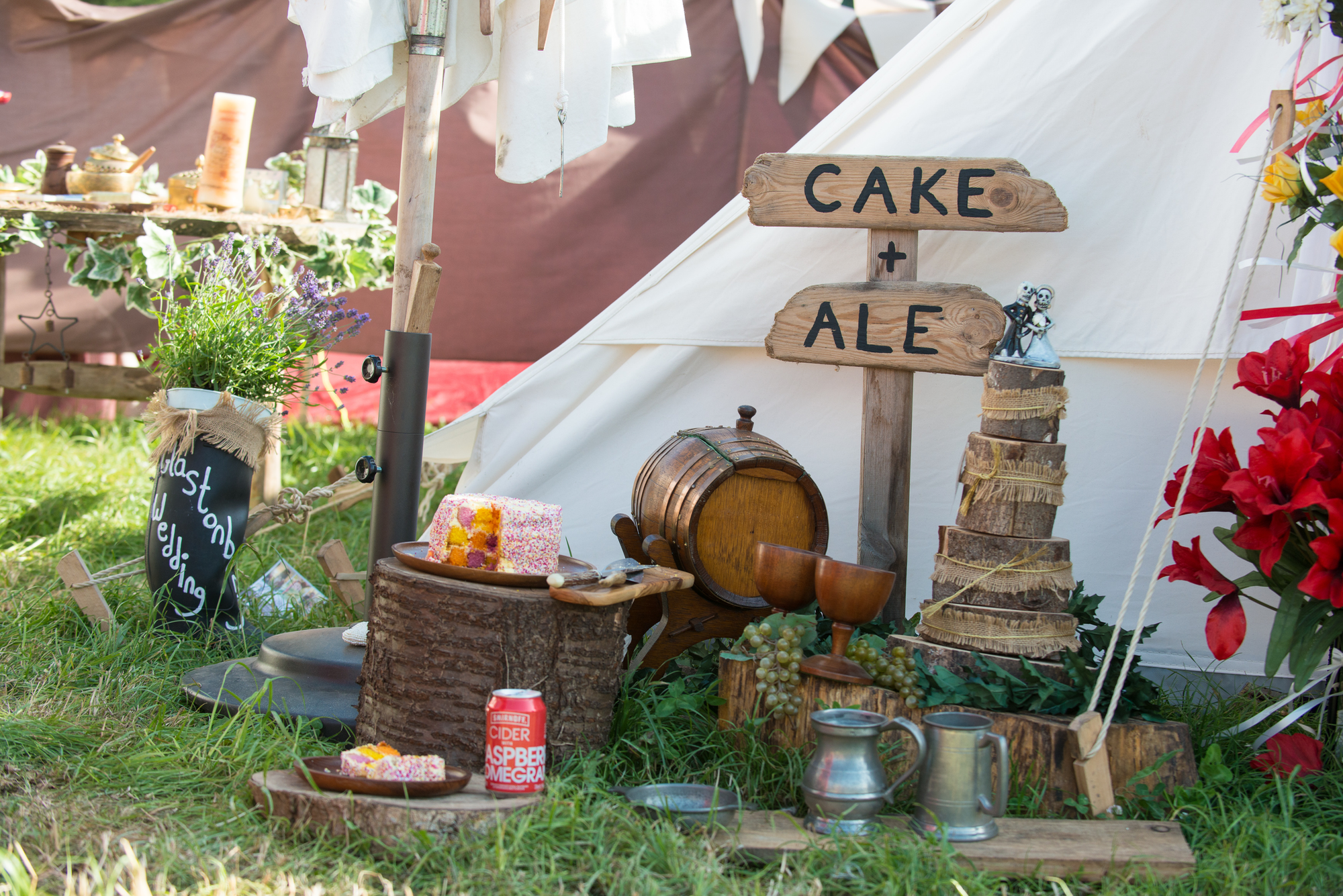 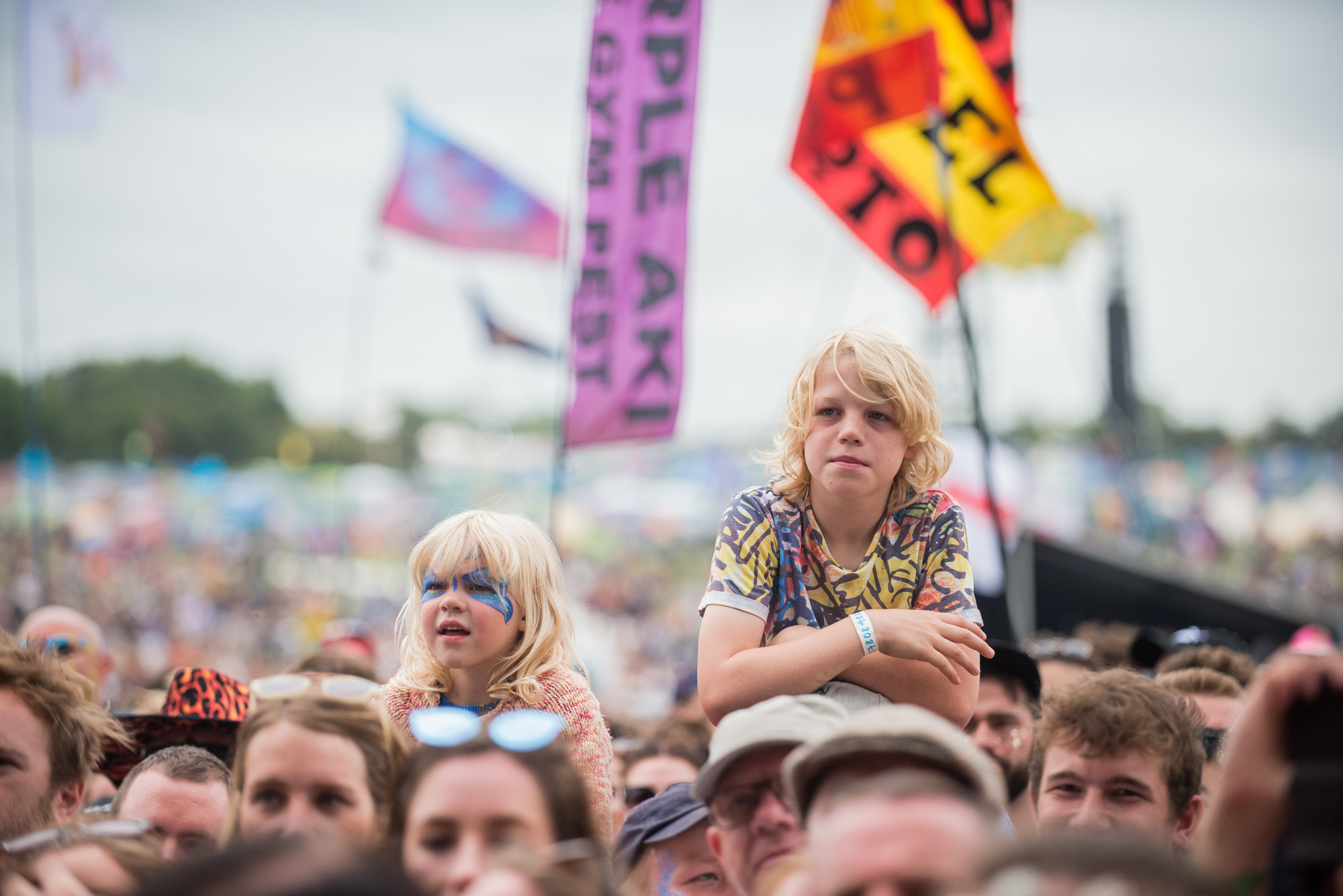 With all of this in mind, I had the highest expectations for Glastonbury imaginable and yet, somehow, it managed to exceed those by a mile. There’s really something special about Worthy Farm; the scale alone is mind blowing. The place makes Coachella look like a small concert venue; it literally extends out to the horizon in three directions. It’s also intricately decorated – each bar has its own quirks, each path leads to somewhere completely unique.

For god’s sake, there’s even a secret underground piano bar – and I literally mean underground – that’s nearly impossible to find and no, I couldn’t locate it after trying my absolute hardest. And with no VIP areas, you end up interacting with the biggest celebrities imaginable. Over a two-night period, I was at the same bar as Noel Gallagher, Leonardo DiCaprio, David Beckham, and Jarvis Cocker without even knowing it (though I did stand a few feet away from former British politician and social media sensation Ed Balls, who is 1000% worth the Google search). 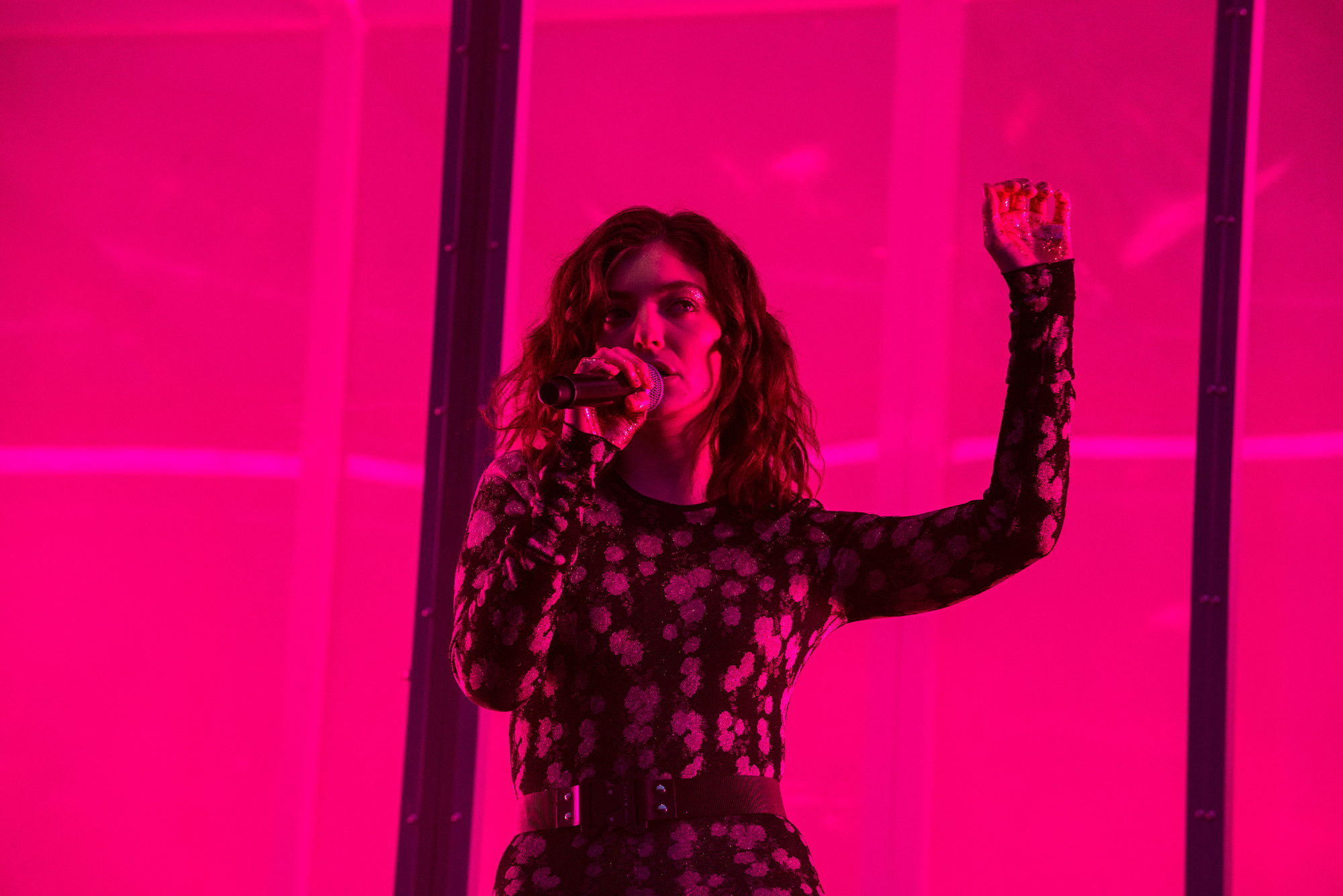 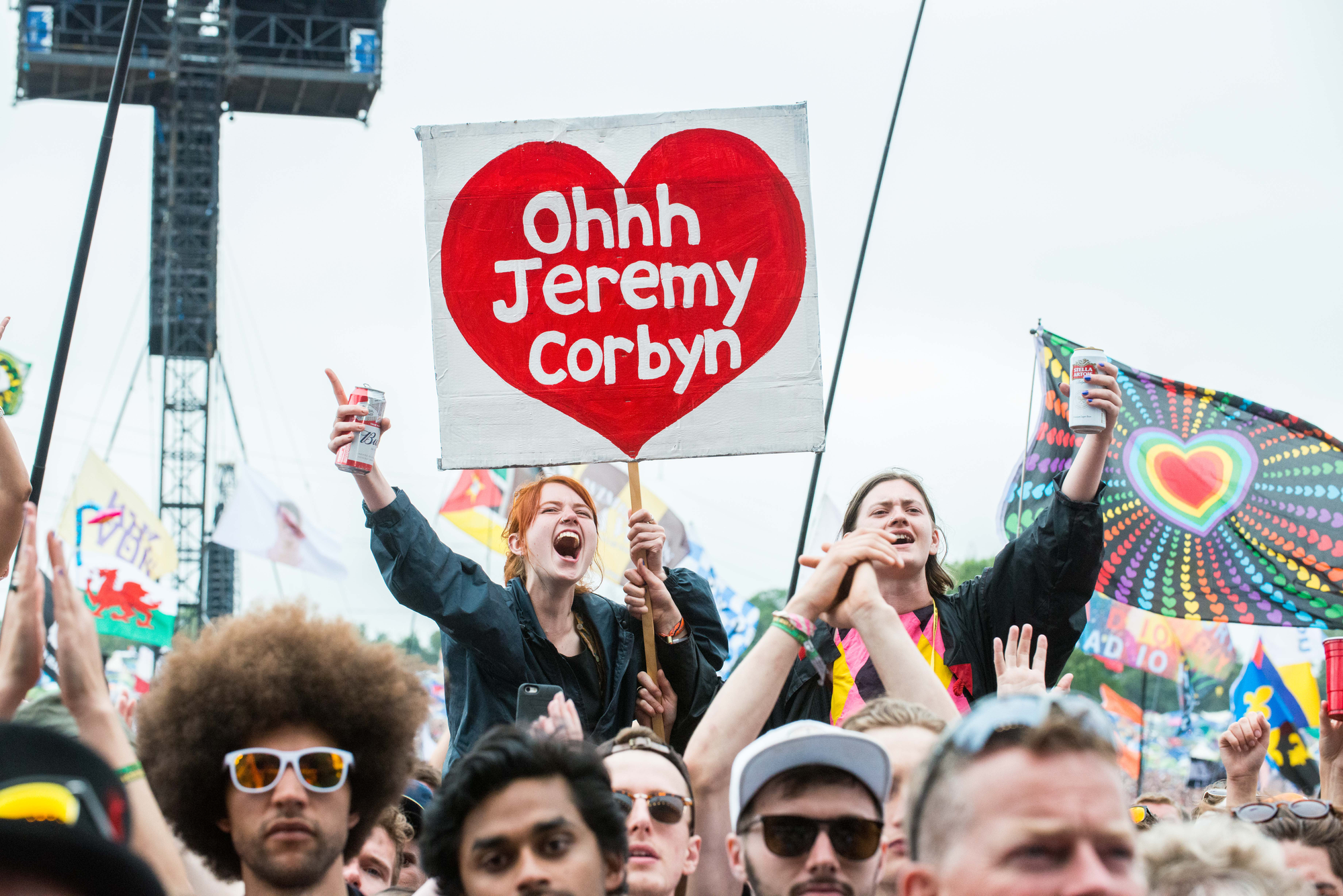 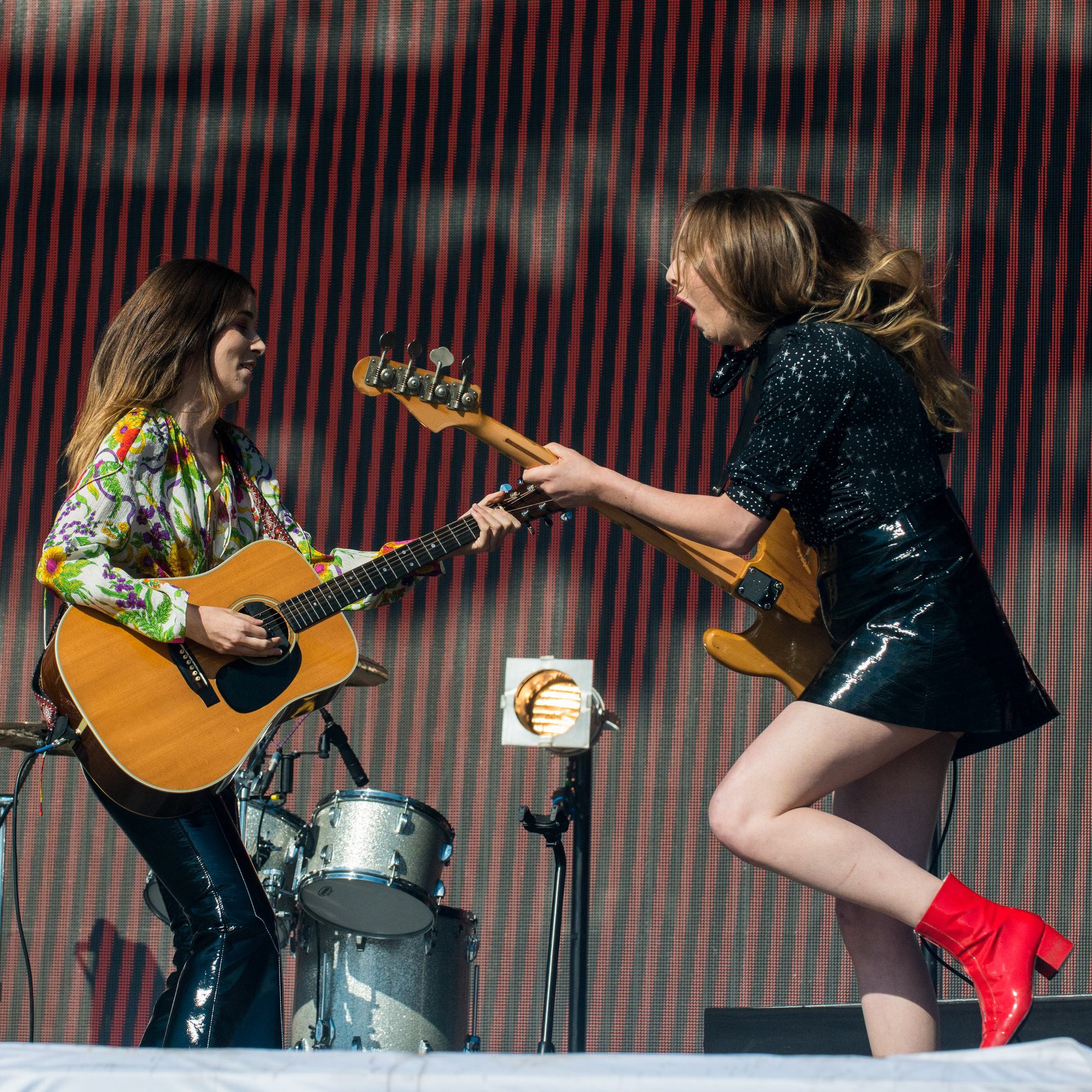 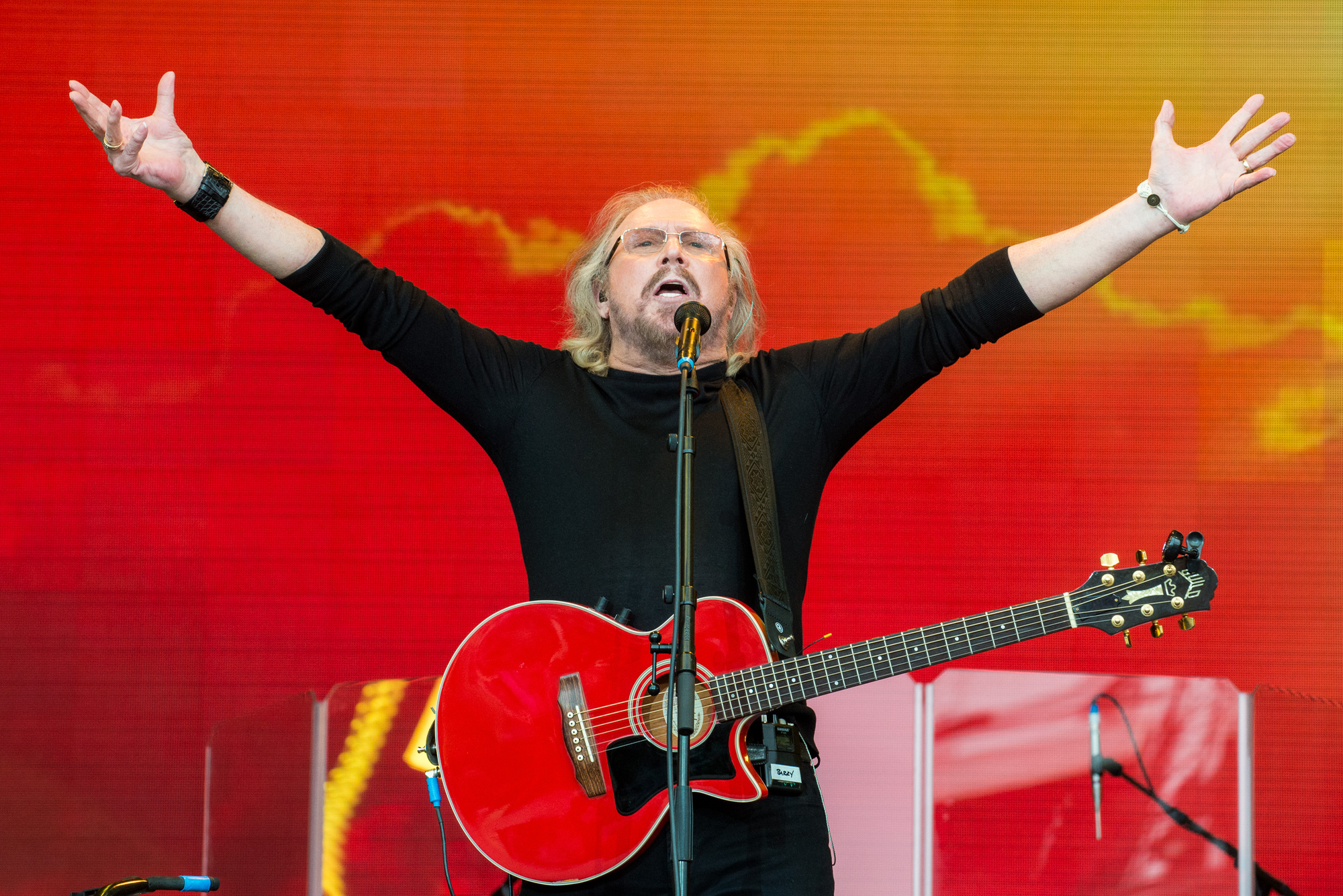 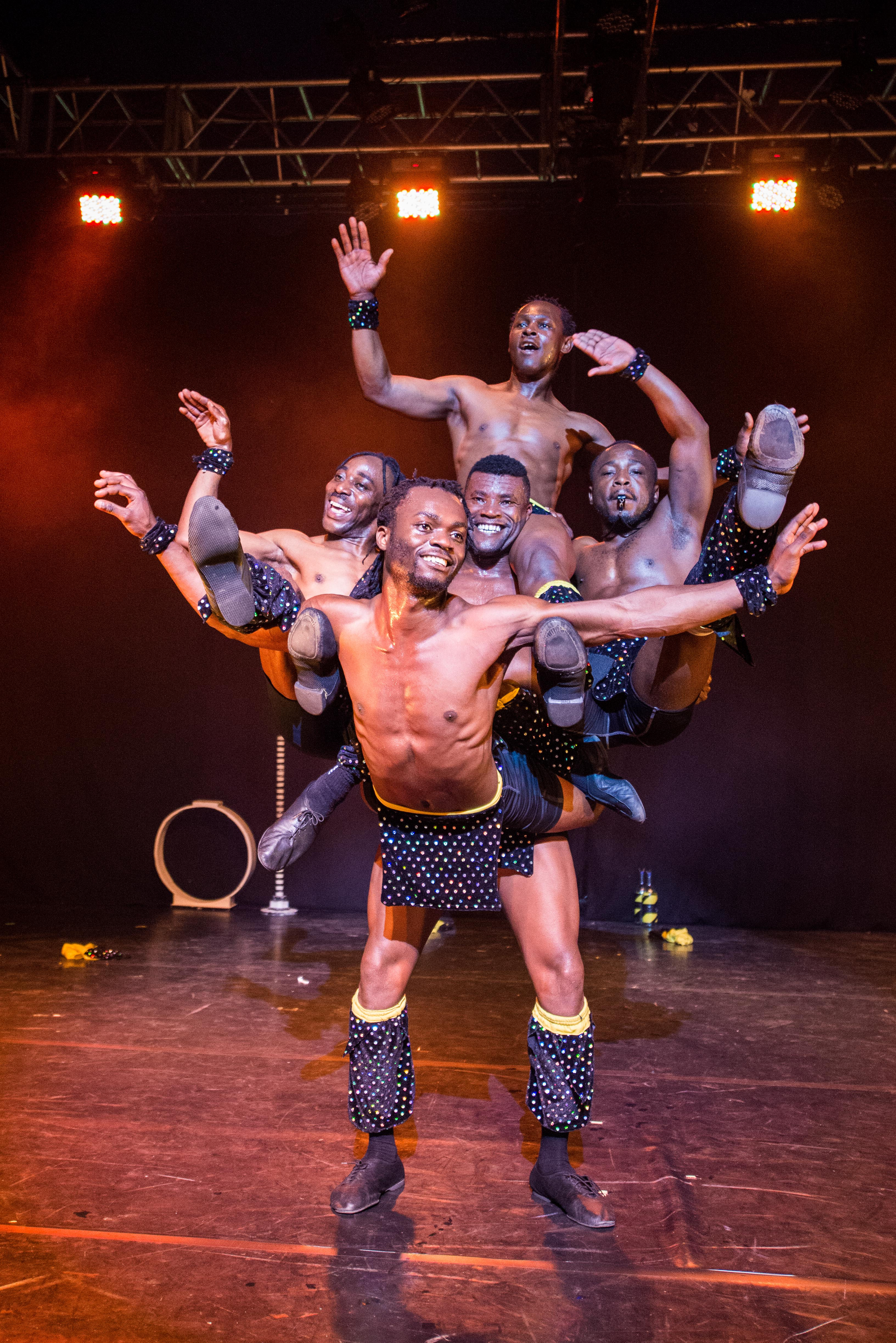 Again, Glastonbury is a festival like none other and even after trying my hardest to see as much of it as possible, I only slightly grazed the surface. It’s impossible to catch every secret set – the festival is famous for not announcing a few key performances, letting attendees piece together who is actually playing. Celebrities show up unannounced for late-night and early-morning DJ sets, creating a mysterious environment, where you just never know what you’ll find at any given corner.

From bands both big and small to legacy acts like Barry Gibb and Kris Kristofferson, everyone was excited to be there and that unbridled joy was contagious. In crowds at times over 100,000 strong, it was impossible not to be moved by the sheer catharsis that came from a mass sing-along, be it a simple “whoaaaa” or the widespread “ohhh Jer-e-my Corbyn” chant to the tune of “Seven Nation Army”. Sadly, those feelings won’t return for another two years — when the festival resurfaces in Pilton come Summer 2019 — but we’ll at least have these memories to revisit.

Alas, check out my favorite ones ahead…