Unsurprisingly, director James Gunn once again made the soundtrack to Guardians of the Galaxy Vol. 2 integral to the film’s story. Aside from Baby Groot dancing to “Mr. Blue Sky”, the relationship between two of the film’s central characters is almost entirely built around the meaning of “Brandy (You’re a Fine Girl)”. Now Marvel Music, UMC, and Hollywood Records have announced that you’ll be able to experience the OST outside of the film when it’s released on physical formats later this summer.

Awesome Mix Vol. 2 will be receiving a fitting cassette release on June 23rd, with a vinyl version dropping August 11th. The vinyl release is a deluxe edition that also features the film’s score by Tyler Bates. Pre-orders for the tape are going on here, and the LP is available here.

The OST was put out digitally last month when the film bowed into theaters, and you can listen to it below. It addition to ELO and Looking Class, the tracklist includes songs from Fleetwood Mac, Sam Cooke, Sweet, and Yusuf / Cat Stevens. 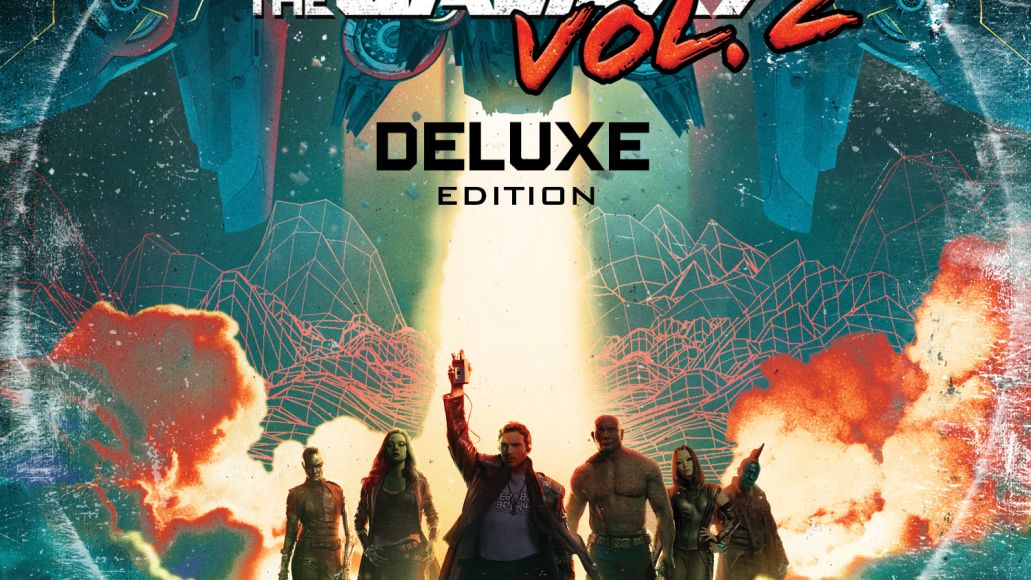 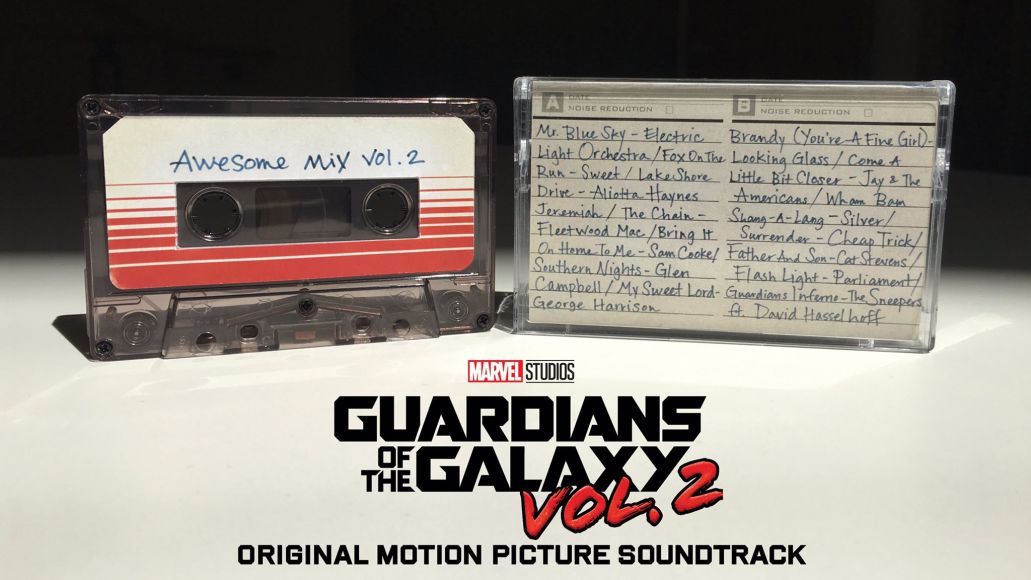 Guardians of the Galaxy Vol. 2 soundtrack coming to vinyl and cassette