Guided By Voices issued their first-ever double album, August By Cake, in March. The expansive record also marked the band’s leader Robert Pollard’s 100th (!) full-length to date. While most bands would consider taking off the rest of the year after such a milestone of a release, GBV are certainly not like most bands: On August 11th, they’re returning with their second LP of 2017, How Do You Spell Heaven.

Due out through the group’s own GBV Inc., the 15-track effort was recorded in both New York and Ohio. According to a press statement, it “capitalizes on the current incarnation’s tour-buffed shine without sacrificing eternal verities.” The album promises “off-kilter rhythmic jolts; krazy chords; purposefully imperfect harmonies; and fragmented structures that start and stop on a coin of small denomination and go somewhere else, and quickly.”

As a teaser, Pollard & co. have let loose the lead single and closing track, a steady little rocker called “Just to Show You”. Hear it below (via Paste).

How Do You Spell Heaven Artwork: 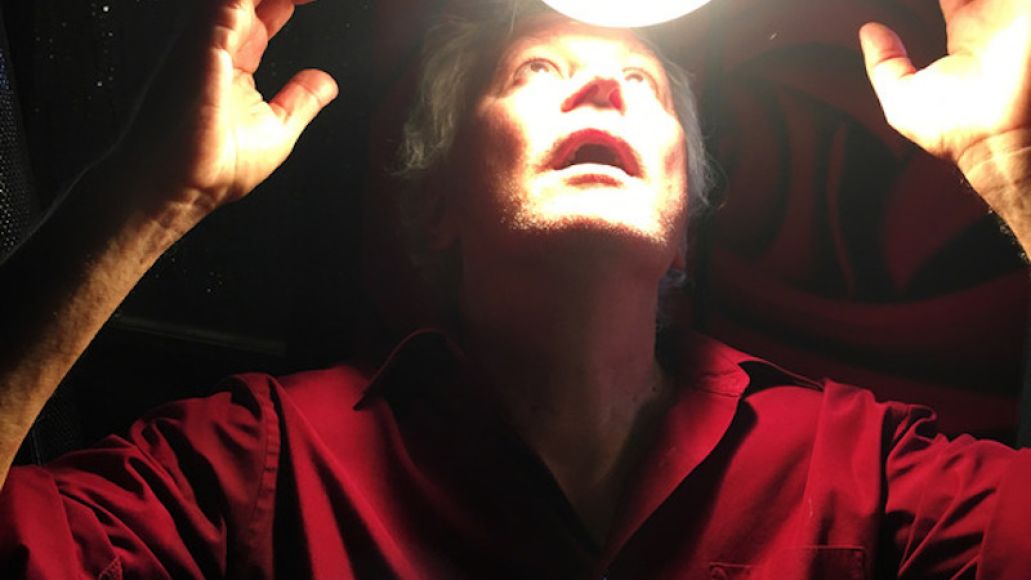 GBV will be on the road for a handful of US tour dates this summer.

Guided By Voices announce new album, How Do You Spell Heaven, share "Just to Show You" -- listen