Butler describes “Omnion” as “a childlike dialogue with a higher entity voiced through the filter of a broken adult male.” It’s a woozy, off-kilter track, with Van Etten’s vocals providing a striking texture against Butler’s languid electronica. “I feel so blessed to have had Sharon Van Etten sing ‘Omnion’,” Butler added. “She is an artist of incredible depth and authenticity and her voice is so inviting yet truly has a mystery about it. Those qualities rendered a beautiful interpretation of a song that is ultimately an appeal to the divine for help and healing.”

Van Etten also commented on the song. “This song is so vulnerable, but strong,” she said. “Coming to terms with identity and finding community…  It’s a very important time to share in that sentiment. I really appreciate Andy reaching out to collaborate. His heart beats in his songs.”

“Omnion” is the title track off Hercules & Love Affair’s upcoming LP, which is due for release on September 1st via Big Beat Records. Along with Van Etten, the album will feature vocal contributions from The Horrors’ Faris Badwan, Mashrou’ Leila’s Hamed Sinno, Iceland’s Sísý Ey, and frequent collaborators Rouge Mary and Gustaph. 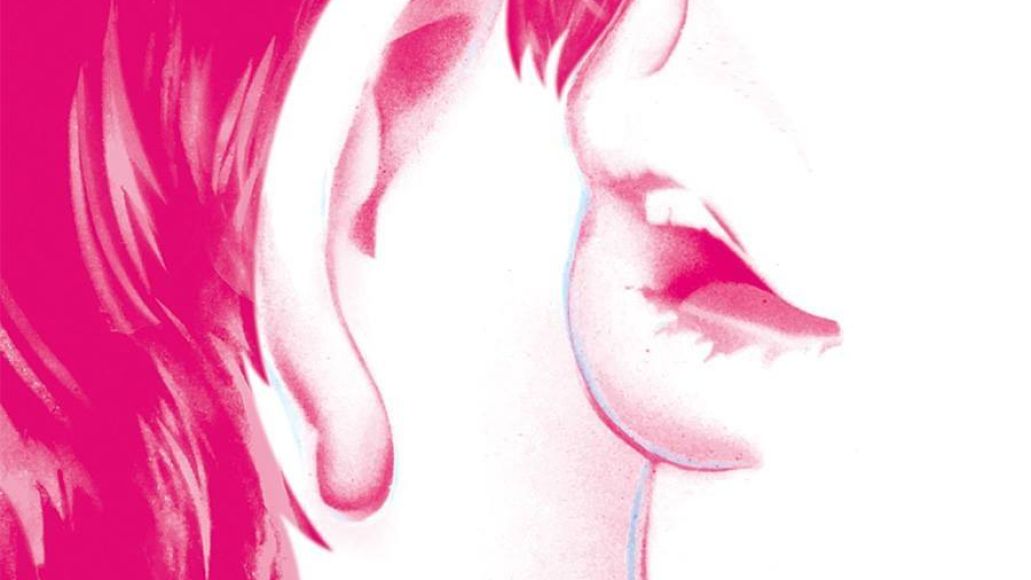 Hercules & Love Affair will also be playing a series of European dates this summer and fall to support Omnion. Here’s the complete itinerary: