Music, Movies & Moods is a regular free-form column in which Matt Melis explores the cracks between where art and daily life meet. This time, he calls out Johnny Depp and Kathy Griffin for hurting their own cause. 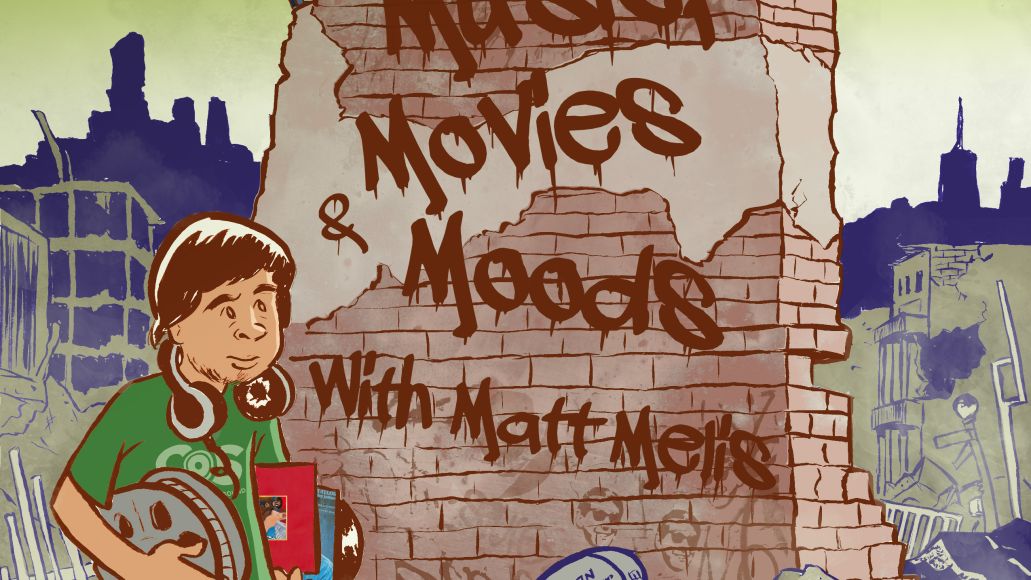 I’m not a political columnist. And I think long and hard before I ever take my column space at Consequence of Sound in an overtly political direction. After all, we’re an arts publication and will remain so for as long as readers continue to click. However, the first five months of the Trump administration have blurred certain demarcations, creating an identity crisis of sorts. Publications, writers, and individuals (in private or on social media) who’ve never felt inclined to speak or act politically are now, more than ever, feeling that compulsion. To engage and interject may nudge us outside our comfort zones, but to remain mum as the push takes place for irrational travel bans, cruel healthcare bills, and irresponsible environmental policies threatens to leave us in a far more precarious position – complicity.

In that respect, I understand that celebrities are no different. Many feel the same urge to speak up, out, and against, organize, or actively protest, and they possess what most of us lack: a captive audience. I’m not here to debate their role in politics. However, I do think it’s worth pointing out that recent political statements – ostensibly rooted in poor attempts at humor – not only have backfired for being tasteless but, more critically, have been self-sabotaging and damaging to the same political pushback against Trump that these celebrities support. In other words, Hollywood needs to wise up or, as we urge in movie theaters, sit down and shut the fuck up.

The incidents I’m referring to, of course, involved comedienne Kathy Griffin and actor Johnny Depp. In late May, Griffin made headlines posing terrorist style with a fake, bloody severed head clearly meant to represent Trump’s. The photo shoot quickly bit her in the ass and cost her endorsements and employment next New Year’s Eve, as well as incurred the full wrath of the Trump clan. On Thursday night at the Glastonbury arts festival in England, Depp asked the crowd, “When was the last time an actor assassinated a president?” Despite receiving more applause for his assassination musings than his recent return as Captain Jack Sparrow in the latest Pirates of the Caribbean shipwreck, Depp soon found himself prodded to walk the plank and issue an apology for his remarks. 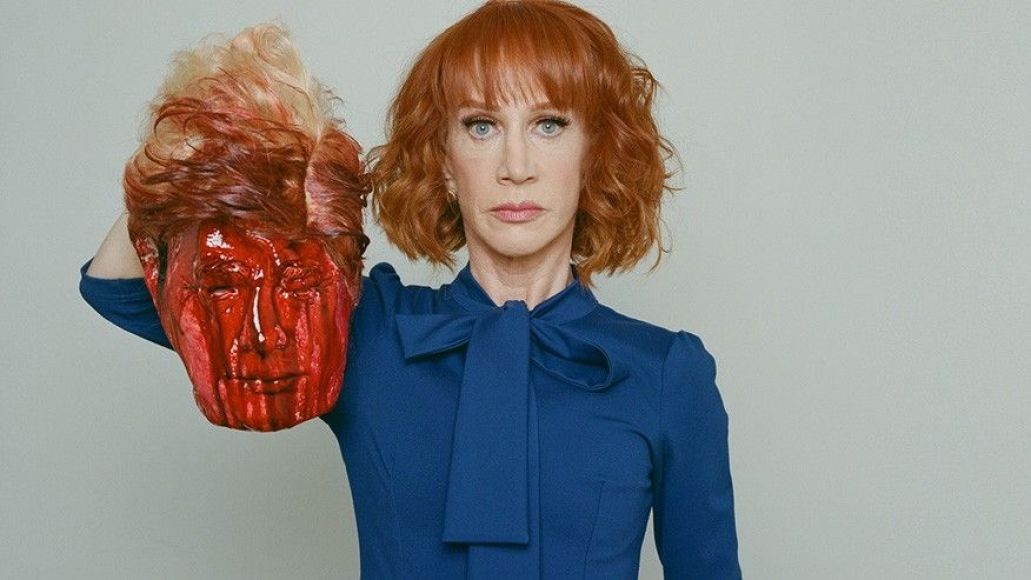 I understand the frustration. If you, like me, have spent the last five months playing watchdog, checking the news three or four times each day just to make sure you haven’t missed the latest scandal, global embarrassment, or executive proposal that threatens our lives and liberties, or those of our friends and loved ones, then let’s be honest — you’ve either heard someone say something akin to Depp’s statements, or you’ve uttered similar under your own breath in anger, frustration, or fear. But there’s something crucial to understand in heated moments and times, something our own president can’t seem to grasp. Human beings have filters, and we can choose to remain calm and rational and not stoop to Trump’s level or, in the case of Griffin and Depp, manage to actually sink below it. In other words, we have the capacity to act like grownups.

By no means am I suggesting that people with a pulpit should cease to apply pressure and heat to the Trump administration. More than ever, our society needs a relentless media, fearless comedians (like Griffin), scathing satirists, and pugilistic polemicists. What we don’t need, however, are celebrities hogging headlines with half-baked attempts at political commentary. Nothing positive comes from that behavior, only claps and upvotes from one basket of deplorables or another.

What are the possible consequences of these types of celebrity outbursts? The odds are long, but there exists the off chance that a Griffin fan or a Depp devotee could take it upon themselves to act on these gestures. It seems much less far-fetched after House Majority Whip Steve Scalise suffered critical gunshot wounds at a Republican congressional baseball practice last week at the hand of deranged left-wing activist James Hodgkinson. For sure, these types of statements only stand to widen and intensify the rift between two parties already at war and their equally at-odds constituents. And for Democrats shaming Republicans for their apparent lack of interest in how a foreign power meddled in our democratic elections, could anything be more antidemocratic than impeachment and removal from office via beheading or, presumably, gunshot?

But here’s the real damage. On Friday, mired in controversy regarding the non-existent Comey tapes, job security of special investigator Bob Mueller, and urgency to pass a healthcare bill that only one in five Americans actually supports, the White House got to issue the following statement through deputy press secretary Sarah Huckabee Sanders:

President Trump has condemned violence in all forms, and it’s sad that others like Johnny Depp have not followed his lead. I hope that some of Mr. Depp’s colleagues will speak out against this type of rhetoric as strongly as they would if his comments were directed to a Democrat elected official.

Arguably more embroiled than any White House has ever been (including Nixon’s), and Depp, like Griffin before him, gave Donald Trump a temporary reprieve to do what he does best: cry victim. And the tiny-handed, orange snowflake never misses a chance to embrace just how persecuted he’s been since deciding to run for the highest office in the land – treated, if you ask him, more harshly than any other president (probably even counting the assassinated ones). If only for a day or a Trump news cycle (about three hours), the energy spent holding the bone spurs in the president’s draft-dodging feet to the fire was instead reallocated to Depp’s flameout.

I don’t think Griffin or Depp meant any true malice, nor do I wish to see their careers suffer nosedives. More than likely they share our frustrations and, sadly, our growing need for attention in an ongoing battle of who can appear the most outraged. But in exercising their constitutional right to criticize and mock a repugnant elected official who threatens so many values we Americans hold dearly, they managed to end up looking just as ugly as him and further normalize the childish, mean-spirited, and reckless behavior we abhor him for ushering into our political arena.

A suggestion to other celebrities plotting a risqué political statement regarding Donald Trump: If you can’t beat him, at least don’t join him.

How Half-Baked Hollywood Outbursts Hurt the Pushback Against Trump