Virginia-bred singer-songwriter Ian Randall Thornton traced the cyclical, connective nature of relationships on his debut EP, 2014’s End Where You Begin. For his follow-up, his full-length debut album titled Lineage, he’s delving deeper into the concept of the human bond, in particular digging up and examining the roots of his own family tree.

Due out August 25th, the forthcoming LP collects together 11 new songs, many of which play out as mini soundtracks to Thornton’s life and peeks into his ancestry. There are Appalachian-influenced arrangements that offer family historical context, as well as songs molded in the folk tradition that serve as lovely odes between generations.

As a preview of Lineage, Thornton has shared “Who Are We”, a lead single that gently prods and contemplates the very essence of his being and what it means to be descended from someone else. “Underneath my skin, like veins of blood, like veins of gold,” Thornton sings in the opening verse, his voice a cool hush like that of Sam Beam, guitars glowing in the background. “I cannot begin to know therein, what’s been bestowed.”

In a statement to Consequence of Sound, Thornton explained the backstory of “Who Are We” and how it’s representative of the new album:

“I chose ‘Who Are We’ to be the first offering from my new album, Lineage, because it plunges straight into the theme of the record, while simultaneously representing it’s diverse musical scope . This track, much like the album itself, is about family and heritage, and the tension between honoring the past and embracing the future. So much of who we are is directly influenced by our inherited family culture, for better or for worse. They taught us how to walk… how to eat…how to judge… how to behave… how to perceive and communicate with the world around us. Beyond that, we also wouldn’t even exist if our vast family line didn’t survive countless wars, famines, genocides, and plagues to pass on our specific bloodline to this moment in time. Who Are We delves into the process of valuing what is beautiful in our family and cultural inheritance, while weeding out the aspects that can hold us back from growth and progress; in hopes to bestow an even greater inheritance to future generations. It’s also an ambitious genre melding production that seems to purposefully surprise the listener. What starts as a non-assuming acoustic track quickly gets interrupted by barbaric feeling rhythms, that barrel into the choruses, building and swelling amidst steadfast layered vocals; leaving you both elevated and exhilarated.” 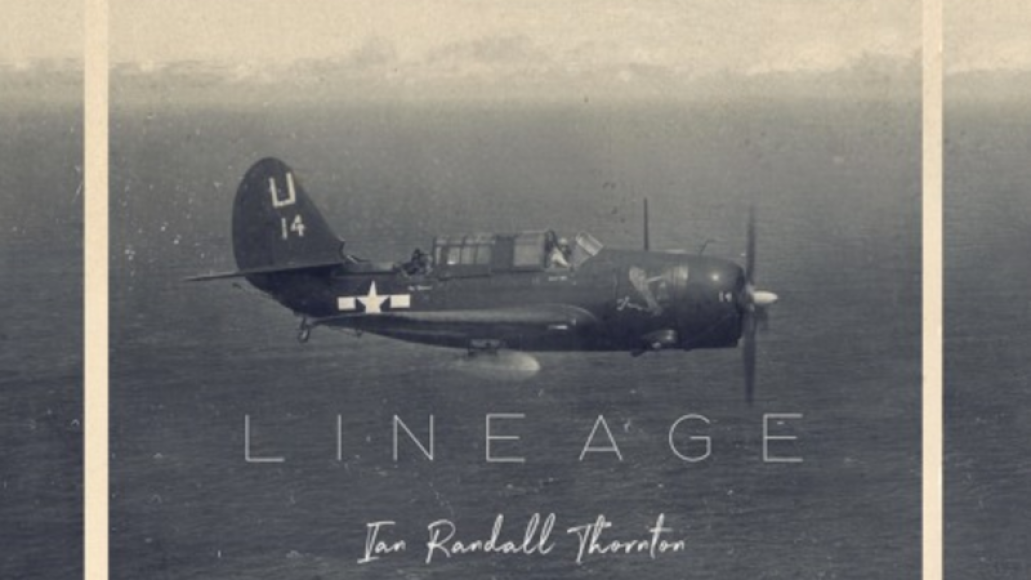