JAY-Z has returned with his first album in four years, 4:44. Stream it exclusively via TIDAL.

4:44 spans 10 tracks entirely produced by No I.D. The tracklist highlights Frank Ocean, Damian Marley, and JAY-Z’s own mother, Gloria Carter, as guest contributors, but there are many more uncredited features. Beyoncé appears on the track “Family Feud”, their daughter Blue Ivy cameos on “Legacy”, and The-Dream contributed vocals to “Marcy Me”. Controversial gospel singer Kim Burrell guests on “4:44”.

The album also includes several notable samples, including Nina Simone’s “Four Women” and “Baltimore”, Stevie Wonder’s “Love’s in Need of Love Today”, the Fugees’ “Fu-Gee-La”, and Donny Hathaway’s “Someday We’ll All Be Free”. You can find the full list of album credits here.

Although rumors have been stirring about the Brooklyn rapper’s comeback since around the time Beyoncé dropped her cathartic album, Lemonade, last spring, 4:44 didn’t become official until earlier this month. Along with the album, JAY-Z has been teasing a movie also called 4:44, produced by TIDAL and starring Mahershala Ali, Lupita Nyong’o, and Danny Glover. Update: You can watch the first visual, an animated video for “The Story Of O.J.” directed by Mark Romanek, can be viewed here.

The number four has major significance for both JAY-Z and Beyoncé. His birthday is December 4th and hers is September 4th. They were married on April 4th, 2008, and each have a Roman numeral IV tattooed on their ring finger. 4:44 also comes four years after JAY-Z’s previous album, Magna Carta Holy Grail. It looks like the recent new father of twins and recent inductee into the Songwriters Hall of Fame has it all mapped out. 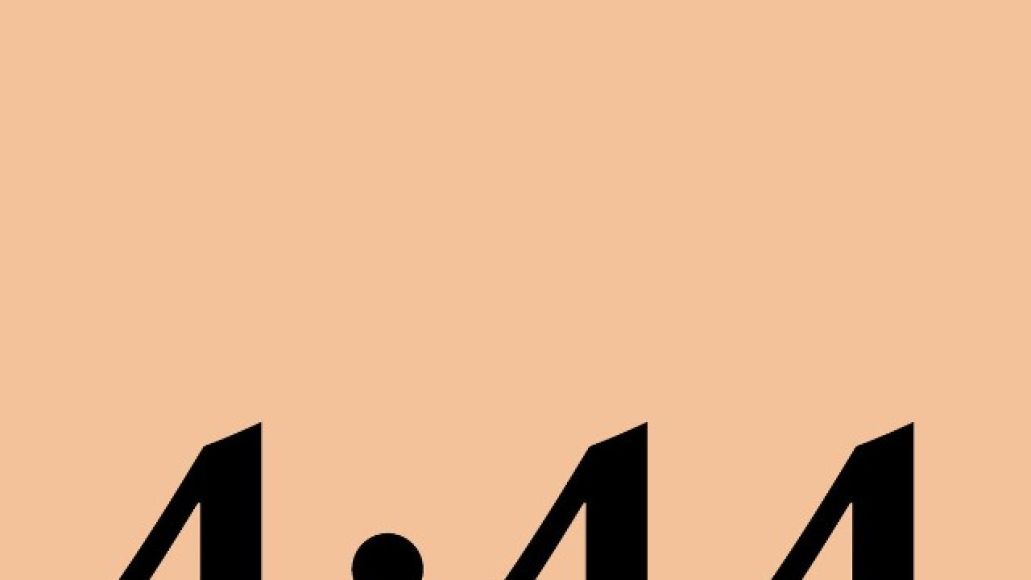