From their onset, Detroit outfit Jessica Hernandez & The Deltas have done things different. Their music is an immediate, distinctive blend of soul, pop, and punk cabaret, something they introduced to the world on their 2014 debut, Secret Evil. Not content to simply repeat themselves with a follow-up effort, Hernandez was struck with a unique concept: She was going to record a bilingual double-LP.

The idea came to her in the midst of all the heated, divisive rhetoric that has gripped the nation in recent years. Instead of giving into the fear, Hernandez felt it was her duty to embrace her Cuban and Mexican-American heritage. Thus, she took all the songs she and the Deltas had recorded for a new album called Telephone and brought them to Mexico City to reimagine them as Teléfono.

Hernandez had to spend some time firming up her Spanish, something in which she admits she’s only 75% fluent. After weeks practicing singing in the language and translating her English lyrics to capture not just words but meaning, she set about recording Teléfono. The language wasn’t the only thing that changed, however, as the songs themselves were given more Latin touches, sometimes as complete overhauls and others as subtle alterations. The result was a pair of albums that were about the same thing but that meant something entirely different — hence the different track listings and sequencing.

Hernandez expressed her feelings about the new albums to Consequence of Sound:

“The guys and I could not be more excited about finally getting new music out. We spent the last three years touring off of our first full length, Secret Evil, and spent any time we had off writing these new albums. All of the relationships we made, experiences we had on the road, getting married, family and everything else greatly influenced the direction of the second album and pushed it to where it is. It’s also super special to me since I finally got to do an album in Spanish, which is something that had always been important to me personally and creatively. Now The Deltas and I are getting ready to take the new songs on the road and share it with everyone!”

Telephone/Teléfono is out tomorrow, June 23rd, but you can take an advanced listen to both halves of the album below. You can also catch Jessica Hernandez & The Deltas on the road this summer, with their full itinerary available here. 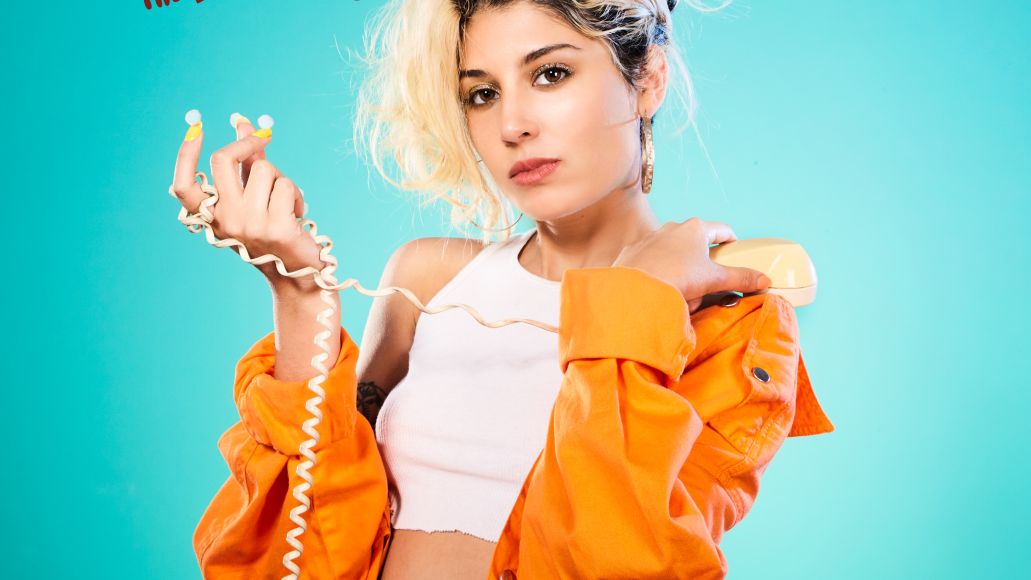 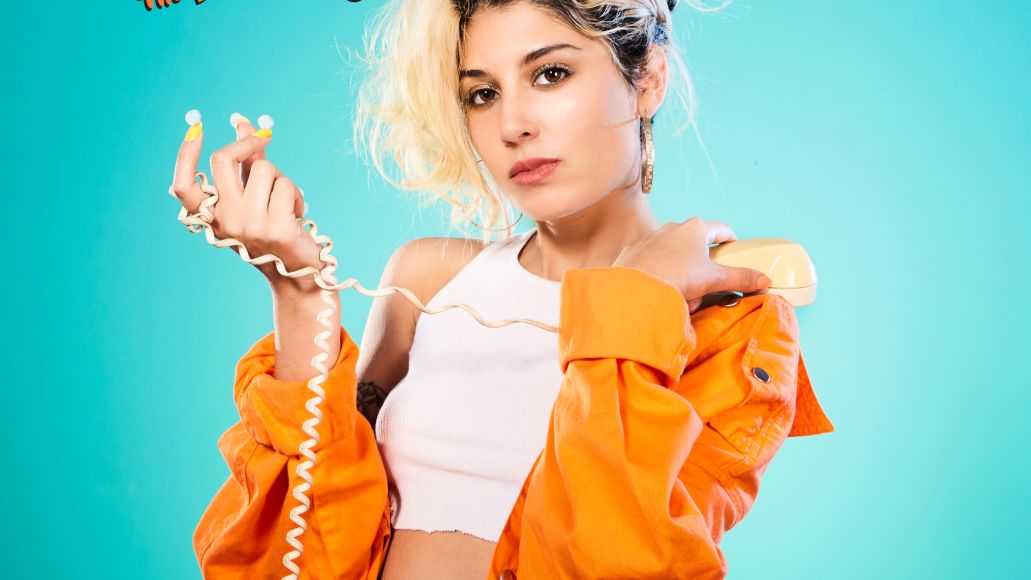