Armed with a new singer in Aussie novelist/poet Jessica Bell, synthpop outfit Keep Shelly in Athens are readying a new album suited just for the summer. Dubbed Philokalia, it’s due out September 29th via their own Athenian Aura Recordings.

Spanning eight tracks, it serves as the Greek group’s third to date and follows 2015’s Now I’m Ready. The album’s title comes from the name for a body of spiritual texts written between the 4th and 15th centuries, and its lead single, “Leave In Silence” seems to mirror that air of serenity.

Here, Bell’s voice floats weightlessly above a hazy yet tranquil mix of softly glowing synths and flickering percussion. Queue this one up for those humid August nights. Check it out below. 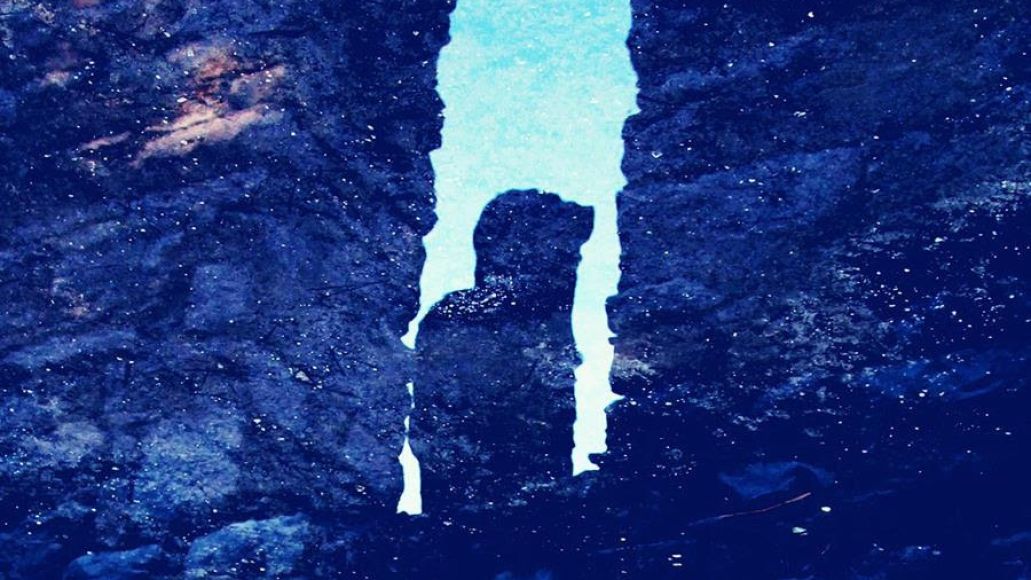