Following a series of cryptic teasers, Liars have formally announced the release of their new album. Entitled TFCF (short for Themes From Crying Fountain), the band’s eighth full-length is due out August 25th through Mute Records. It serves as the follow-up to 2014’s Mess.

TFCF is somewhat of a solo release for frontman Angus Andrew as he is now the sole permanent member of the band following the amicable departure of Aaron Hemphill. As such, a press release describes the album as “far more intimate and autobiographical” than any of Liars previous releases. Andrew himself remarked, “There’s acoustic guitar all over this record! How ridiculous is that?”

Andrew recorded the album in a remote bush in his native Australia. As part of the process, a live microphone was set up outside of his studio, pointed out into the bush. “So everything I was recording was in context of the world outside the studio,” Andrew explained. “Sometimes I’d have my headphones on, just listening to the bush, and a bird would fly up and scream into the microphone. The truth is, even in New York or LA, I was still pretty isolated. Here, there are no other people around, but I feel much more connected to the environment around me than in a big city.”

A track titled “Cred Woes” serves as our first preview of TFCF. Take a listen below and also check out the album’s artwork and tracklist. A limited-edition double vinyl is now available for pre-order, offering several exclusive tracks and unique bush-themed artwork. 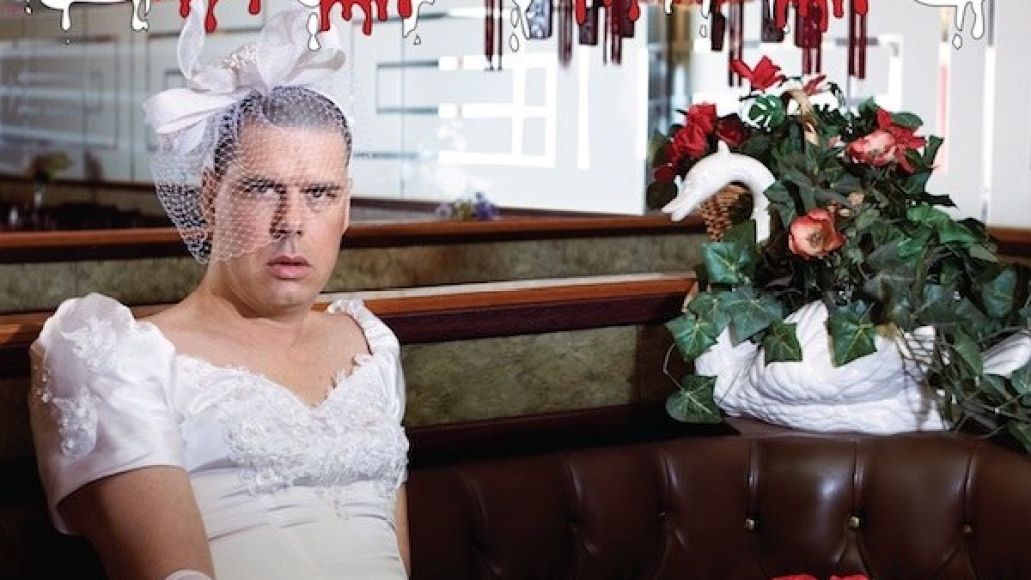 In support of the release, Liars will embark on a tour beginning in August. A North American leg takes place in September and October, including appearances at Chicago’s Riot Fest and Desert Daze in Joshua Tree, California. See the full schedule below.