Melodrama, the highly anticipated album from Lorde, has finally arrived. Subscribers of Apple Music and Spotify can stream it below.

The follow-up to 2013’s Grammy-nominated Pure Heroine serves as the Kiwi pop star’s second full-length overall. Its 11 tracks — including one of the year’s best in “Green Light” — were written and produced by Lorde with the help of Jack Antonoff, the pop maestro known for his work with Taylor Swift and his bands fun. and Bleachers.

According to Lorde, Melodrama was inspired by her first big heartbreak and her transition from adolescence to adulthood, which was punctuated by many long nights spent on the dance floor. She explained further in a lengthy update late last year: 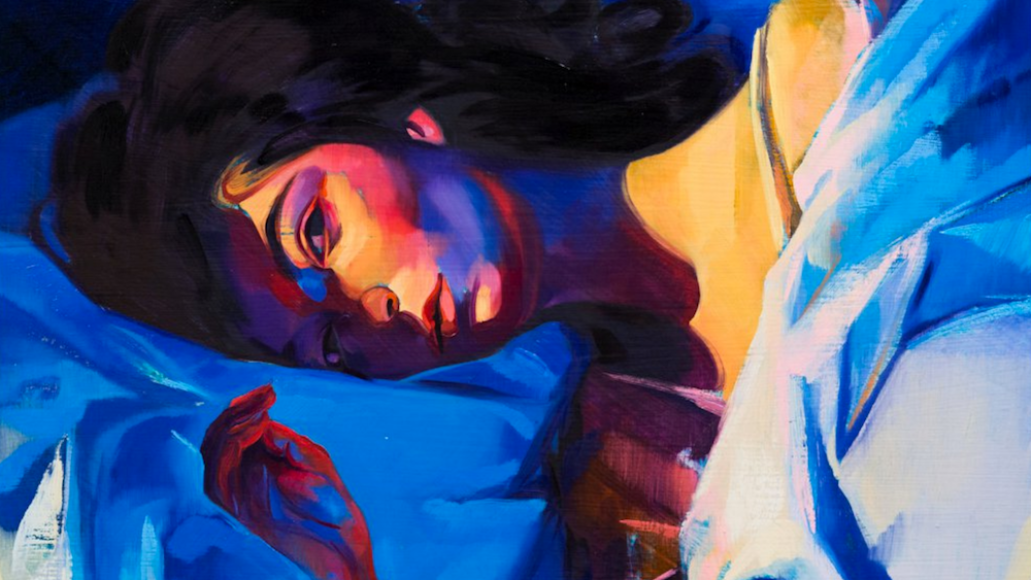