​​Modern Baseball entered hiatus after canceling a number of tour dates earlier this year. In reality, the break was long overdue, as singer/guitarist Brendan Lukens was already absent from the band’s European tour as he took care of his own mental health. With the Philadelphia emo rock outfit officially on pause, however, the group’s other songwriter, Jake Ewald, has been focusing on his Slaughter Beach, Dog side project. Today, he’s announced a new EP entitled Motorcycle.jpg.

Coming July 14th via Lame-O Records, the four-track EP is a precursor to a full-length slated for this fall. Both efforts were recorded in the studio space Ewald operates with Modern Baseball bassist Ian Farmer, with Farmer helping out on the recording of the LP.

As for Motorcycle.jpg, Ewald told The FADER that it was mostly written while recuperating from both a breakup and the end of a tour. “The EP is definitely more personal,” he said, adding the songs “were [mostly written] last summer, after Modern Baseball did that tour with Joyce Manor and Thin Lips. I had just gotten out of a relationship, and I had moved into my friend’s basement in West Philly and did that very typical just-got-out-of-a-relationship-so-you-move-into-your-friend’s-basement thing.”

The results of all that time on his hand are four songs that tap into more of an Americana-style storytelling than his Modern Baseball material did. Lead single “Building the Ark”, for example, was written while Ewald was dealing with his breakup on the road in Las Vegas. Over moseying, thoughtful guitar strums, he recalls family advice and hazy dreams. As he explained to The FADER,

“I started thinking more about my family. I have a really close relationship with them, and I have a twin sister that I have a really close relationship with. When I got tired of being on the road all the time, I started thinking about how I missed my family. I always felt like I was putting them out by being gone all the time. There’s some of that in there. But it’s also just about dealing with being alone for a while.”

Pre-orders for Motorcycle.jpg are going for physical formats here and digitally here. 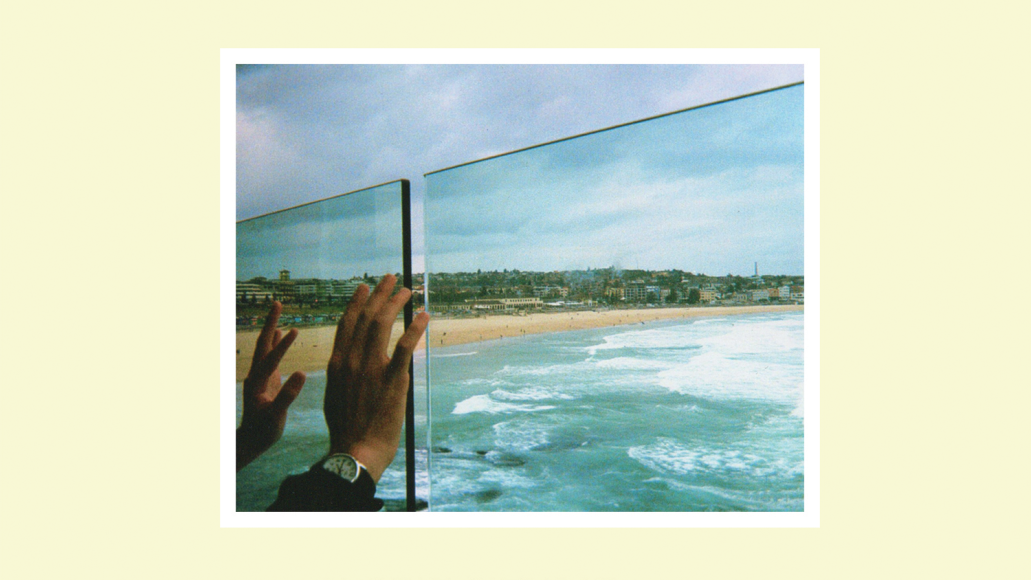 Considering touring was part of what caused such strain for Modern Baseball, Ewald is being careful with his itinerary for Slaughter Beach, Dog. That said, he has announced a short run of August shows to promote the new EP following a one-off on June 10th in Brooklyn. Find the complete schedule below.