Parallels isn’t actually the album Chung intended to release. During a tour stop in Houston two years ago, all of his equipment was stolen. Amongst the gear were hard drives with three years worth of work, none of which were backed up. “I lost everything,” Chung said in a press release. “I was definitely shook, but I’m glad it happened. It was the slap in the face I needed to get me to up my work ethic and quality control.” The shake up allowed him to explore new creative paths as he found himself happier and healthier than ever before. He explained,

“My previous records reflected the anxiety of living inside my own imagination. For Parallels, I went outside of that: It’s all about trying new things, creating new worlds. In the past year, I faced up to my own internal struggles and became more social. This allowed me to jump styles and genres — exploring different emotions and sounds beyond what I’d done before. I’d make something ambient and cinematic, and then create a dancefloor beat, along with a broken hip-hop groove — and then try to make them work together.”

As a first listen to the 10-track effort, Nosaj Thing has shared lead single, “All Points Back to U”. The track is a low bubbling haunter filled with paranoia and condemnation. Steve Spacek of English electronica act Spacek provides the sinister yet restrained vocals, singing, “Everyone I ask, it’s the same, so there’s only one conclusion/ Look at it from my point of view and there’s really no confusion/ It all points back to you.” Take a listen below. 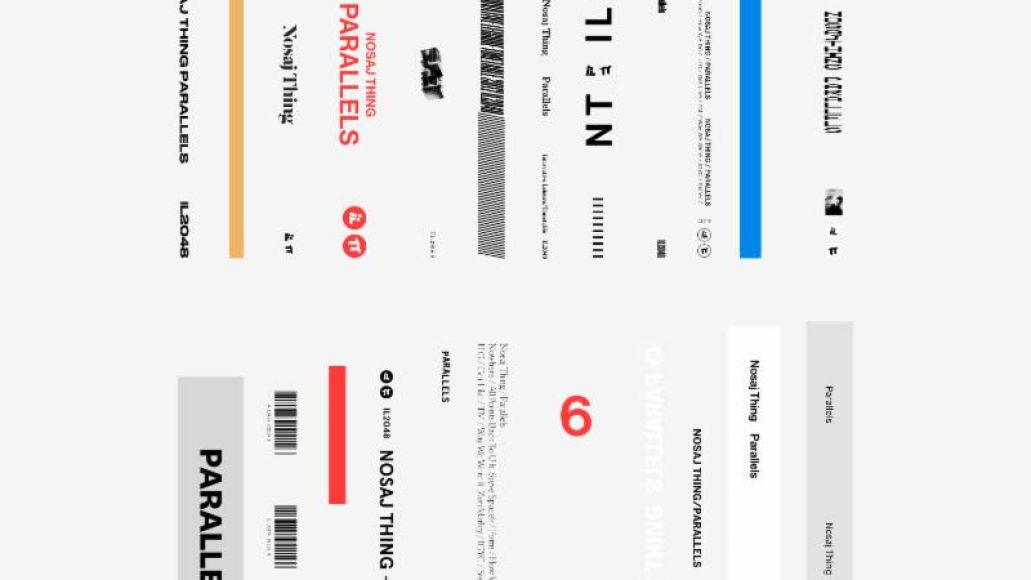 In support of the new record, Nosaj Thing has announced a run of summer and fall North American tour dates. Find his schedule below.