Filthy Friends is a new supergroup comprising R.E.M.’s Peter Buck, Corin Tucker of Sleater-Kinney, The Minus 5’s Scott McCaughey, King Crimson member Bill Rieflin, and Fastbacks’ Kurt Bloch. Since forming in 2016, they’ve issued a handful of one-off tracks, such as Record Store Day single “Any Kind of Crowd” and the anti-Trump song “Despierata”. Now, Filthy Friends are ready to take the band to the next level with their debut album.

Titled Invitation, it’s due out August 25th through Kill Rock Stars. The effort spans 12 tracks, including the two aforementioned songs and their previously released cover of Roxy Music’s “Editions of You”. A press release describes the LP as a “collection that works through a flurry of different moods and styles, genre exercises and joyous experiments.” There are nods to Television, “’60s downer vibes and rootsy mumblings,” and even a little glam rock for good measure.

As a teaser, Filthy Friends have shared an all-new song, aptly titled “The Arrival”. Though just a little over two minutes, the track screams energy and attitude, as it’s packed with crunchy guitars and Tucker’s vocals that whiplash high and low. Stream it down below. 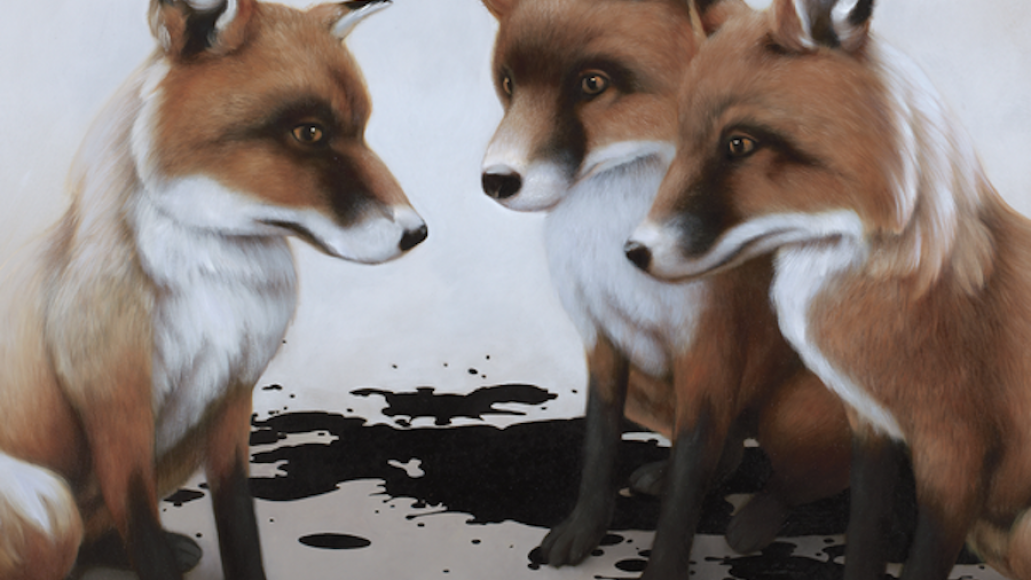 Pre-orders for the album are available here. The supergroup has a few summer tour dates lined up in the US, which you can find below.