Today, Roger Waters has finally returned with his first new solo album in 25 years, Is This the Life We Really Want?. Apple Music and Spotify subscribers can stream it in full down below.

Waters’ return comes at a particularly appropriate time given the current state of political affairs. During live shows, the Pink Floyd co-founder hasn’t been shy about his opinion of the current US president, eviscerating Donald Trump during performances of “Pigs” on more than one occasion. He even approved plans to float pigs in front of Trump Tower.

Following suit, Is This the Life We Really Want? is described as “a clearly stated ‘fuck you’ to Donald Trump and anyone who profits from human suffering” by our very own Cap Blackard in their review of the album.

Is This the Life We Really Want? Artwork: 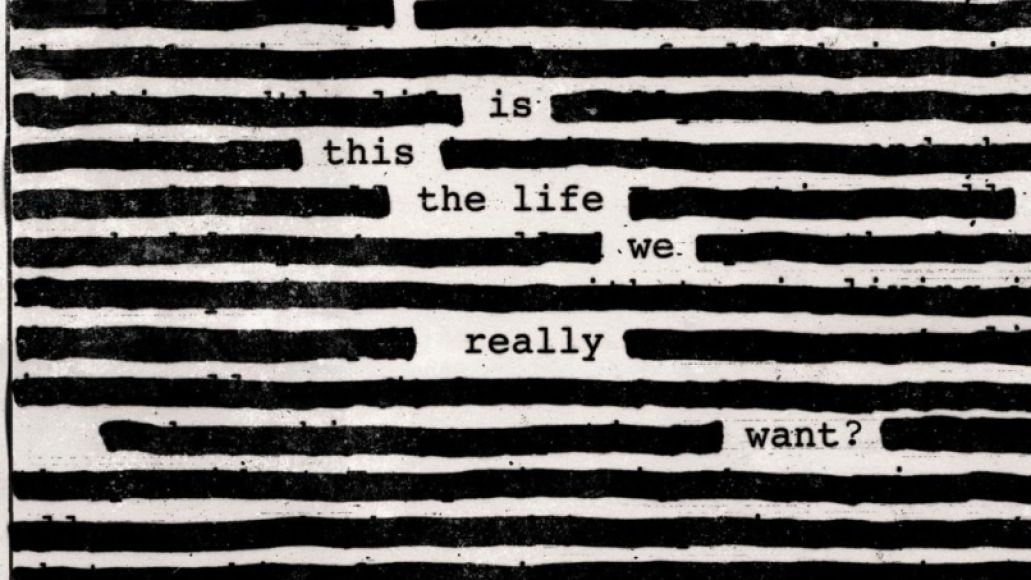 Roger Waters returns with first solo album in 25 years, Is This the Life We Really Want?: Stream/download