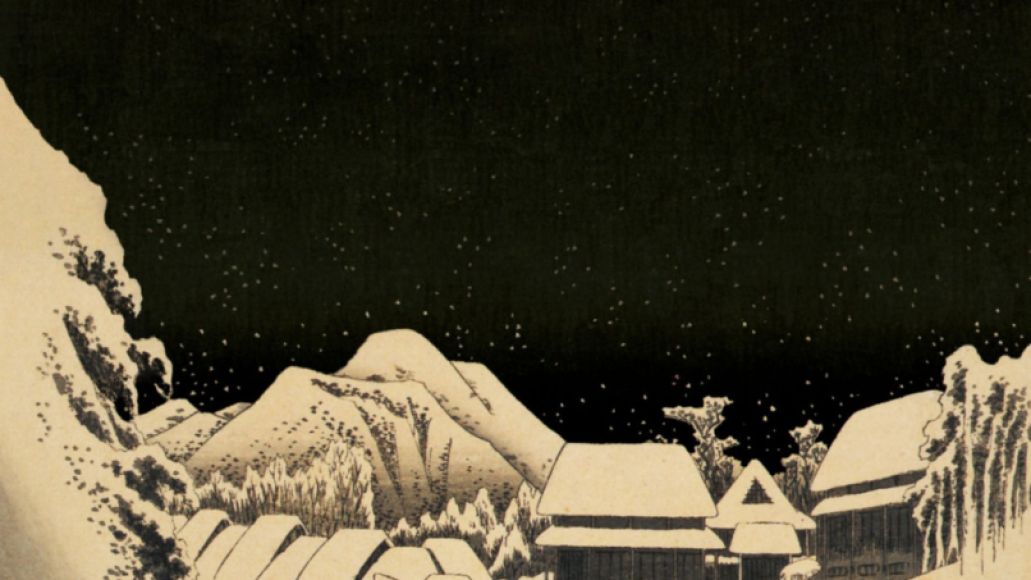 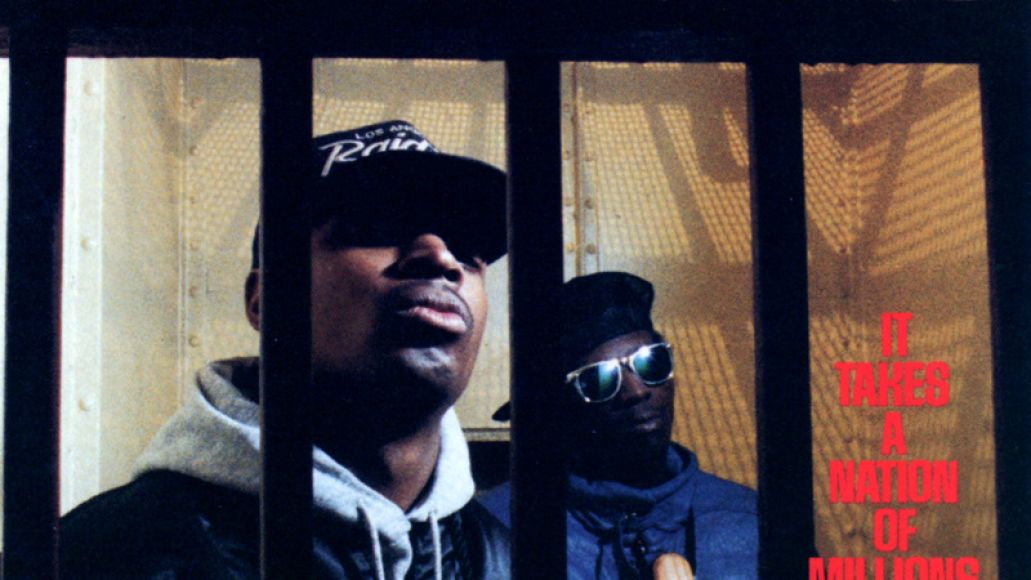 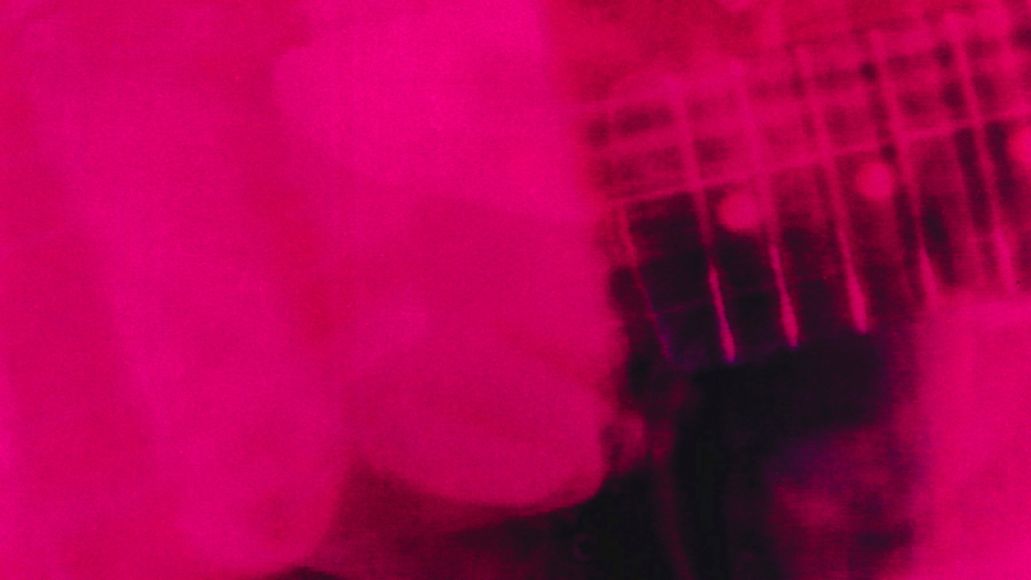 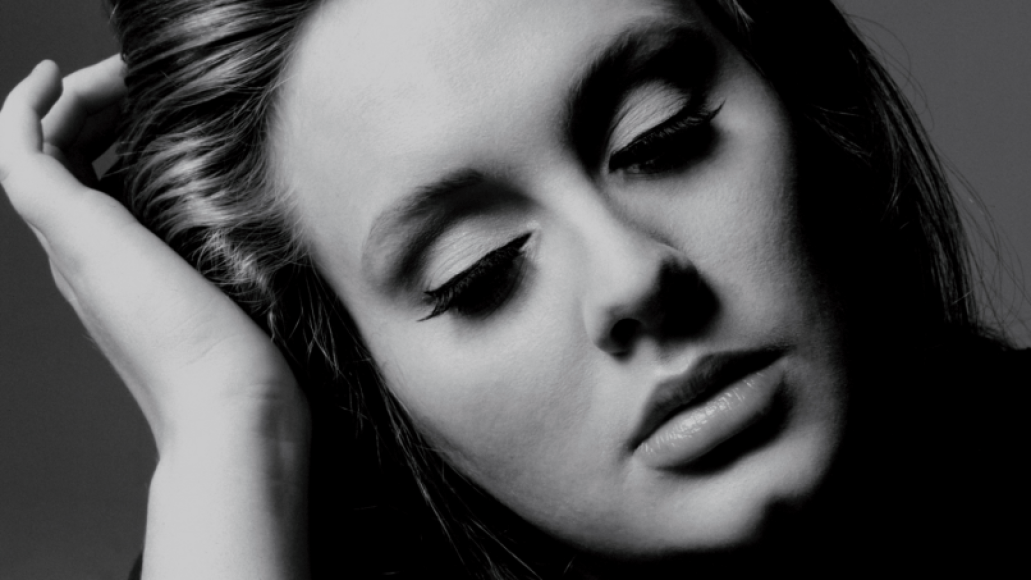 The Hurdle: If you get a call from the boss of XL Recordings a few months after graduation, chances are you don’t believe it’s really him on the line. That was the case for Adele when she received that very phone call in 2006 after a few MySpace songs grabbed the company’s attention. With their help (and funds), she released her debut LP, 19, to critical acclaim. Truth be told, her breakthrough success would have been well earned even without the company’s help. Her vocal flexibility stretched through quiet ballads “Daydreamer” and “Make You Feel My Love” as well as uptempo numbers “Cold Shoulder” and “Right As Rain” with equal control, showing a voice that hit golden notes in every range of the spectrum. Closer “Hometown Glory” hinted at the emotional impact Adele was about to make in years to come, and yet 19 still fulfilled as is, the type of full-length neatly wrapped in a way that doesn’t ask to be surpassed.

The Jump: It’s easy to say Adele’s sophomore album benefited from timing, but that would also be rather dismissive of the emotional struggles that come with becoming an adult. In the wake of a breakup, the singer penned a slew of songs that punched with teary eyes and fiery revenge for 21, a full-throttle burst of energy that came across in every backing vocal session, every cymbal crash, every piano interlude. From the moment “Rolling in the Deep” surfaced to singles “Someone Like You”, “Set Fire to the Rain”, and “Rumour Has It”, listeners worldwide were lined up in salute. Adele showed strength in the face of heartbroken wretchedness, and they were all too ready to belt along in unison. Her lyrics and her passion hit hard, both for listeners experiencing similar situations in the now and those reminiscing on past pain. All it took was one look at 21’s title for listeners to shake their head in disbelief. Here was a woman who tapped into inevitable personal lows so real that even constant radio rotation couldn’t kill her authenticity — or the comforts that it offers.

06. Neutral Milk Hotel – In the Aeroplane Over the Sea 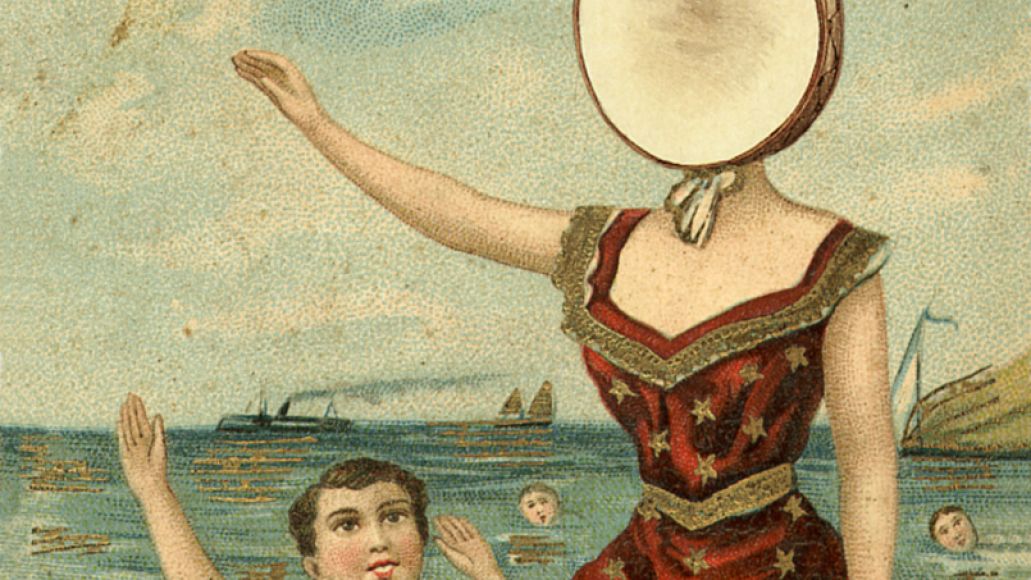 The Hurdle: Sometimes it’s easy to forget Neutral Milk Hotel isn’t a household name given all the influence they held — and continue to hold — in the indie rock landscape. Then you look at their debut LP, On Avery Island, and it all comes flooding back. At the time of the album’s release in 1996, frontman Jeff Mangum finally settled on a stable roster for the outfit: Jeremy Barnes on drums, Scott Spillane on horns, and Julian Koster on bass, accordion, saw, banjo, and just about everything else he could play while dancing in a knitted hat. On Avery Island is quintessential lo-fi: From the gritty fuzz of “Marching Theme” (thanks to that four-track reel-to-reel) to the moving acoustics of “A Baby for Pree” (with Mangum’s iconic earnestness), Neutral Milk Hotel tapped into a world of intimacy amidst distorted guitars and flawed vocal pitches. If nothing else, the album’s charming, overblown opener, “Song Against Sex”, positioned the band as an act to keep your eye on for honest songs bursting at their seams, in part because the seams were so poorly sewn.

The Jump: Then, barely two years later, Neutral Milk Hotel returned with their epic: In the Aeroplane over the Sea. Mangum attributes several of the songs as responses to dreams he had about a Jewish family during World War II (most notably “Holland, 1945” and its direct nods to Anne Frank), though much of the album was written with intentionally vague lyrics, left descriptive but open-ended enough to be applied in numerous scenarios. It stepped up production values without losing the crunchy grain of lo-fi aesthetics. As such, it became the sophomore album so many musicians needed to shift how they viewed music. Neutral Milk Hotel captured magic in the singing-saw romanticism of the album’s title track, the tempo increase in “The King of Carrot Flowers Pts. Two & Three”, the shift from manic yelps to solemn sighs in two different songs about a two-headed boy. In the 15 years that followed the album’s release and saw both their hiatus and 2013 reunion, Neutral Milk Hotel’s sophomore album was passed between fans and musicians alike. It’s the indie rock staple that influenced just about everyone — Arcade Fire, Bon Iver, Beirut, Brand New, Bright Eyes, The Mountain Goats, and more, all of whom covered them at some point — and the one that continues to inspire almost two decades later, as beloved as ever.