The Horrors made their return earlier this month with “Machine”, the band’s first new material since 2014’s Luminous. Now, the English goth rockers have announced the album from which the single originates, the aptly titled V.

The band’s fifth album overall, V is due out September 22nd via Wolftone/Caroline. It was recorded in London with Paul Epworth, the acclaimed producer who began his career with the likes of Bloc Party and Death From Above but is perhaps most known for his more recent work with Adele and U2. According to a press release, Epworth helped The Horrors explore a diverse sound that’s their “most expansive and progressive music” yet.

“It’s natural, if you do see yourself as an artist, to progress and not play it safe,” said keyboardist Tom Cowan. “Bowie pre-empted the modern condition of not being able to stay in one place for very long, and I get frustrated with bands who stay still. Because then it does become a career.” 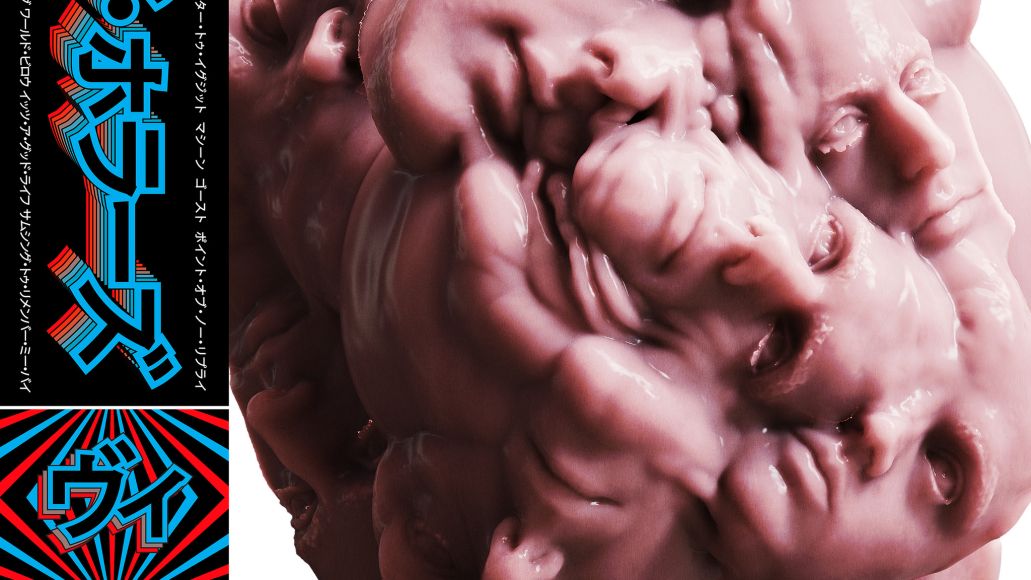 The Horrors have also announced a fall tour of the UK and Ireland in support of V. Find those dates below.