A pointless but expected sequel to one of the worst movies of this decade, Jurassic World, just revealed its title, and it serves a fine summation of what could’ve been a great franchise: Jurassic World: Fallen Kingdom.

Snark aside, A Monster Calls’ J.A. Bayona has taken over directing duties from Colin Trevorrow (thank god), and there’s at least some hope that his movie could be marginally less inane. For one, Jeff Goldblum is reprising his role as Dr. Ian Malcolm from the original films alongside Jurassic World stars Chris Pratt and Bryce Dallas Howard.

Also, Trevorrow said on a recent episode of the HappySadConfused podcast that he thinks the sequel is “gonna be a better movie,” though he set that bar pretty low. “It’s just deeper, it’s more character-based,” he continued. “It definitely leans into suspense especially in the second half.”

In the same interview, Trevorrow said the sequel is “about our greed and the depths of depravity that humans will sink in order to satisfy their need for profit.” Oh, so it’s about Hollywood’s current trend of reviving and rebooting any bygone property that even has any semblance of brand recognition? Cool.

Jurassic World: Fallen Kingdom is due for release on June 22nd, 2018. See the poster, which also reveals a throwback tagline, below. 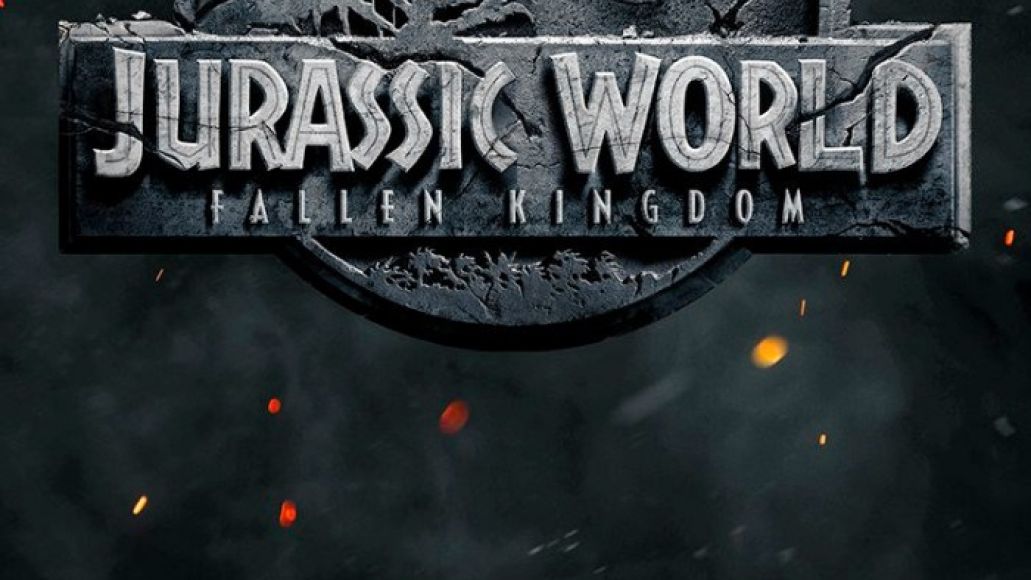 The Jurassic World sequel just got an official title and poster