Last month, Aussie rockers The Preatures dropped their newest single, “Girlhood”. The track signaled the CoSigned band’s return after making waves with 2014’s Blue Planet Eyes and served as the title track to their sophomore record. Today, the foursome has officially announced that album, setting it for an August 11th release via Harvest Records.

In conjunction with the album announcement, The Preatures have shared a video for the title track and lead single. The clip finds the band performing under some dark neon lights while a little girl films herself rocking out in her bedroom. Check it out below,

Pre-orders for Girlhood are going on here. 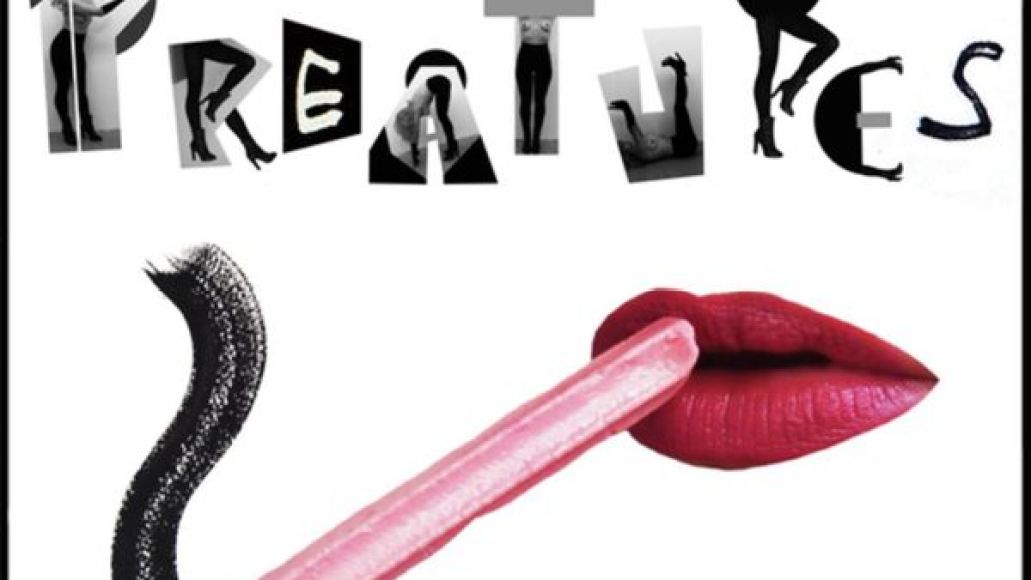