Los Angeles outfit together PANGEA have announced their return with a new album. Entitled Bulls and Roosters, the full-length effort follows 2015’s Tommy Stinson-produced The Phage EP. It’s set for an August 25th release via NETTWERK, and is today previewed by the lead single, “Better Find Out”.

The track is a vibrant one-minute-forty-second slice of scratchy garage punk. It’s got just enough pop edge to keep them contenders for one of the best pop punk acts of all time, with a playful yet menacing undertone that reveals the frustration of the lyrics. As frontman Willian Keegan told Stereogum, the song is about “being frustrated with touring and confused about being at home but also that people shouldn’t look to entertainers for answers.”

The track comes via a Steele O’Neal-directed clip of goofy posses and bleeding, saturated colors. Check it out below. 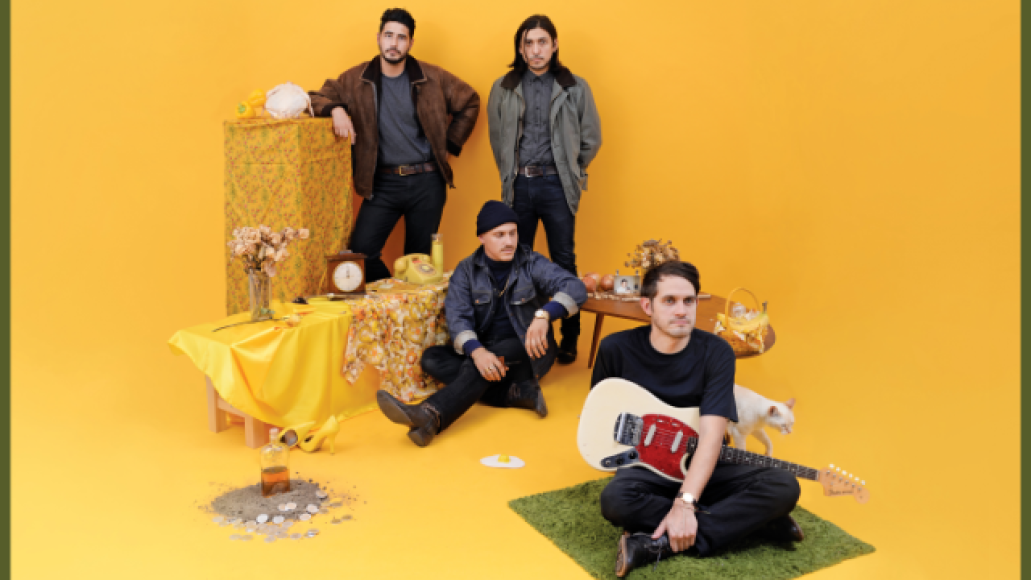 together PANGEA have so far just two tour dates planned for this year, one in New York and one in LA. More are promised soon, though, so keep an eye out.