“We tell ourselves stories in order to live,” begins The White Album, journalist Joan Didion’s mosaic essay collection about the late American ’60s and early ’70s. In the opening essay, Didion finds herself at a point in her life and time in our nation’s history where the old narratives begin to fail her. What was once explainable, predictable, and able to be plugged into proven formulas and woven into familiar plot lines with tried-and-true outcomes no longer fits so neatly. Maybe it’s because I’ve been devouring short stories recently and outlining a novel, but so many of the albums that made this list struck me as having narratives with little precedent or guarantee of a happy ending.

Take some of the unlikely narratives these albums fit into. One of his generation’s most prolific artists gets his heart broken, binge-writes 80 songs, and spins his bewilderment into arguably the finest album of his career 16 records in. A seminal band returns to the studio for the first time in 22 years and somehow manages to recapture the same magic that influenced so many others during their absence. After penning what could be considered the Ulysses of hip-hop, the reigning king realized if you can’t go grander in your vision, then go more grounded and direct to the masses. How about these premises? An album in which no men exist. An album in which an artist memorializes his wife’s dying of cancer and documents his subsequent search for answers in almost real time. Again, not your typical stories.

The artists alluded to above each found themselves as Didion once did: part of a story that they hadn’t planned on taking part in and one of which they likely didn’t know the outcome. But when the world takes it upon itself to alter, rearrange, or upend our lives for us, we can only have faith that our art can also shift, bend, and transform to help us make sense of our newfound circumstances. Each of the 25 albums on this list has its own story to tell, and together they form the first half of a narrative that will no doubt keep us listening straight through to the final scene — whatever that may be. 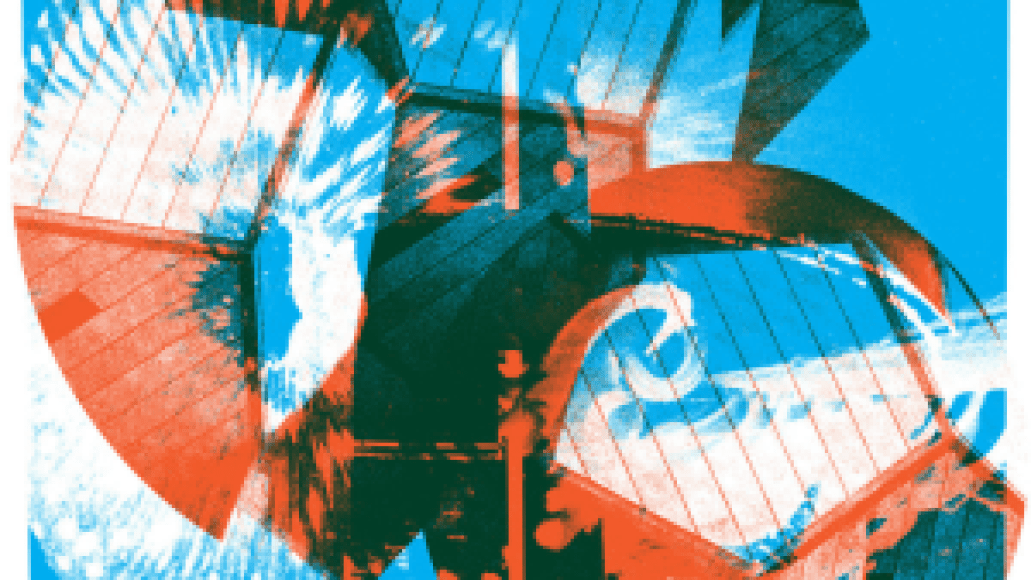 The Gist: We’re all for education, but who can criticize Melina Duterte for opting out of enrolling in a jazz conservatory, making a quick study of music production, and instead focusing on her own songwriting? She may not have a fancy diploma framed on her wall, but she’s got two acclaimed records under the moniker Jay Som, and that’s something they just can’t teach you in school.

Why It Rules: Duterte is D.I.Y. incarnate, a one-woman band who writes her own songs and plays all the instruments on her Jay Som recordings. With one foot in the bedroom (“Remain”), the other in the garage (“Take It”), and a borrowed limb planted in more experimental terrain (“One More Time, Please”), Everybody Works showcases a young, multifaceted songwriter who can shift between gritty and vulnerable aesthetics without so much as raising her voice. And when all those elements coalesce, we’re left with a breakup tune like “The Bus Song”, as insightful as it is impossible not to hum between stops. –Matt Melis 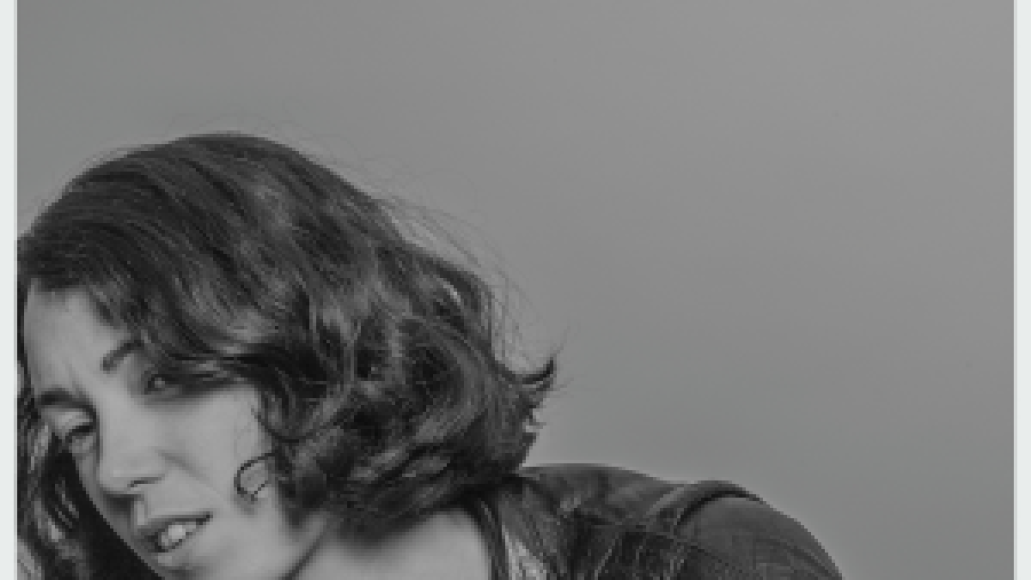 The Gist: Kelly Lee Owens Anyone who’s ever been in a record store would love to imagine this scenario: their clerks, who recommend them fitting new pieces to their collection based on their likes and dislikes, are more than just layfolk well-versed in music history. They are, in fact, the next generation of artists that would be populating the shelves. And this is what happened when and Daniel Avery met while working together in a record store, the latter helping the former get her start in dance music, with both of them now standing on the cutting edge of the genre. On her self-titled debut, Owens manages to marry pulsing electronics with sturdy songwriting, using voice as both an instrument in the fold and as a driving force behind her song’s directions. She even gets Jenny Hval to show up for an assist.

Why It Rules: Every year, we get a handful of new players who do more than just fit into the current music scene; they actually manipulate the landscape around them to conform to their own voice. That’s how the music of Kelly Lee Owens feels: complex and moody, changing on a dime without ever being jarring, and as vibrant and vivid as humanity itself. That balance of weaving the human voice with throbbing techno finds the two aspects of her sound bleeding into each other, creating a universe where the organic and the synthetic make convincing arguments for each other. –Philip Cosores 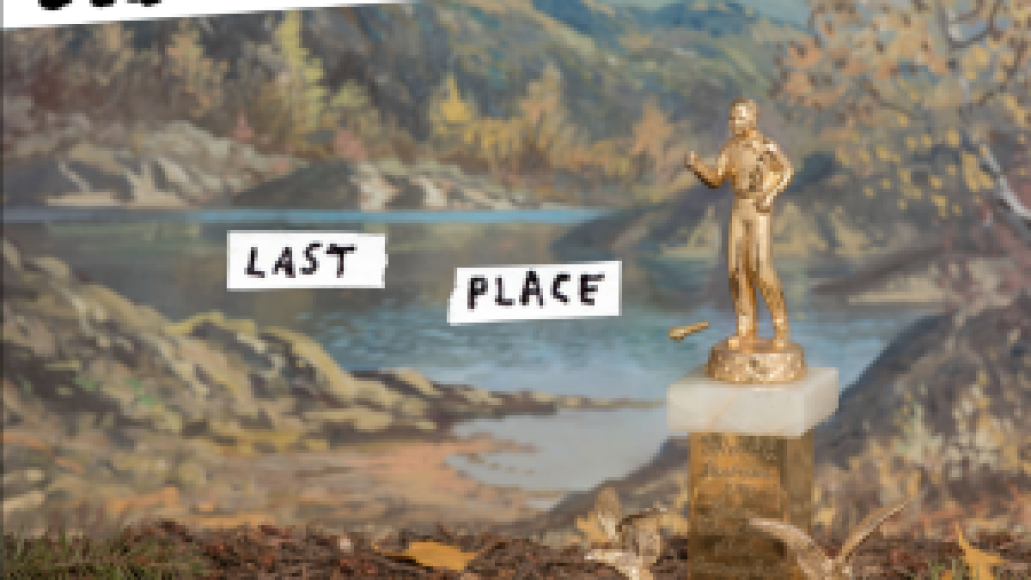 The Gist: The unlikely origins of Grandaddy go back to a knee injury prematurely ending skateboarder Jayson Lytle’s career, and, for a long time, it seemed as though the natural demise of the group would be the band’s 2005 split, six months prior to the release of their then-final album, Just Like the Fambly Cat. Luckily, a string of 2012 tour dates made a proper reunion seem plausible, and the release of Last Place this March solidified their return.

Why It Rules: The main irony of Last Place might be that the band’s reunion album also happens to be a breakup record, the majority of the material drawn from Lytle’s divorce and reflecting on what a middle-aged breakup in modern America looks and feels like. Slow and steady, Lytle paces us through his marriage’s dissolution, from the initial denial (“Way We Won’t”) and finding ways to delete/hold onto each other (“The Boat Is in the Barn”) to the final realization (“A Lost Machine”) and a sweet, if pained, remembrance of better times (“Songbird Son”). It’s all there and masterfully woven into the band’s brand of lo-fi, melodic indie rock. A fitting return for a much-missed band and a sad swan song of sorts for bassist Kevin Garcia, who died of a massive stroke in early May. –Matt Melis 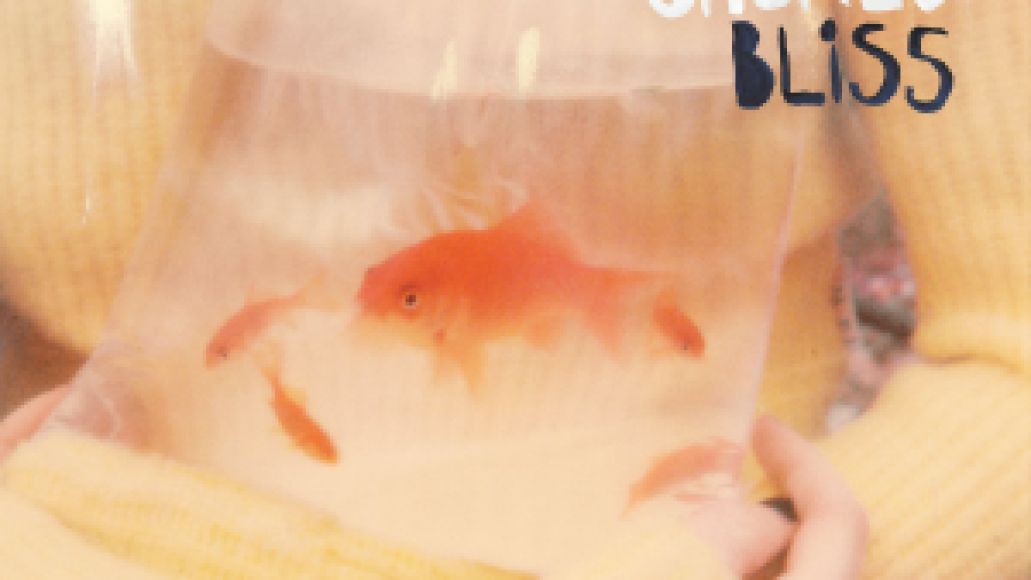 The Gist: Three years after releasing their three-track Soft Serve EP, Charly Bliss have expanded their crunchy, very ’90s power pop sound into a delectable full-length debut that spans 10 enjoyable tracks. It’s called Guppy — there’s a big fishy swimming on the front with some smaller fishy pals — but it might as well have been called Sundae LP, as it’s sugary, summery, and doused with all sorts of chocolatey distortion.

Why It Rules: Some may be put off by Eva Hendricks’ vocals, and for good reason: At times, she can sound a little too mawkish, as if she’s just inhaled a tank of helium and rubbed her teeth with the powdery sugar that comes from pixie sticks. But, give the songs a couple of spins — or, you know, just let Guppy swim along — and mawkish turns to punchy and punchy turns to addicting and addicting turns to love. And when that happens, poppy ditties like “Percolator”, “Black Hole”, “Ruby”, and “Gatorade” start sounding like all the ’90s college rock you once skipped over for Savage Garden and Everclear. Sigh. –Michael Roffman 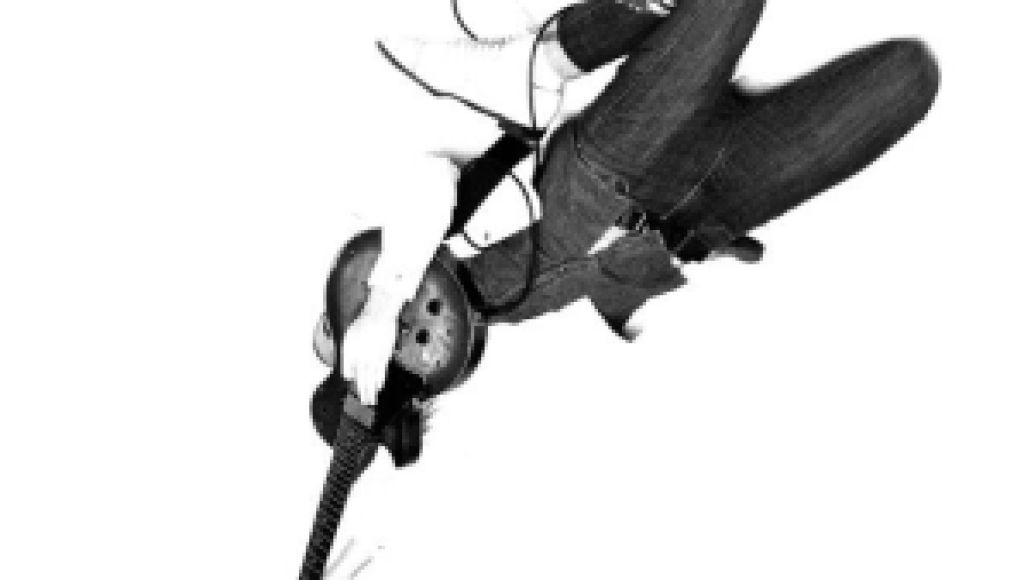 The Gist: The garage punk quartet from the Bluegrass State threaten to break out of the garage for good on their sophomore outing.

Why It Rules: Give White Reaper credit. They go to great lengths to make sure they get a pat on the back, even if only from themselves. After a fun-filled full-length debut dubbed White Reaper Does It Again, they returned with a second offering called The World’s Best American Band. And as a stadium crowd surges at the beginning of the record’s opening title track, listeners find themselves both wanting to and starting to believe them. After a debut where most songs felt like bank robbers making for state lines with the law in hot pursuit, here the band expand their sound (in both scope and variety) and learn to shift between gears without losing the joyful abandon that appealed to listeners the first time around. White Reaper might not be the best American band just yet, but once you drop the needle on this record, no other band will matter for the time being. –Matt Melis