Twin Peaks recently celebrated the release of their live double album, Urbs in Horto, but already they have a new project in the works: a 7-inch subscription series. Sweet ’17 Singles will see the Chicago garage rockers let loose a two-song 7-inch every month for the remainder of the year (for those math-impaired like me, that’s a solid 12 new songs by January). Think of it as Christmas, but every four weeks.

“Sweet ’17 is a singles series we’ll be releasing from next month through the end of the year. Given our demanding touring schedule, we figured a good way to release new music without having to carve out the time to record a full length LP between tours would be to track whenever we could find the time, and release the music in a series of singles. This structure also allowed us the opportunity to experiment without a focus on creating a cohesive body of work. Today we’re excited to share the first single ‘Tossing Tears,’ featuring Ohmme (Macie Stewart and Sima Cunningham) on background vocals, and Macie also tackling the strings. Much more to come.”

As a preview, Twin Peaks have shared “Tossing Tears”, the A-side to their first 7-inch. A Beatles-esque cut, it’s got equal measures of wistfulness as well wicked little guitar licks. Hear it down below, and check out the band’s expansive tour schedule here. 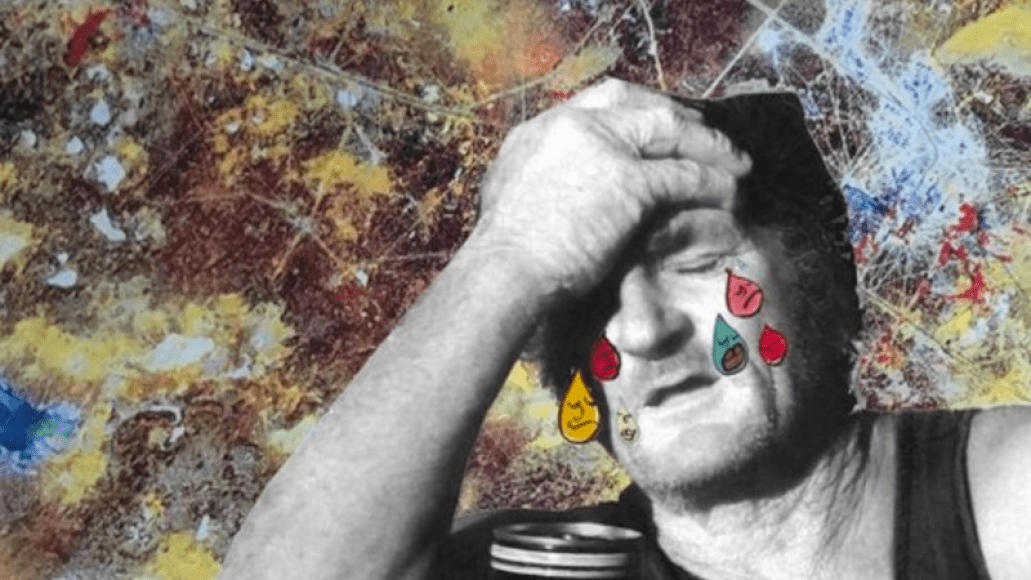