Along with Yeah Yeah Yeahs, the lineup promises Iggy Pop, Grizzly Bear, The Shins, Blood Orange, Pusha T, Vince Staples, Japandroids, and Dinosaur Jr., who will be performing their landmark LP, You’re Living All Over Me, in full.

Sound on Sound Festival takes place at Sherwood Forest, a medieval-style village and an idyllic festival location nestled among the Lost Pine Forest and about 35 miles east of downtown Austin. General admission and VIP passes are now onsale through the festival’s website. 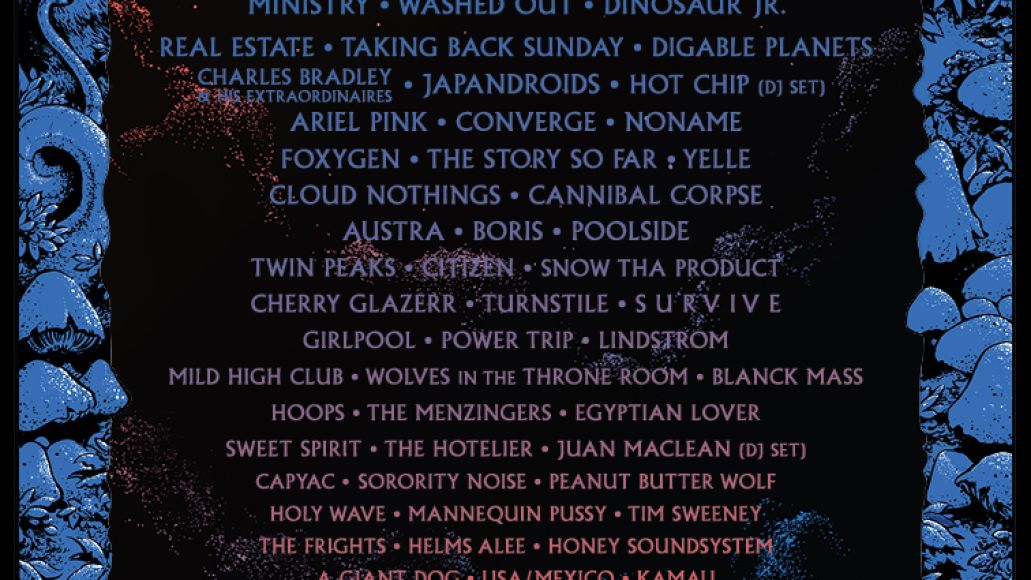