If you were like the rest of the television watching world, there was one moment in the Season Seven premiere of Game of Thrones you just couldn’t get past. There, in the woods, in Westeros, sharing a bit of wine and barbecued bunny with Arya Stark was Ed Sheeran. Sure, his tattoos might have been covered up with armor, but we’d recognize that dopey redhead’s grin anywhere. For a moment, viewers were lifted outside of a fantasy world and back into reality, where the Taylor Swift-endorsed cornball guitarist was now more than an imminent voice on the radio. Ed Sheeran had climbed into our safe space.

Sure, it’s not the first time musicians have popped up in the series. We’ve seen artists like Mastodon, Sigur Rós, and Or Monsters and Men briefly venture into the mythical land, but at least those appearances were either as musicians or blink-and-you’ll-miss-them cameos. But here Sheeran managed to stick his head into the foreground or background for an entire scene amid what some fans were hoping would be an immersive Sunday night. One fan on Twitter took things in another direction, though, and suggested that Migos could also make sense if they brought their music video costumes.

With @edsheeran in Westeros, I expect to see @Migos beyond the wall at some point this season #ThronesYall #DemThrones pic.twitter.com/7VgQ4ADlNJ

Who else could we see in Westeros? A quick survey of actors and musicians has led to a number of potential guest stars. 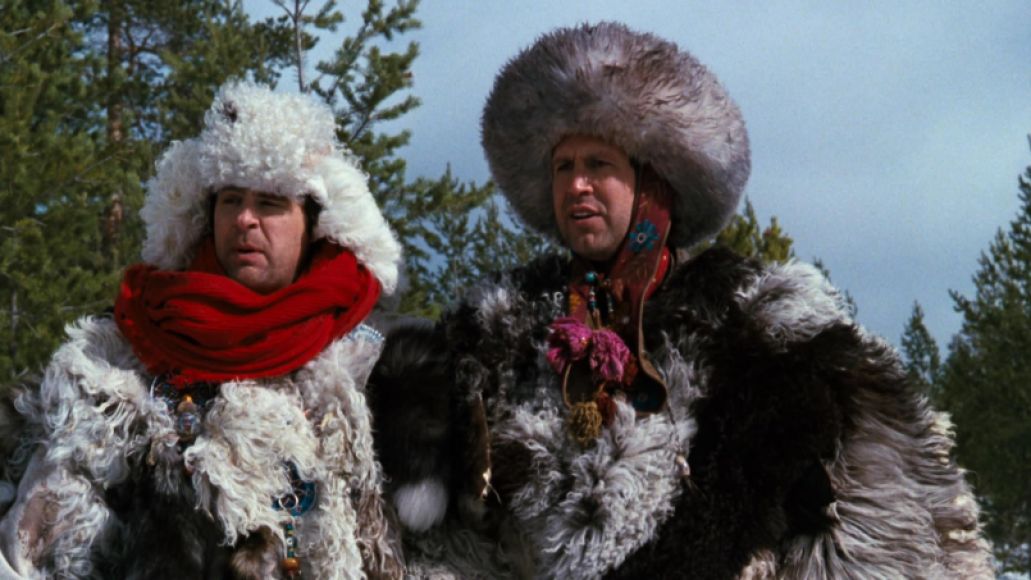 Sure, these two are getting a little long in the tooth since their days of infiltrating the Solviet Union during the Cold War, but if those Spies Like Us costumes still fit, they’d fit in well where winter has already come. With outfits like that, Dan and Chevy better watch out for White Walkers. 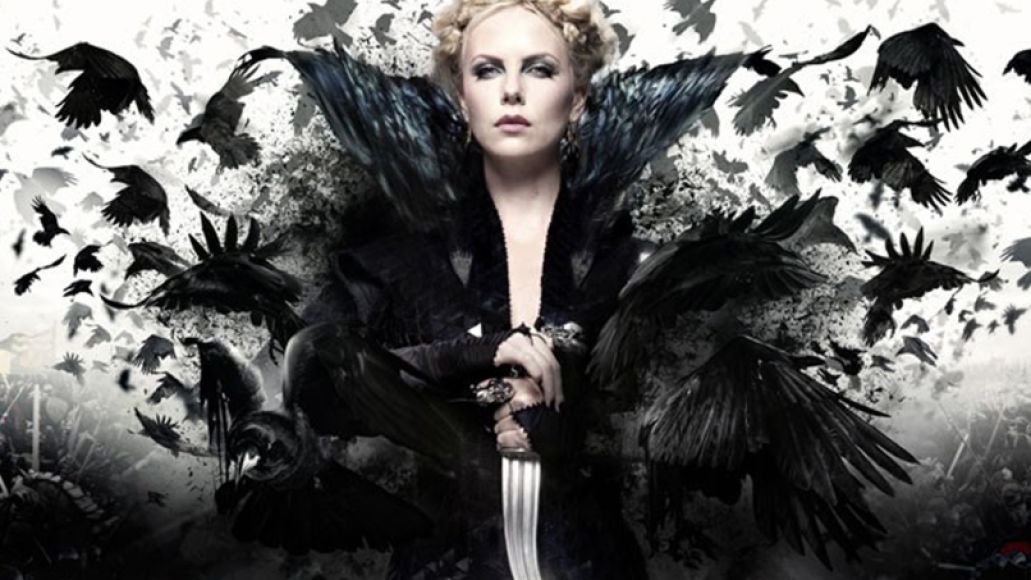 To be fair, I never saw Charlize Theron in any of her Snow White movies. But judging by this picture, she looks both winter-ready and magical, making her perfect for a quick spot in Game of Thrones. All she has to do is her transforming into ravens trick and she’s got the part. Audition over. 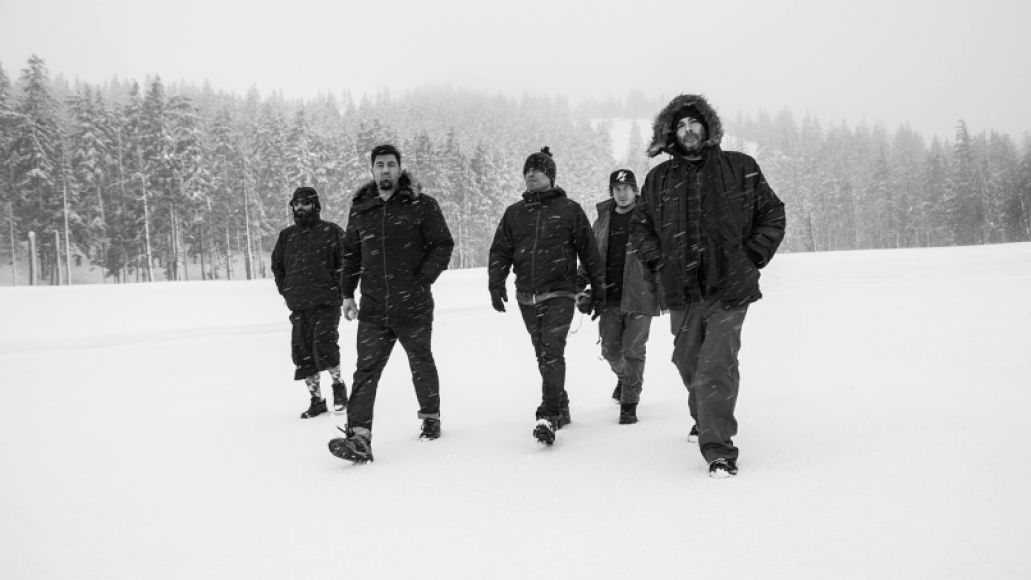 With Mastodon’s appearance as Wildlings on the show already, it is clear that Game of Thrones has a soft spot for heavy rock. Might California’s favorite alt-metal purveyors be next for the show? Deftones already like long walks in the snow, so it makes sense to join up with the Free Folk as they head to the wall to protect the north from white walkers. White pony, white walkers, what’s the difference? 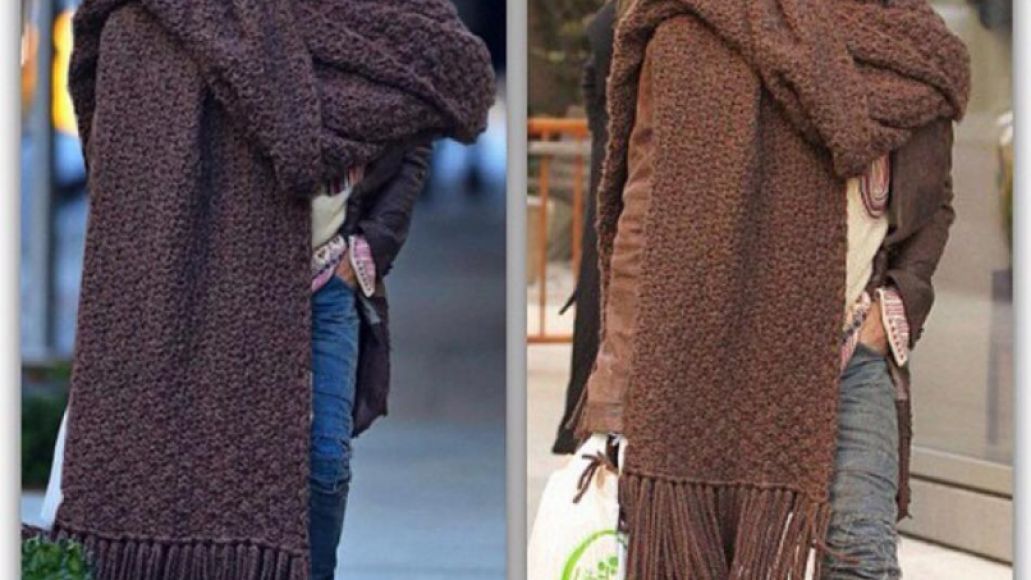 Some of the photos of Kravitz and his super-scarf might be exaggerated, but with neckwear like that, this rocker would be comfortable far north of the wall. And if he’s not using that huge rug for throat warmth, it could also be a weapon or a shield. It’s probably as useful beyond the wall as dragon glass. 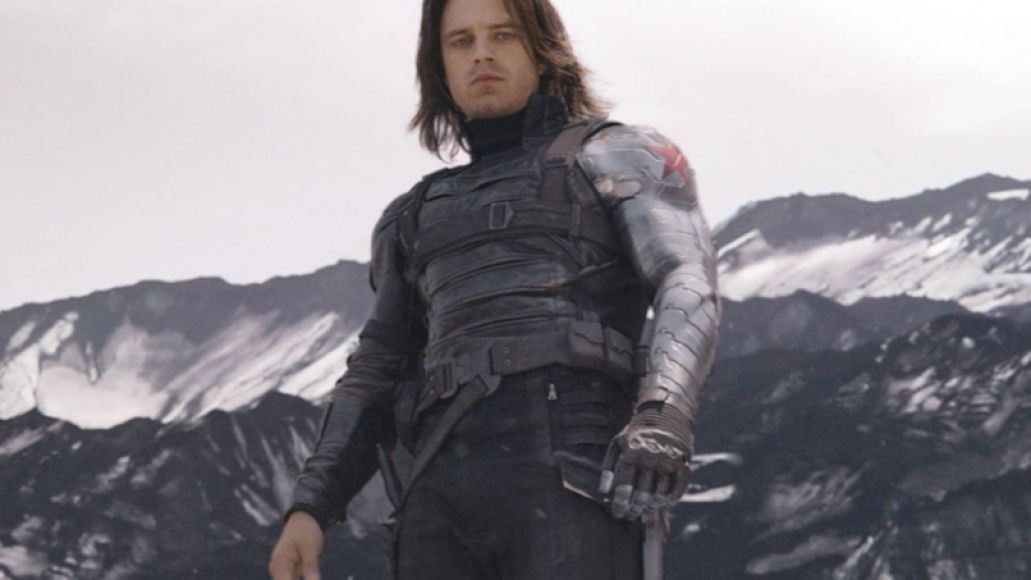 While there’s probably not a good reason to tie in the Marvel Cinematic Universe into the Game of Thrones world, the idea of the Winter Soldier in Westeros has us seeing dollar signs. We’ve already got dragons and zombies, why not throw in a legitimate superhero? 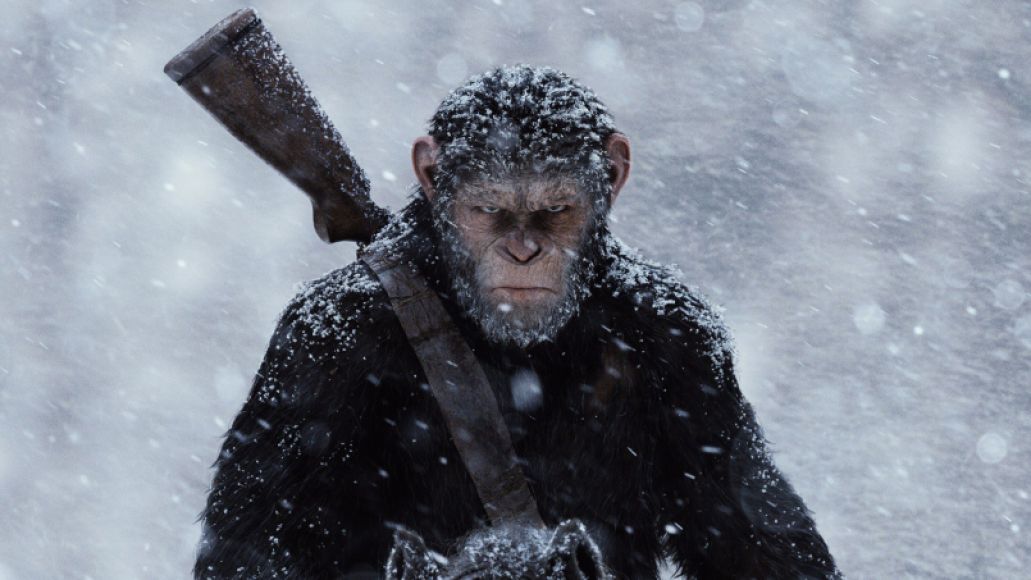 Yeah, Game of Thrones isn’t really into guns, but who better to bring firepower into this universe than everyone’ favorite talking primate? Caesar has already accomplished all he can in the Planet of the Apes franchise, and he might be just the new character to help usher an end to the conflicts in Westeros. Plus, he can ride a horse, a skill that is in demand on GoT. 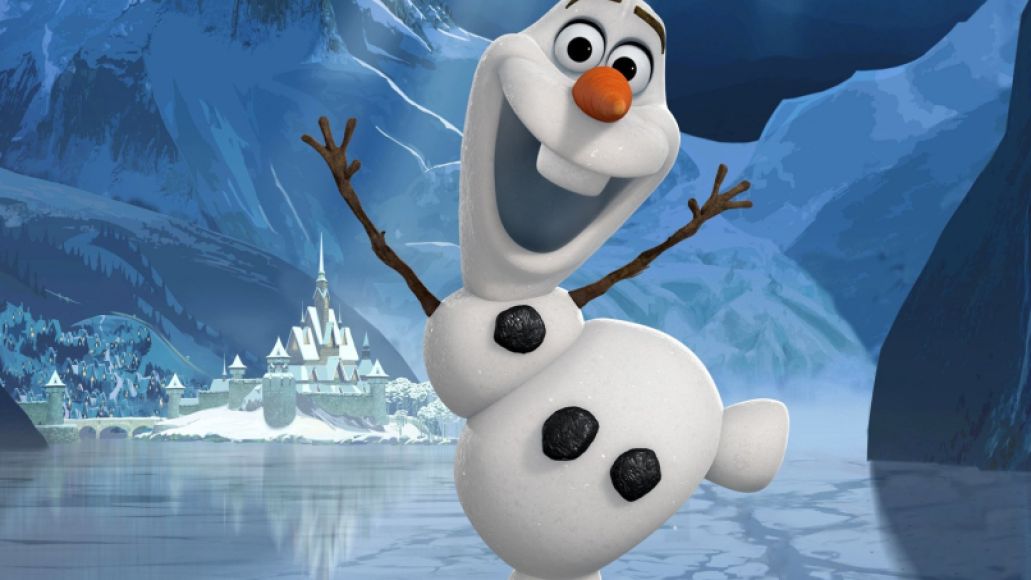 It’s been said before, but the one thing Game of Thrones often lacks is comic relief. Also, snowmen. So why not kill two birds with one stone and bring Frozen‘s Olaf to Westeros? His goofy shenanigans could make him the most lovable character since Hodor, while the eventual end of winter will add some depth to his character. Just what would Olaf due to ensure winter is here to stay? That’s something everyone wants to see. 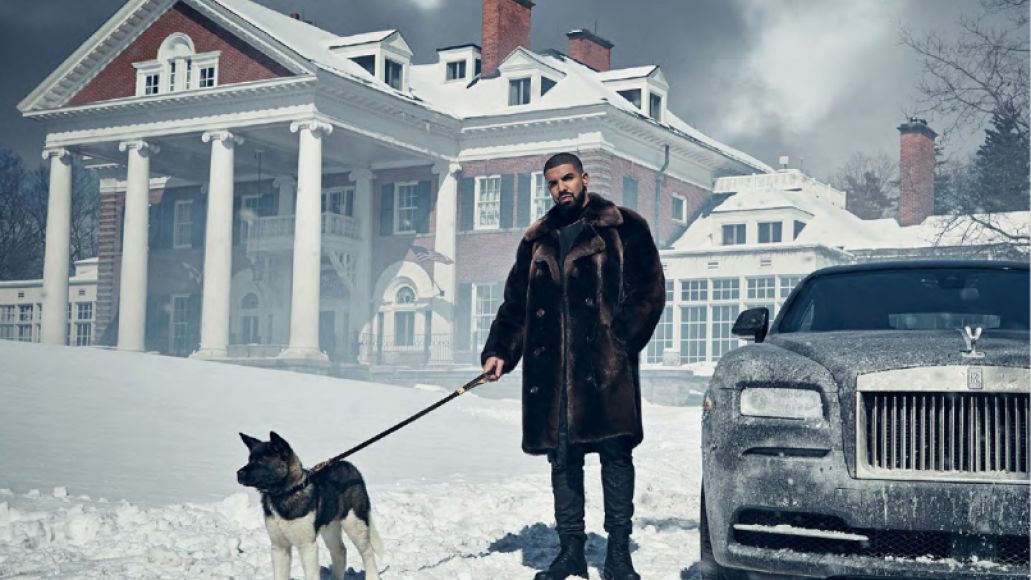 Drake even comes with his own direwolf! Sure, it might look like a chow or an akita or something like that, but that dog is ready to rumble. With his beast in tow, Canada’s favorite son is ready to take his charisma to the world of fantasy, making the sly move back to acting after leaving Degrassi behind years ago. It would be a casting coup. 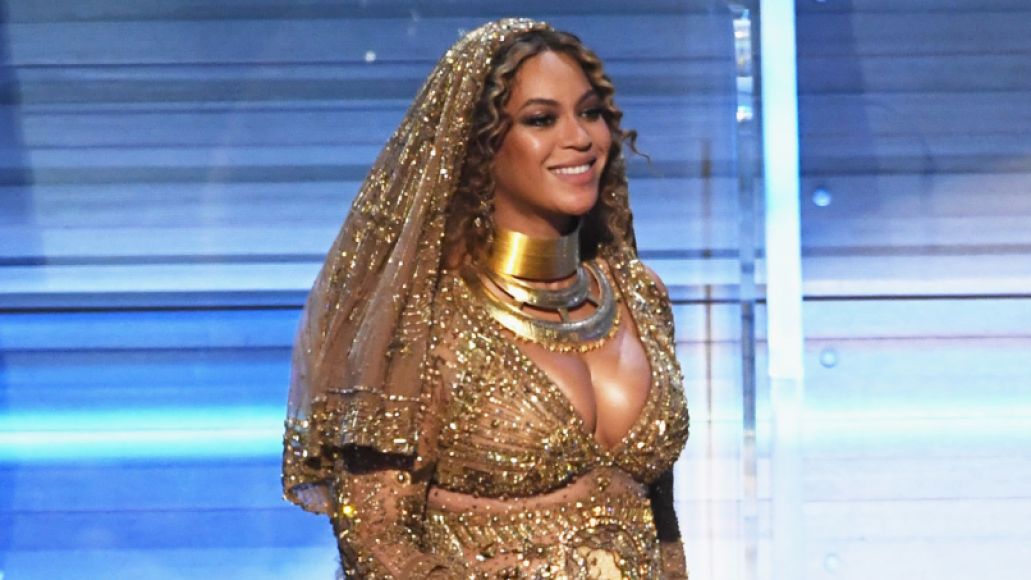 The north isn’t the only place the celebs would love to hang. Down in King’s Landing, a new face has emerged with sights set on the iron throne. It’s Beyoncé, who would literally need no backstory to have fans behind her claim. She would arrive to Game of Thrones ready to rule, as she has a literally every other job she’s ever had. Bow down, bitches. 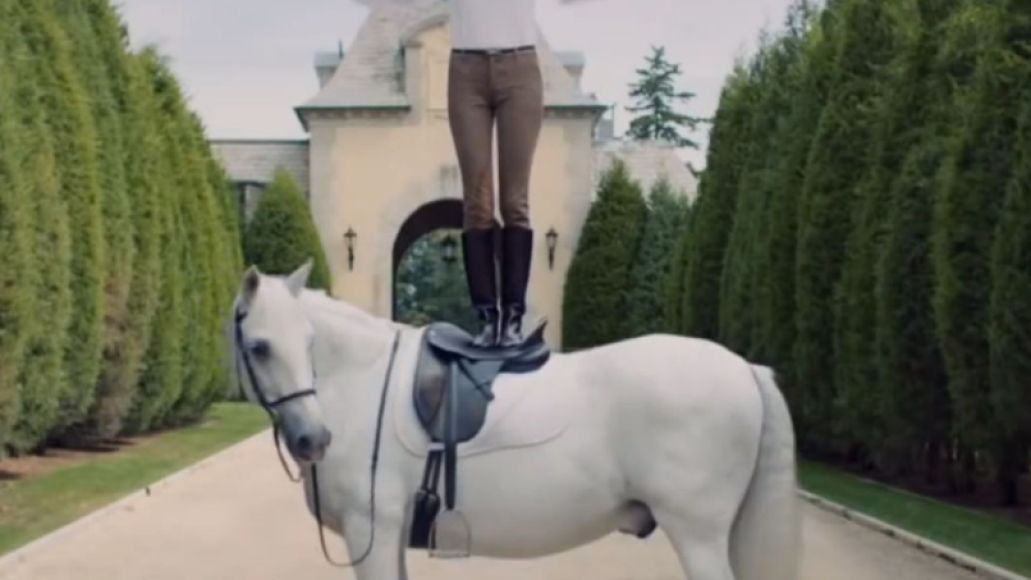 If her buddy Ed can be on GoT, why not T-Swift herself? Sure, she’s not really dressed for the part, but her ability to sing while standing on a frickin’ horse will quickly put her at the top of the Kingsguard. We never thought of Swift as the soldier type, but her equestrian tricks argue otherwise.

10 More Celebrities We Want to See on Game of Thrones