Ash Riser has been figuring his sound out for over ten years, and it’s never been consistent. He started out as the singer/guitarist of indie rockers Pistol Pistol, which counted the legendary Kim Fowley as fans. When the band split up, however, he dipped into the emerging dubstep genre as Ashtrobot, emulating acts like Rusko and Caspa. Unsatisfied with simply creating basslines, he started blending in more of his songwriting skills, releasing his Modern Medicine EP in 2015.

And that’s when the Ash Riser persona really took off, leading to collaborations with Kendrick Lamar, Ab Soul, Tae Beast, and more. It was then that Riser found the final piece of his musical puzzle in hip-hop, fitting it together with his electronic and rock background. The complete picture came together as Ghosts, his debut full-length due out July 7th.

Ghosts features had its origins in Riser’s Downtown LA loft. There, he surrounded himself with friends as he wrote, produced, and performed every song on the album, The 14 tracks (plus three skits) include features from Odd Future’s Left Brain and Mike G, Quentin Miller, OverDoz, and more. All of Riser’s journey to this point is heard in the rock (“Hell’s Waiting Room”), gospel (“Lord Don’t Fail Me Now”), R&B (“Selfish”), and even pop (“Can’t Breathe”) found throughout the record. It all comes together as a fiercely unique, hard-fought collection of songs that introduce Ash Riser as a fully formed artists like never before.

Ahead of its official release tomorrow, take a listen to Ghosts in its entirety below. Pre-orders are going on here. 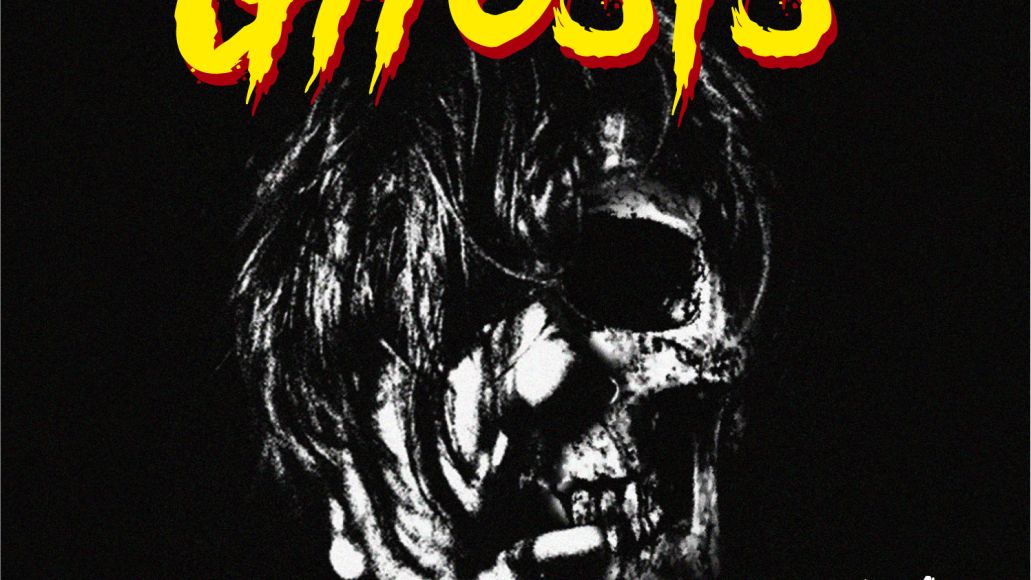