Throughout his career, Gibbard has cited the Scottish alt-rock greats as one of the most important influences on his music. He mentioned Teenage Fanclub in a 2012 interview regarding his debut solo album, Former Lives; and while promoting the record at KCRW the following year, Gibbard even covered the group’s Catholic Education cut “Everything Flows”.

“Bandwagonesque is my favorite record by my favorite band of all time,” Gibbard said in a press release. “It came along at a pivotal time in my musical life and I’ve loved it for over 25 years. It’s been such a blast taking these songs apart to see how they work and then putting them back together again.” 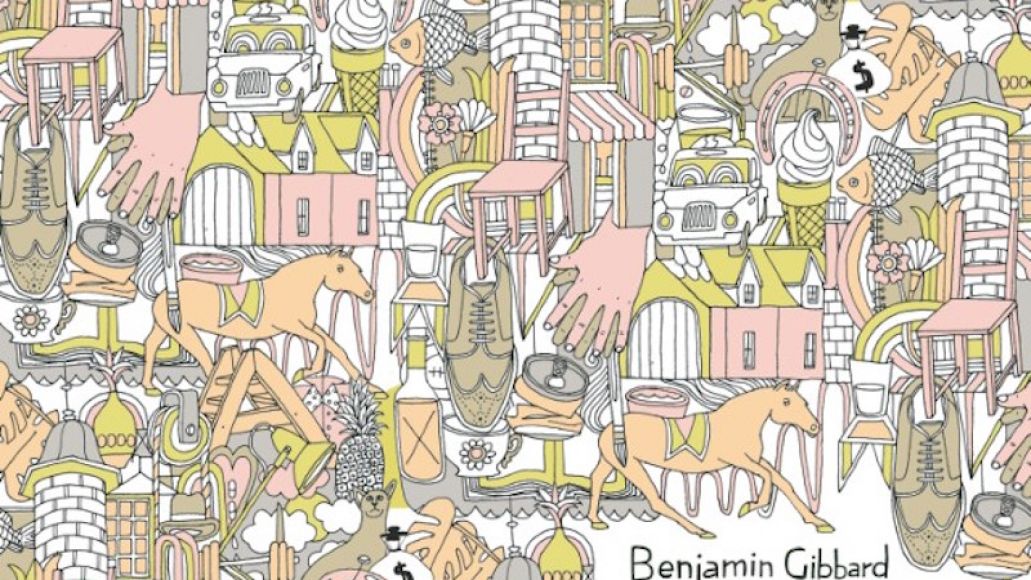