Billy Corgan is cleaning out his closet — literally.

The Smashing Pumpkins frontman is selling over 100 pieces from his personal collection, including instruments, gear, and other memorabilia, via a new online shop launched in partnership with Reverb.

Set to launch August 16th, the shop offers iconic items from throughout Corgan’s decades-long career, including the Stratocaster that served as one of the two main guitars used on classic albums Siamese Dream and Mellon Collie and the Infinite Sadness. There’s also a 1994 Les Paul Specials that was employed during the Machina/The Machines of God album and tour and the original drum machine heard on all the early Pumpkins demos and shows before drummer Jimmy Chamberlain joined the group.

Find a partial listing and some pics below; head here for more information.

– The original drum machine used on all the early Smashing Pumpkins demos and shows before drummer Jimmy Chamberlin joined the band.

– A Gibson Lonnie Mack Flying V in Cherry that served as Corgan’s number one stage guitar while touring with Zwan.

– Two Marshall JMP-1 amps used in the studio and on tour to support Mellon Collie and the Infinite Sadness as well as on Siamese Dream.

– A Fender Subsonic Stratocaster in Sonic Blue from the Zeitgeist era signed “This is what true freedom looks like. Billy Corgan.” One of the few items in the shop signed by the guitarist, it was originally set to go to auction in 2008 before Corgan decided against it.

– A Fender 50th Anniversary Jaguar and a 2007 Fender Stratocaster Silver used on the Oceania tour. As with many of Corgan’s guitars, they’re distinguished by their stickers – the former is covered in shamrocks while the latter features a six-point star and two Hindu goddesses.

– A 1969 Gibson EB-3 Bass in Walnut. According to Corgan, “We call this the Mountain Bass. It has a very Jack Bruce sound. I used this on everything from Mellon Collie to Machina. It’s one of those secret weapon recording basses.”

– A vintage 1950s accordion and an autoharp used on the Mellon Collie tune “We Only Come Out at Night.” Of the song, Corgan says, “I actually wrote the song on that harp. The band laughed at me when I bought it, so they challenged me to write a song. That’s the song I wrote.” 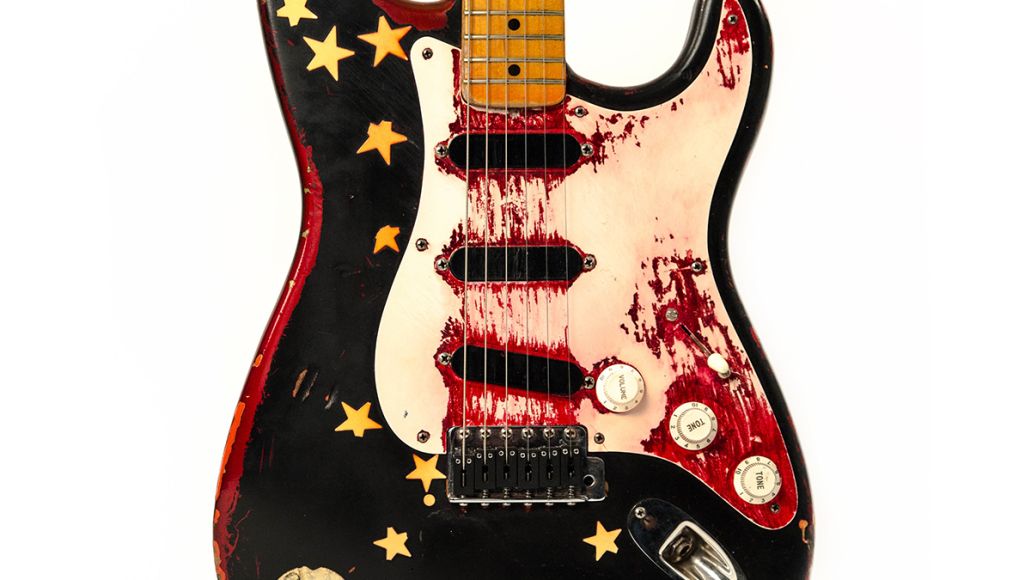 Corgan’s #2 Stratocaster, used to record the intro to “Today”, the solo of “Cherub Rock”, and more 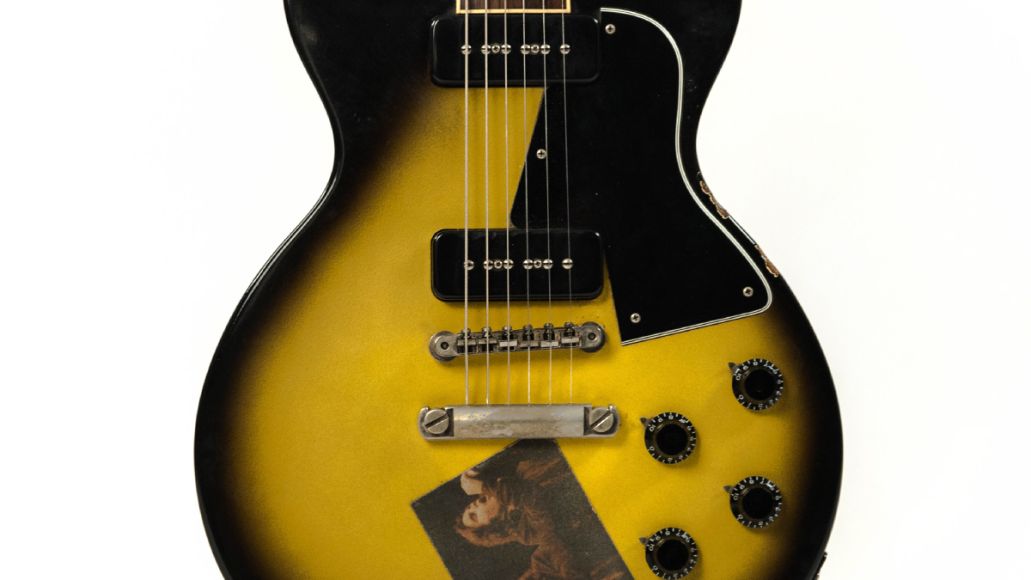 One of three Les Paul Specials used during the Machine era 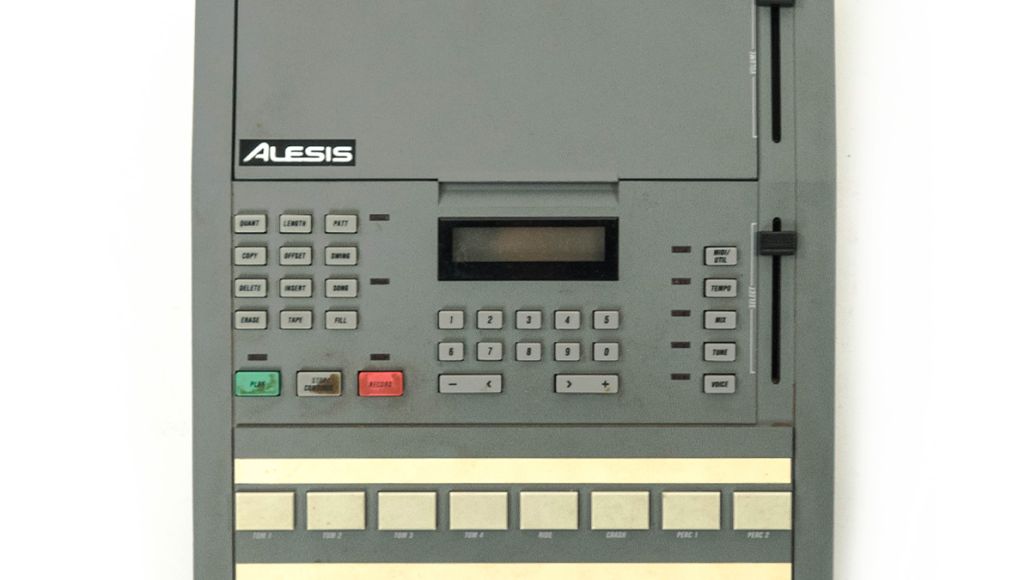 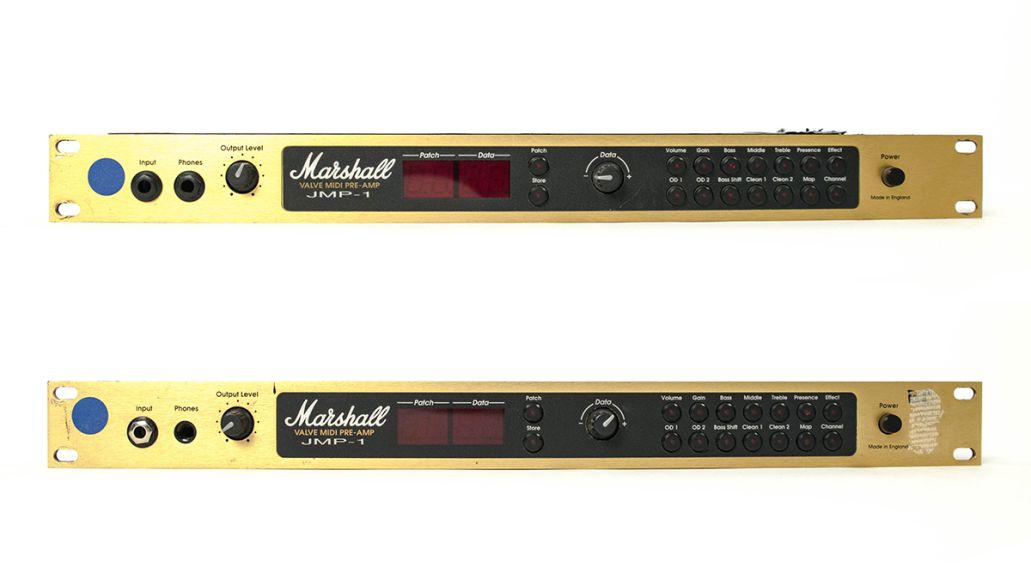 Drake Belts Out "I Want It That Way" with Backstreet Boys at Toronto Show: Watch

Billy Corgan is selling all his old shit