Bloc Party returned in 2016 with an album called Hymns. Now, the band’s frontman Kele Okereke has announced plans for his own solo full-length. It’s titled Fatherland and due to arrive October 6th through BMG.

The follow-up to 2014’s Trick marks Okereke’s second solo LP. It collects 13 tracks, including titles such as “You Keep On Whispering His Name”, “Do U Right”, “Road To Ibadan”, and “The New Year Party”. Justin Harris produced the record in Portland, Oregon, and there are cameos from Olly Alexander of Years and Years and Corinne Bailey Rae.

In an interview with The Guardian last November, Okereke talked about the making of Fatherland. “Over the years, with Bloc Party, I’ve been moving away from playing the guitar to exploring more electronic textures,” he said, “but this record is the opposite of that. It’s something that is very intimate and it’s really for my dad.”

As a preview, the UK-based musician has shared lead single “Streets Been Talkin'”. According to a press release, the gentle number is a “bittersweet ode to romance and the passing of time.” Hear it below. 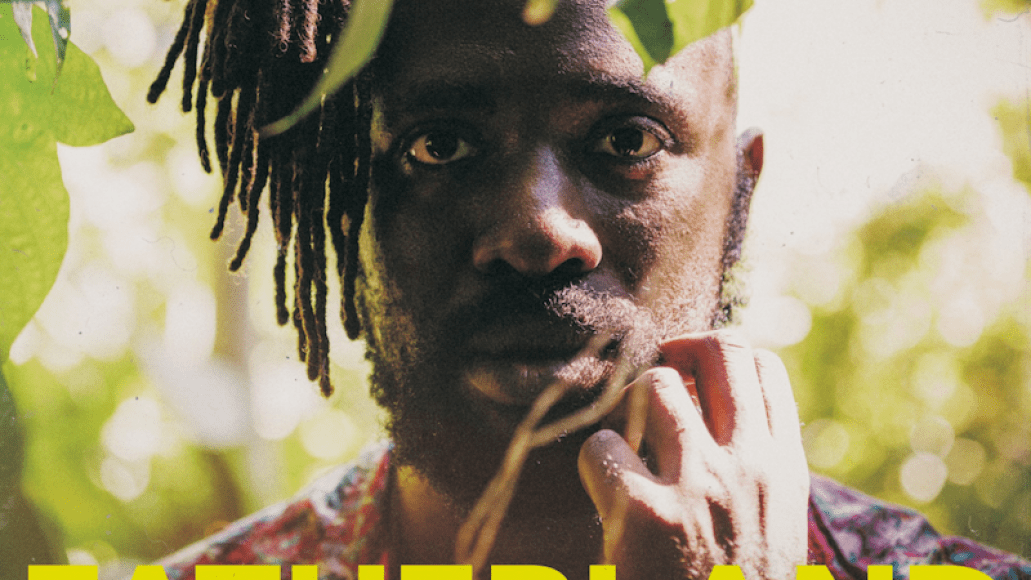