There’s something in the water around Chicago. Something good. It’s why we get bands like The Orwells. Or Twin Peaks. Or The Kickback, whose sophomore album is among this year’s best. Keeping that trend alive is fuzzy punk quartet Melkbelly, an act that has lived and breathed the city’s DIY art and music scene for quite some time now.

As with most DIY outfits, they’re finally getting around to releasing a proper debut, a whopping three years after they first landed on the battleground with 2014’s Pennsylvania EP. It’s called Nothing Valley and arrives on Friday, October 13th via Sadie Dupuis’ own Wax Nine Records, which is itself a sister label to Carpark Records.

In addition to being arguably the greatest release date of the year — ch, ch, ch, ah, ah, ah — the album’s got a stellar first single in “Kid Kreative”. It’s brash, it’s scummy, it’s like something that’s stuck on your shoe from outside of a 7-11 circa 1993. And seeing how ’90s nostalgia is much cooler than ’80s nostalgia today…

Well, you get the point. Check out the song above, peep the tracklist/album cover/tour dates below, and catch the rockers this September when they hit the road with fellow post-punk outfit Protomartyr. Man, that’s going to be a loud fucking show. Perhaps you might want to read up on tinnitus before you indulge? The choice is yours. 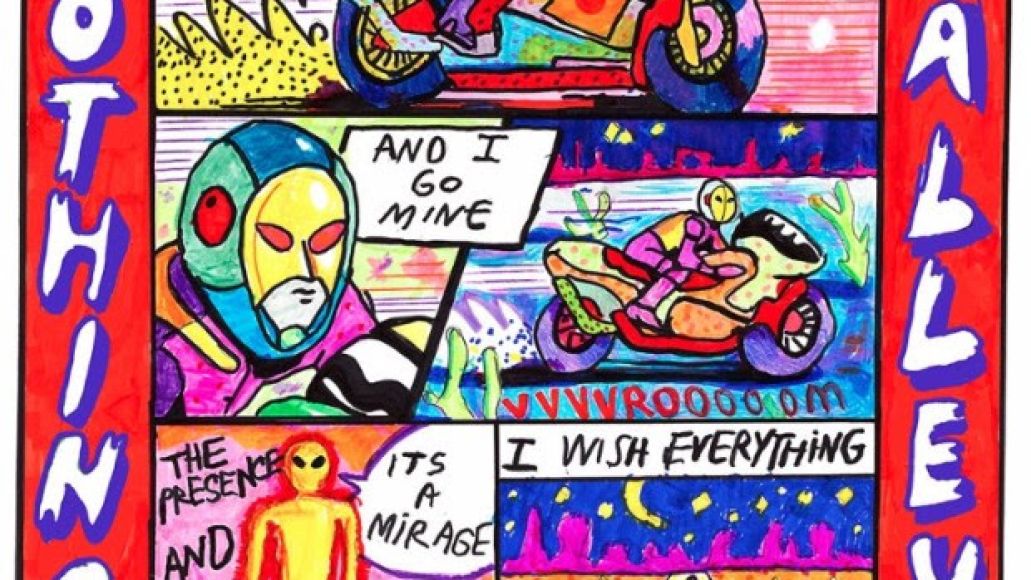