It’s been over two years since news broke of Tim Burton’s live-action version of 1941 animated classic film, Dumbo. Now, Disney has finally announced the details of its latest live-action update during a panel at D23 Expo, including the film’s cast, characters, and release date.

(Read: The 10 Most Timeless Children’s Films)

The live-action cast is rounded out by Roshan Seth, DeObia Oparei, Sharon Rooney, and Douglas Reith. Disney will use state-of-the-art visual effects to portray Dumbo and his four-legged friends.

Dumbo soars into theaters on March 29th, 2019. Check out the first photo from the production below. 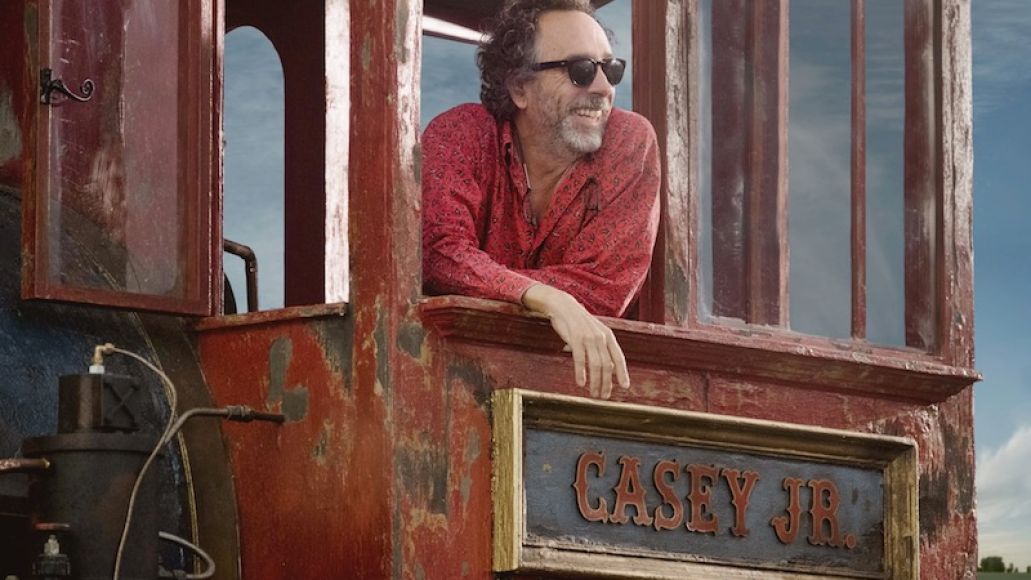