“Dirt explores mental health challenges, predominantly focused on young adults and how it can affect them and those around them,” Calnin says of the EP. “It’s a very personal release. The whole process of its creation and recording was a messy and rough one, which really fit in with the concept of the EP as a whole.”

Through the six tracks of Dirt, the singer-songwriter lays out the despair as well as the hope experienced by those struggling with mental health atop a beguiling starkness of electronics. There isn’t much percussion to be heard, save perhaps for the ticking clicks of opener “Collision”; but even then, they aren’t there to draw focus from the decaying horns and Calnin’s gorgeous voice. “Waves” brings to mind late-era Bon Iver with its use of vocoders and layered vocals to create a stunning examination of regret.

Yet Calnin is also branching out on this effort, touching on blues and R&B flows on “Visible” and “Life Simple I & II”, though both are still distinctly the songwriter’s style. Perhaps one of the most interesting experiments is the closing and title track, “Dirt”, which finds Calnin digging deeper into his range than ever before — bordering on Anohni-levels of vibrato at times — as he lays out the conclusion of this EP: “You don’t know yourself/ Until you’ve crawled through hell/ You don’t understand/ How you healed my hands.” 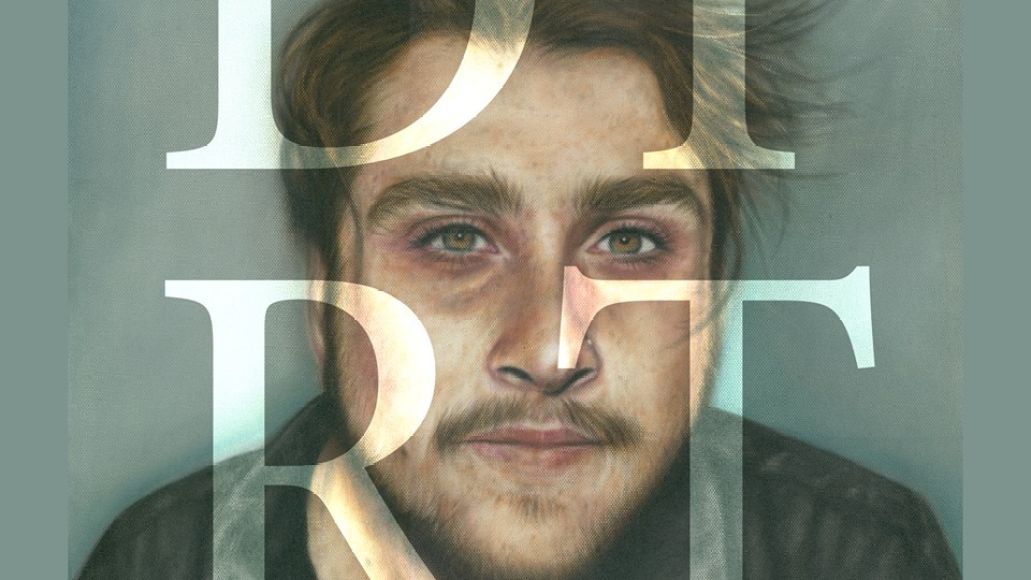