This winter, James Franco will tell the story of one of the greatest horrible films ever made, The Room, in his adaptation of The Disaster Artist. Franco plays Tommy Wiseau, who directed, starred in, produced, and wrote the original “black comedy,” or more accurately a drama gone horribly wrong. The first teaser trailer for the new movie shows just how naht prepared for filmmaking Wiseau really was.

The clip finds Franco’s Wiseau attempting to deliver one of The Room’s most infamous lines. Even though Wiseau wrote the line himself, it seems it took him longer than the guys running craft services to actually remember the damn thing. Maybe that’s because it has zero flow and makes no sense to a character’s emotional movement. Take a look above.

The Disaster Artist opens in limited release December 1st, with a wider release coming December 8th. Check out the first poster below. 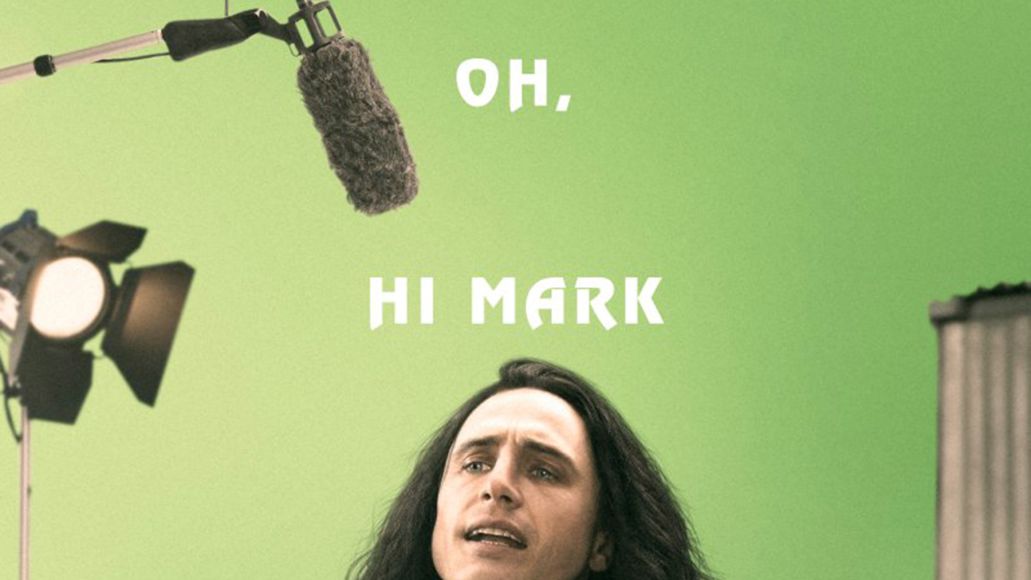