Keep Shelly in Athens, now fronted by new singer (and novelist) Jessica Bell, are set to release Philokalia on September 29th. Their third album overall and follow-up to 2015’s Now I’m Ready, the effort is today being previewed with a fresh track called “Seattle”.

Channeling the Washington city’s bustle as well as the gloom of its overcast skies, the Greek synthpop outfit ponder the passing of time with both melancholy and nostalgia. The longing for yesteryear is also present in the music itself, with the track playing out like something of a kindred spirit to Cyndi Lauper’s 1983 hit “Time After Time”.

For more, check out Philokalia’s lead single, “Leave in Silence”. 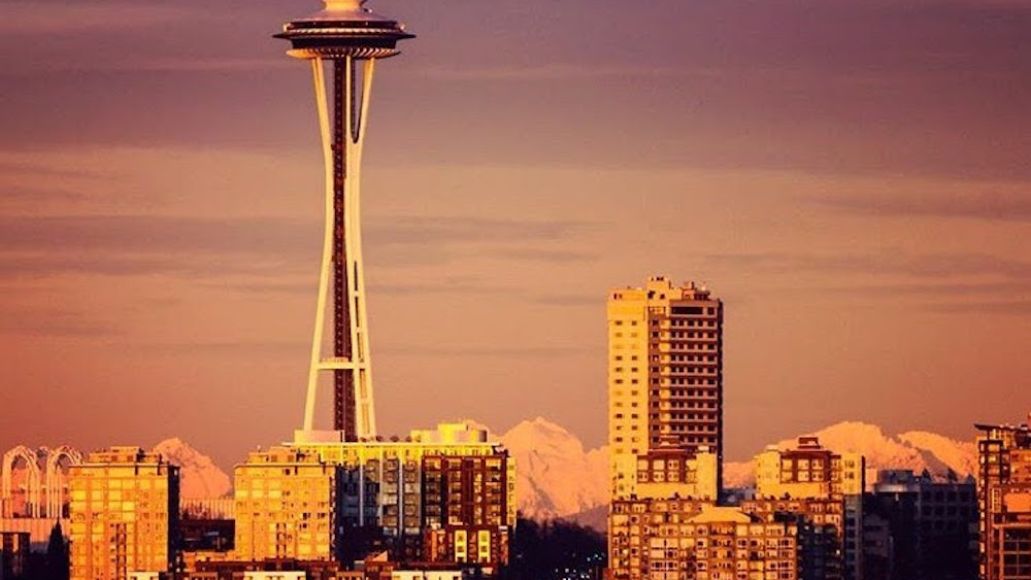