Kesha returned this morning with her first new solo song in four years, “Praying”. The track serves as our first preview of the singer’s upcoming album, Rainbow, out August 11th through Kemosabe Records/RCA Records.

“Praying” was co-written and produced by Ryan Lewis, and he’s just one of several notable collaborators featured on Rainbow. According to a press release, Ben Folds produced the title track, Dolly Parton guests on a version of her own 1980 song “Old Flames Can’t Hold a Candle to You”, and Eagles of Death Metal appear on two tracks. Another track features The Dap-Kings horn section.

Rainbow serves as the follow-up to 2012’s Warrior and comes amidst a tumultuous emotional and legal battle surrounding her alleged rape by producer Dr. Luke. 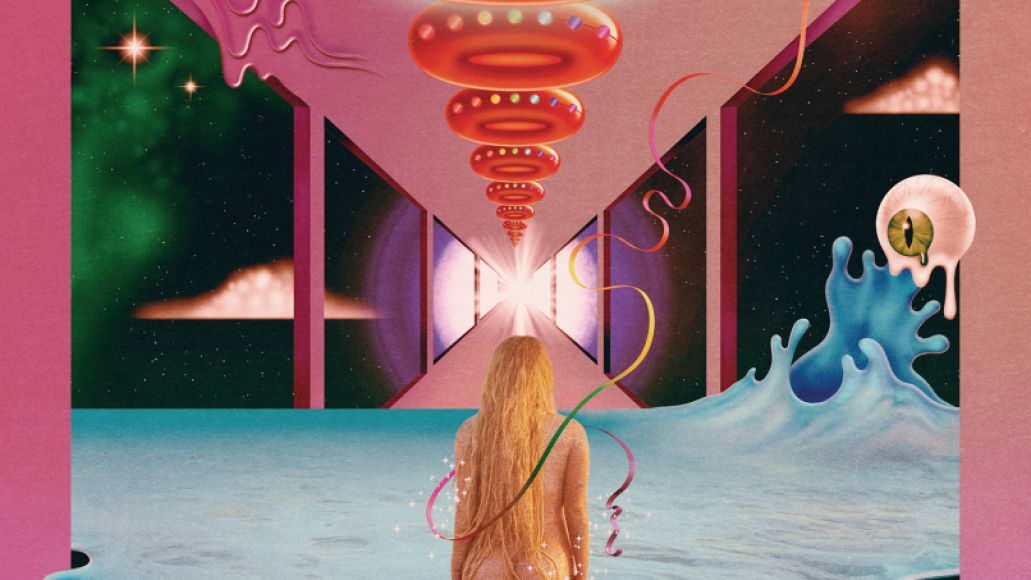 Watch the video for “Praying”:

BTS to Meet with Joe Biden at the White House

Kesha announces new album, Rainbow, due out in August