Dead Cross, the new hardcore supergroup featuring Mike Patton and ex-Slayer drummer Dave Lombardo, are due to release their self-titled debut album this Friday, August 4th. In anticipation, the LP is streaming in full on Noisey.

The full-length collects together 10 new tracks, including “Idiopathic”, “Bela Lugosi’s Dead”, and early singles “Seizure and Desist” and “Grave Slave”. The band, which is rounded out by The Locust bassist Justin Pearson and guitarist Michael Crain of Retox and Festival of Dead Deer, was joined in the studio by producer Ross Robinson (At The Drive-In, Glassjaw).

In an interview with Noisey, Patton explained how Dead Cross was partially inspired by the political turmoil currently facing the US. “The whole climate around the election definitely was inspiring,” he said. “Just the hysteria and the sense of panic and fear, I think affected a lot of the way I wrote this record.”

For his part, Lombardo described the LP as “the heaviest album I’ve ever recorded.” “It gives me an adrenaline rush,” he continued. Where some people might get that kick off of maybe doing some kind of drug or something, I get off on playing onstage and playing this style of music. It’s euphoric. It’s like sprinting or doing a quarter-mile as fast as you can.”

In support, Dead Cross will hit the road next week for their first-ever US tour. 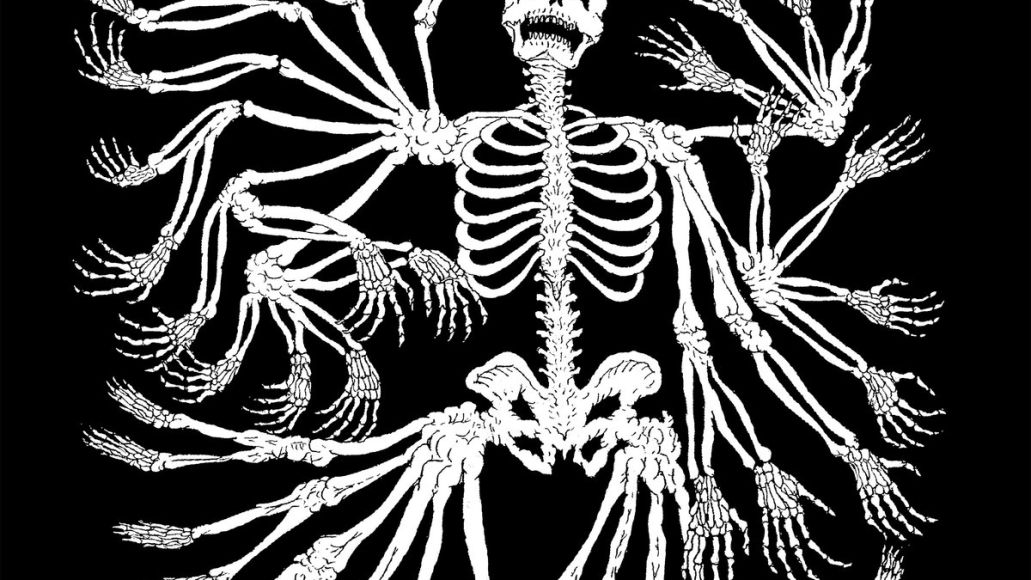