Spanning 11 tracks, it serves as Mister Heavenly’s second LP overall following 2011’s Out of Love. Compared to its predecessor, which dealt with love and affection, Boxing finds the group in “a scrappy mood as they embrace a tougher sound.”

“It seemed like it was a good idea to pivot from the subject matter of the first record,” Thorburn shares in a press release. “That was maybe a more emotional thing, and I think this record is much more physical.” To help emphasize the LP’s physicality, the band incorporated sonic elements of Krautrock as well as the hip-hop production of the late ’80s and ’90s.

Also, with two of the three band members residing in SoCal, Boxing turned out to be very much a product of its environment. “I don’t know if it’s cliché or not these days to have an L.A. record, but this feels like an L.A. record,” adds Plummer.

To preview the upcoming record, Mister Heavenly have shared opening track “Beat Down”. Below, check out the jaunty tune via its lyric video. 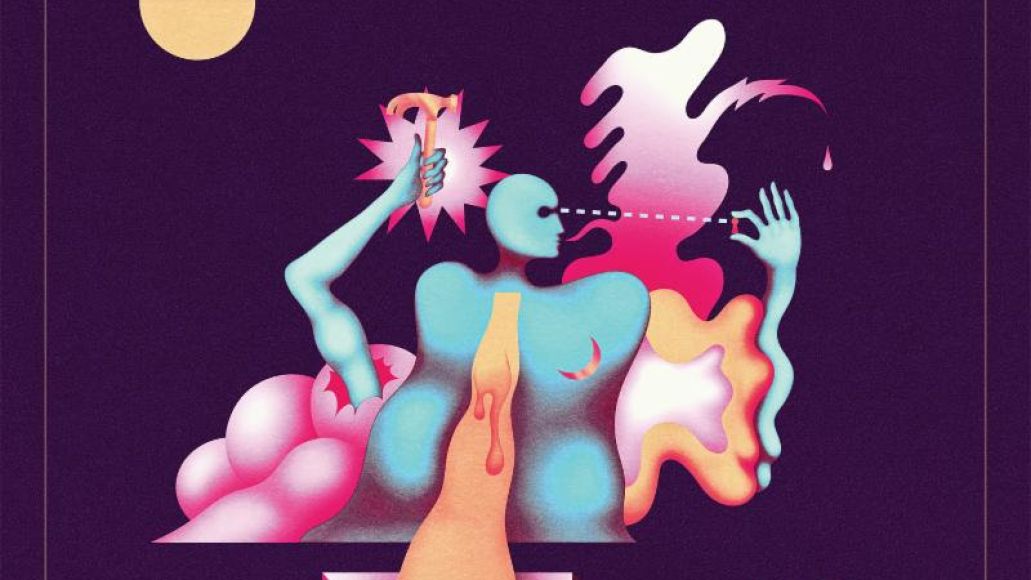 To coincide with the album news, Mister Heavenly have mapped out a North American fall tour.