The Ozzfest portion of the lineup promises a headlining performance from Ozzy Osbourne along with Prophets of Rage, Deftones, Kreator, Baroness, Children of Bodom, Orange Goblin, and Iron Reagan, among others. 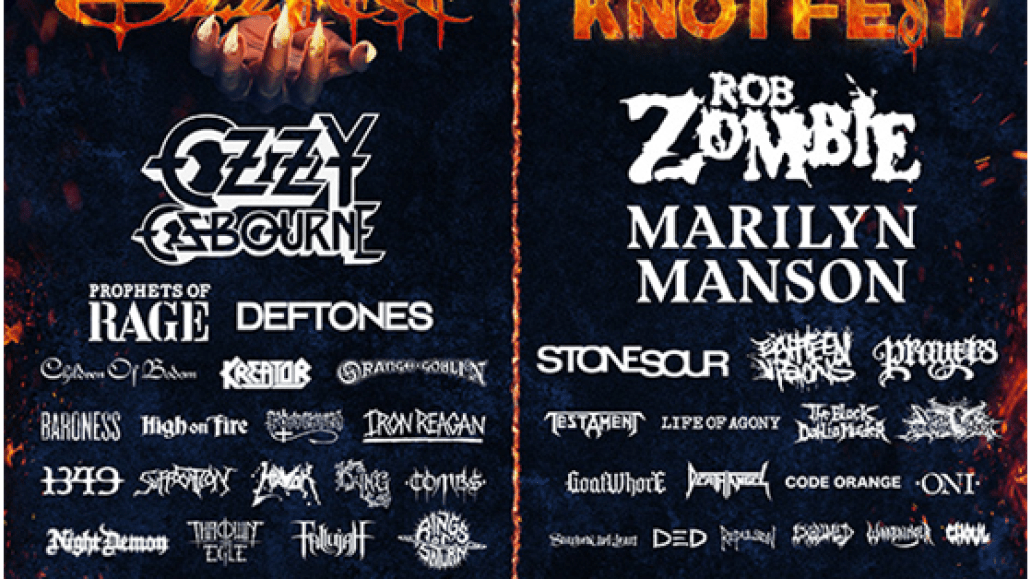