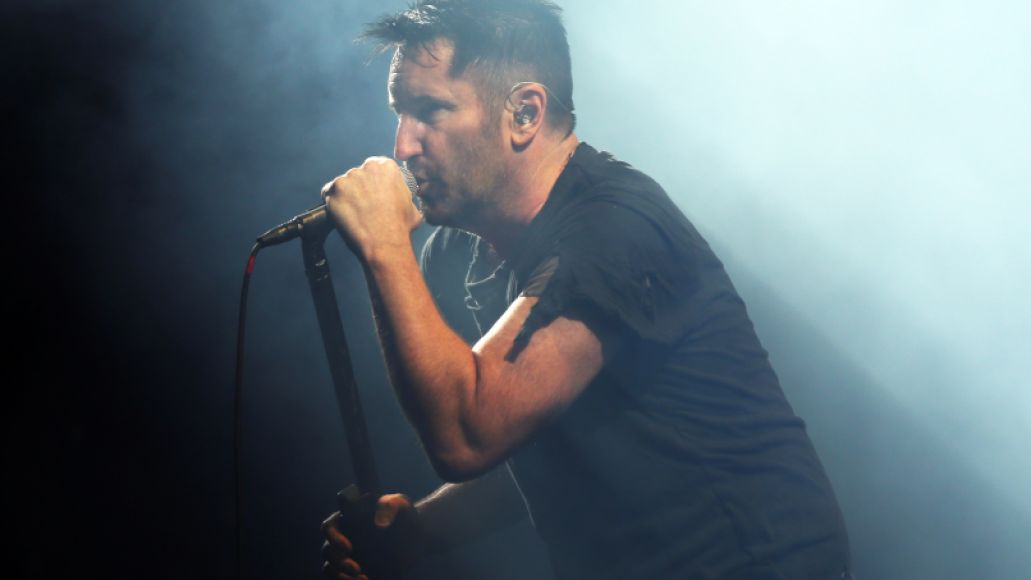 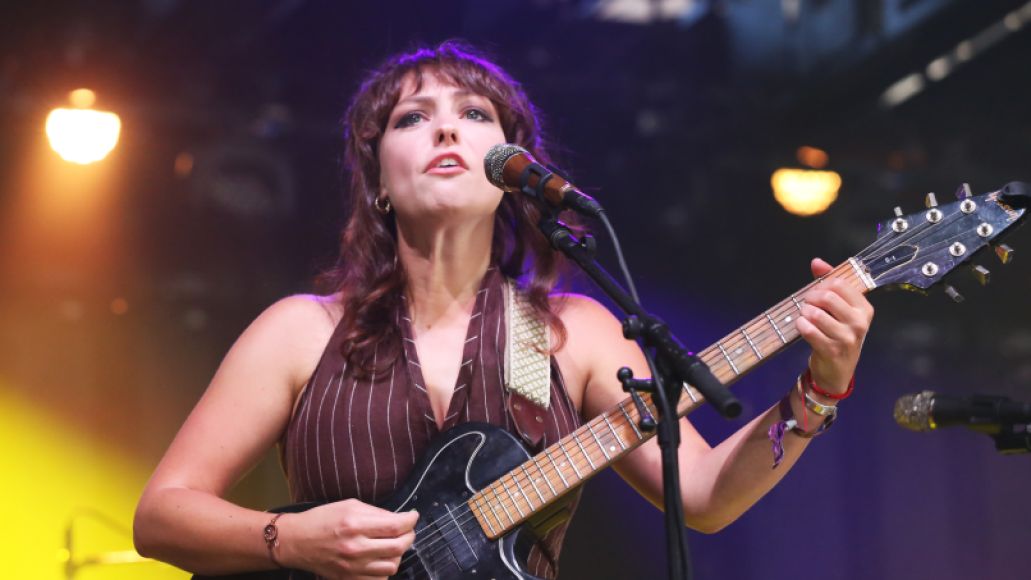 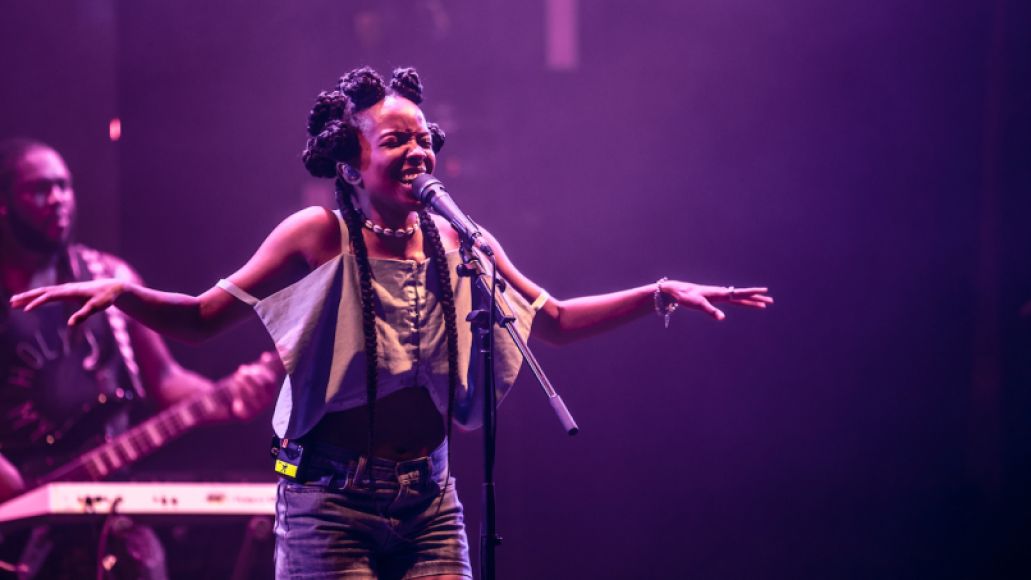 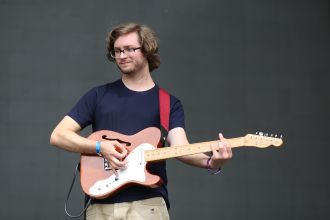 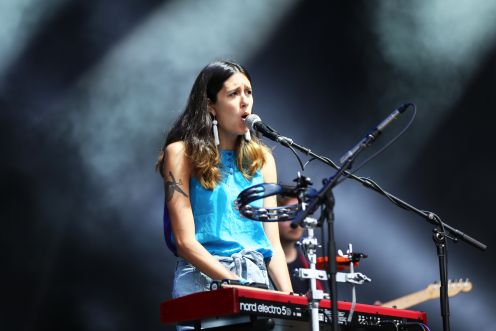 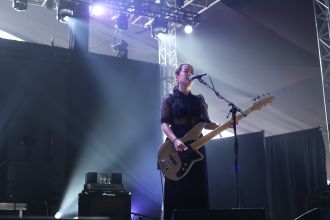 The Pinegrove-to-Mitski transition had no chill. But both are such relentless talents that if you could emotionally handle them back to back, the result was worth it. Another artist in the early stages of her career, Mitski presented herself on stage with the reserved coolness of a PJ Harvey or a Björk. Her sound was forceful, with Mitski backed only by a guitarist and a drummer. It wasn’t until several songs in when she finally introduced herself, reminding the crowd that she was from New York City, before searing through Best American Girl. Mitski was alarmingly confident, songs like “Happy” and “I Don’t Smoke” sounding more powerful than they ever could through headphones. 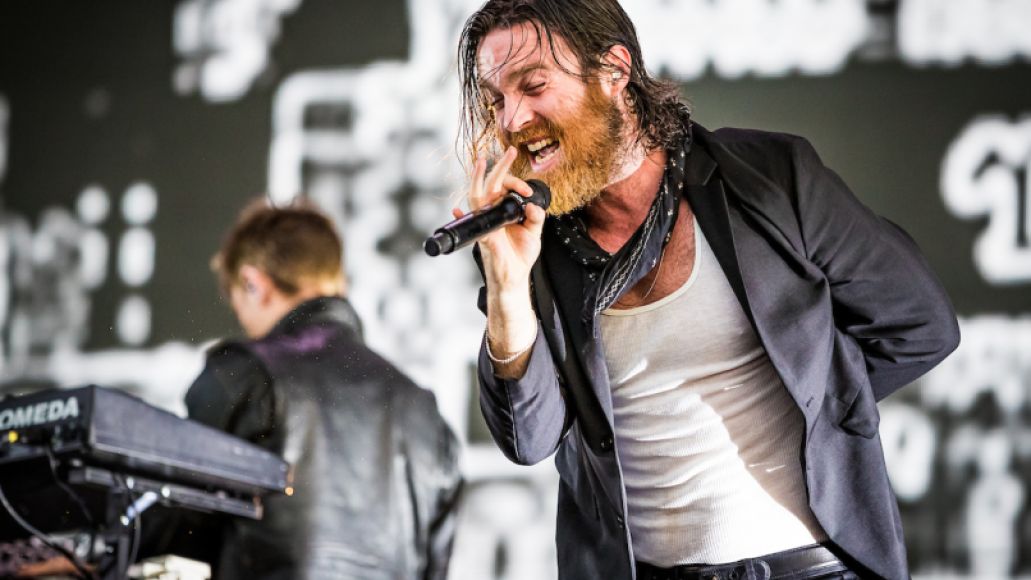 You have to believe someone in the booking department threw a fit when Chet Faker announced he’d now be going by his little-known birthname, Nick Murphy. The negotiation that followed likely resulted in his former moniker’s parenthetical inclusion on most Panorama marketing materials. It mattered little to me since I’d never listened to either Chet Faker or Nick Murphy before. Quickly on Saturday, I learned that this had been a mistake.

Murphy’s set could be best described as ambient hard rock, a perfect transition into what would shortly become Tame Impala’s headlining set. Though sparsely attended due to the cross-billing of Alt-J, Murphy spared nothing when it came to visuals and sound. What we heard was deep and resounding, a statement performance to make a new (albeit his actual) name for himself. That such music typically delegated to DJs could be made by a live band was remarkable. And what a welcome sight it was at the end to watch him trash his instruments, something a now cost-conscious music industry seems to have forgotten. Murphy thrashed with an intensity matched only by his music, throwing mic stands and kicking over amps. The perfect bookend to his thrilling performance.
__________________________________________________________