By the end of 2001, Linkin Park was weather. I was 12 years old, in 7th grade, and “In the End” played on every bus ride home from my suburban middle school. If traffic was bad enough, we might hear it twice. I’d grown up hearing rap and pop and rock bleed out from car stereos, but not until Linkin Park did I hear a song that braided together all three. The formula stuck: “In the End” was everywhere, and not long after “Somewhere I Belong” was everywhere, and then “Numb” was everywhere. For years, Chester Bennington’s voice burrowed into middle schoolers across the country, reflecting their pubescent angst with a rage softened at the edges by quiet understanding.

Despite the cascades of distorted guitars that surround him, there are moments in Linkin Park’s discography where Bennington sings as though he’s one-fifth of a boy band or like he’s whispering over the top of an acoustic guitar at a Midwestern coffee shop. “Crawling” starts with him screaming, but then the guitars cut out. There’s just a patter of a drum machine, a few stray notes from a synth, and then he sings — cautiously, as though he might wake up his parents in the next room, as though singing about the horrors in him too loudly might make them more concrete than they already are. There’s something inside me that pulls beneath the surface. It’s like he’s telling a secret to you and only you, never mind the half-dozen other kids still on the bus. 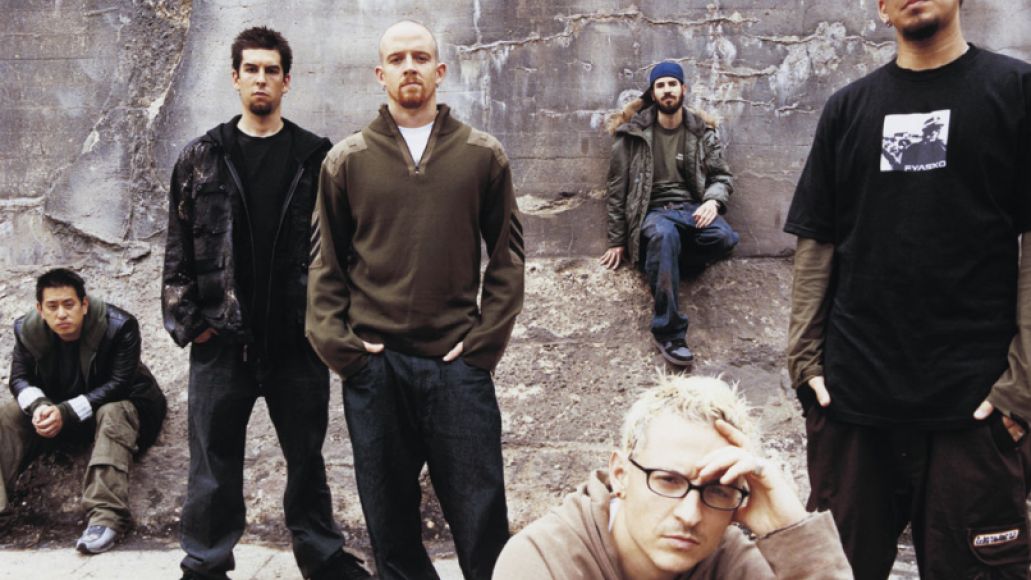 Still reeling from grunge’s sudden dissolution, rock radio in the early aughts wrestled with addiction and depression as if speaking of these things in plainer terms might help to keep them at bay. Nickelback’s “How You Remind Me” and Staind’s “It’s Been Awhile” both saw their singers in the grips of substance abuse, reckoning with the way they’d hurt people they loved. Linkin Park also touched on addiction, but Bennington’s presence in his field was more complex than anyone channeling Kurt Cobain or Layne Staley. He never had that deep, wooden, cello-adjacent voice that might have let him disappear among the post-grunge crowd. From the start, he was marked, a reedy, tinny whiner, and rather than fight the pipes he was given, he doubled down on the sound. He sang high, never bulking himself up, never smearing his clear tenor with gravel.

Unlike his peers, Bennington didn’t sing about his distress from a place of tuneful detachment. He sang as though he were fighting for his life right then and there. “Numb”, one of the few hit rock songs to illuminate the inner workings of emotional abuse, plays like a transmission from a desperate, last-ditch fight with an abusive loved one (and when a loved one is abusive, every fight is desperate and last-ditch). He sounds exhausted. He enters gently, with a touch of vibrato, as if trying to smooth things over, and then when the conflict can’t be calmed, he erupts.

Even in their harshest explosions, Linkin Park navigated hooks as indelible as any cranked out by Max Martin at the end of the ’90s. “Numb”, like “Crawling”, ranks among this century’s strongest pop songs even though its choruses are screamed, not sung. That contrast — hard noise, soft melody — presented in Linkin Park’s lyrics, too. For all his anger, Bennington maintained empathy even for those actively hurting him. In the bridge to “Numb”, he does his best to get his head around his abuser’s pain: “I know you were just like me with someone disappointed in you.”

While Linkin Park’s predecessors — Deftones, Faith No More, Rage Against the Machine — amplified their masculine anger, Bennington found something softer, more careful, more fluid beneath that same distorted veneer. He held his suffering not as something to be expelled, but something to be internalized and changed from within. This strategy of softening the hurt rather than hardening it opened up a broader emotional spectrum within his band’s nu-metal trappings. Bennington was rarely sarcastic, and he didn’t embrace apathy as a coping tool. He cared a lot. 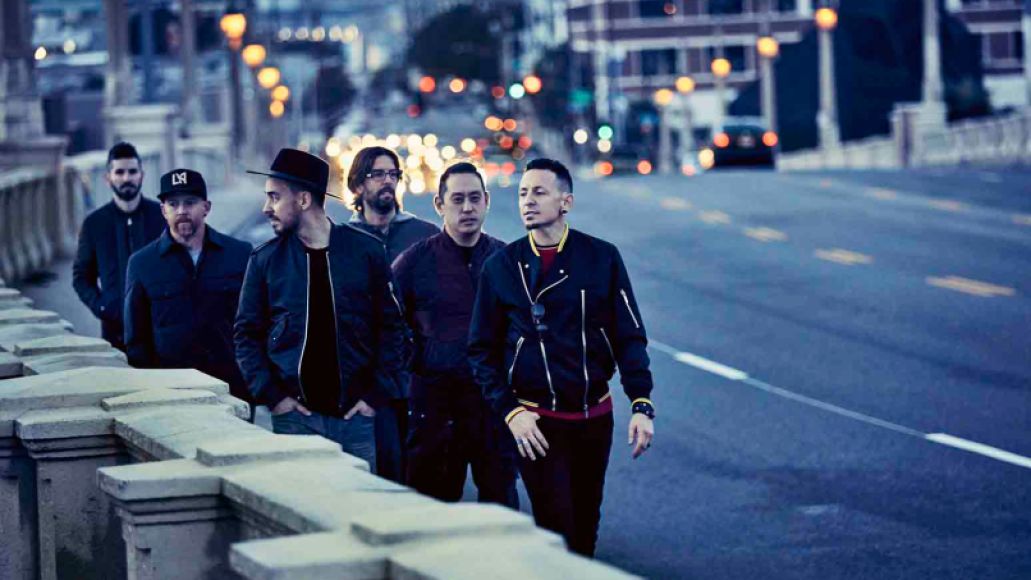 Now that he’s dead, it’s tempting to read Bennington’s work as a lifelong cry for help — to interpret his death as the natural epilogue to all he got done before it. But scanning Linkin Park’s music as the preamble to an inevitable tragedy flattens the work, squeezes all the holographic dimensionality out of it. To live with the scars Bennington wore is itself a triumph. To make music so generously from those scars, with so much vulnerability, is a gift that takes incredible strength to give.

Bennington sang about his pain until the end, about the suffering he weathered and the illness that would end up claiming his life. Linkin Park’s most recent album, One More Light, released in May, leaned more deeply into the band’s pop tendencies than ever. Those crashing guitars and haunted screams fall away to blurry vocal samples, EDM drops, and hip-hop beats. Bennington sings cleanly through the album, sometimes accompanied by guest vocalists like Kiara, often alone. His voice sounds clearer and richer than ever. “Tell me I’m forgiven tonight,” he begs on “Nobody Can Save Me”. On the album’s title track, against ripples of electric guitar, he asks the question he’s been asking his whole career: “Can I help you not to hurt anymore?” And then: “Who cares if one more light goes out? Well, I do.”

He was trying the whole time. He’d want you to keep trying, too.

Pulling Beneath the Surface: On Chester Bennington's Push Through the Pain