Shortly after the release of 2016’s A Moon Shaped Pool, Radiohead issued the album’s corresponding songbook, thus making it possible for fans worldwide to master tracks like “Burn the Witch” and “Daydreaming”. Today, the UK rockers have opened up the rest of their catalog to their loyal listeners with the release of two additional songbooks, one for acoustic guitar and the other for electric guitar.

(Read: Ranking: Every Radiohead Song From Worst to Best)

Each book features over 20 songs transcribed in standard notation and tab, complete with melody line and chord boxes, as a listing describes. There are selections pulled from Radiohead’s extensive discography, including tracks off Pablo Honey, Amnesiac, The Bends, Hail to the Thief, In Rainbows, Kid A, The King of Limbs, and, of course, OK Computer.

In particular, the acoustic guitar book comes with tracks such as “Fake Plastic Trees”, “Give Up the Ghost”, “Karma Police”, “Paranoid Android”, and “The Tourist”, which the band recently performed live for the first time in almost a decade. Meanwhile, the electric guitar book boasts tracks like “2+2=5”, “Black Star”, “Optimistic”, “Creep”, “Reckoner”, and “Knives Out”. 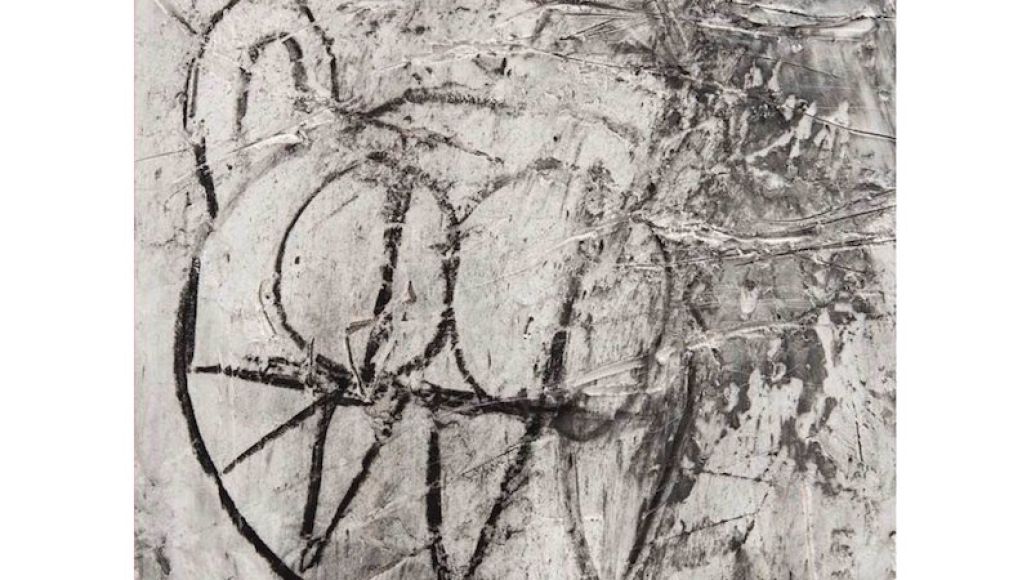 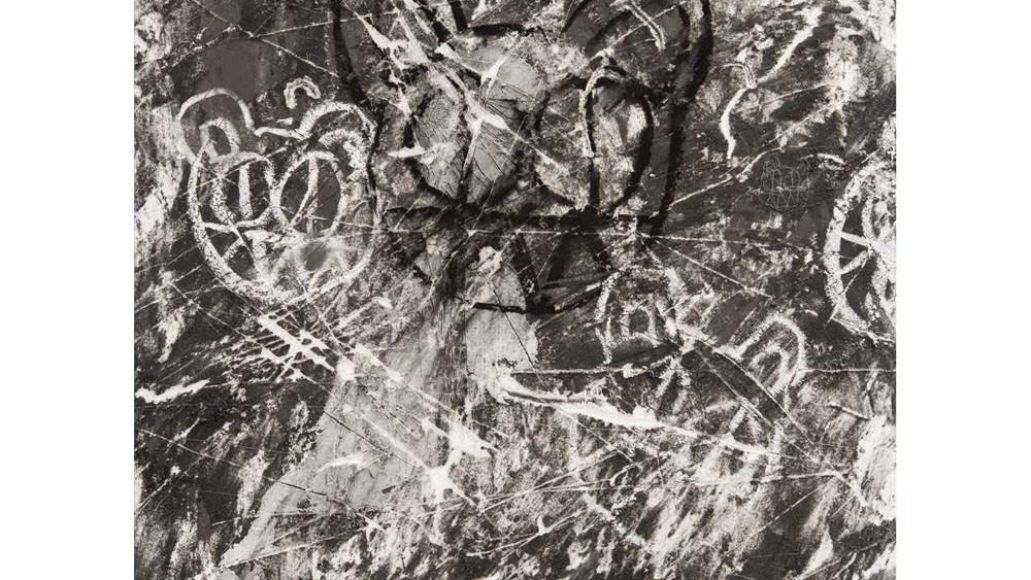