Stone Temple Pilots burst onto the grunge scene with their debut album, 1992’s Core, propelled by the powerful vocals of their late frontman Scott Weiland and accompanied by guitarist Dean DeLeo, bassist Robert DeLeo, and drummer Eric Kretz. This fall marks the 25th anniversary of the release, and the band is celebrating with a remastered deluxe reissue, out September 29th on Rhino.

The Core Super Deluxe Edition includes four CDs with the newly remastered original album, as well as more than two hours of unreleased demos and live performances, including the band’s performance on MTV Unplugged. The set also includes a vinyl of the original album and a DVD with a 5.1 Surround Sound mix of the album with videos for the album’s four singles. It’s limited to 15,000 copies worldwide and is packaged in a detailed, 12 x 12 hardcover book with rare and unseen photographs.

In addition, fans can pre-order an exclusive bundle including the Super Deluxe Edition plus a bonus replica 7-inch vinyl single of “Plush” that was originally released in the UK in 1993.

There’s also a two CD Core Deluxe Edition containing the album remaster along with rare B-sides and unreleased demos. A single disc of the remaster will also be available. The Super Deluxe version will be released to digital download and streaming services as well.

All pre-orders are currently available here. Check out a photo of the bundle below. 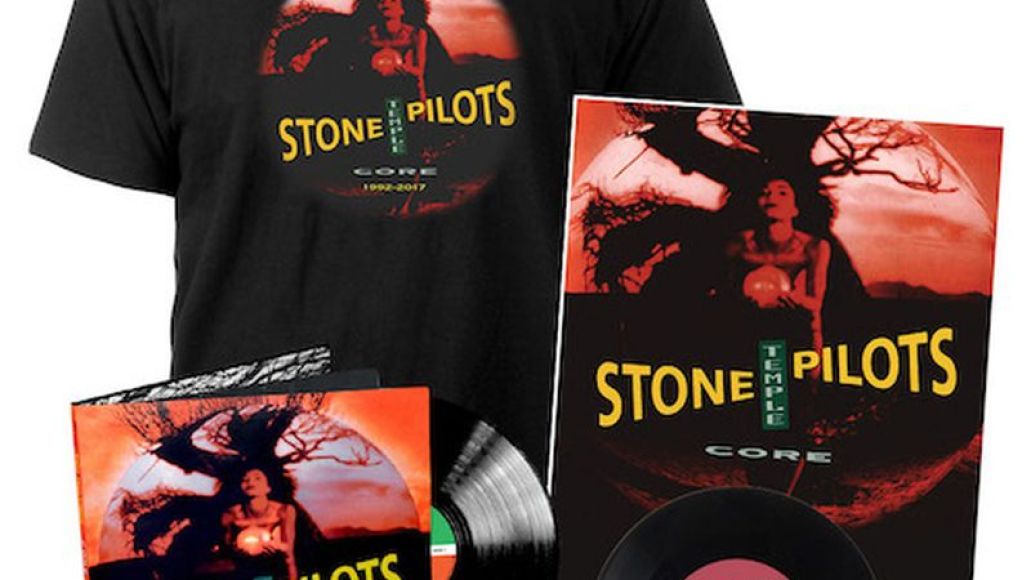 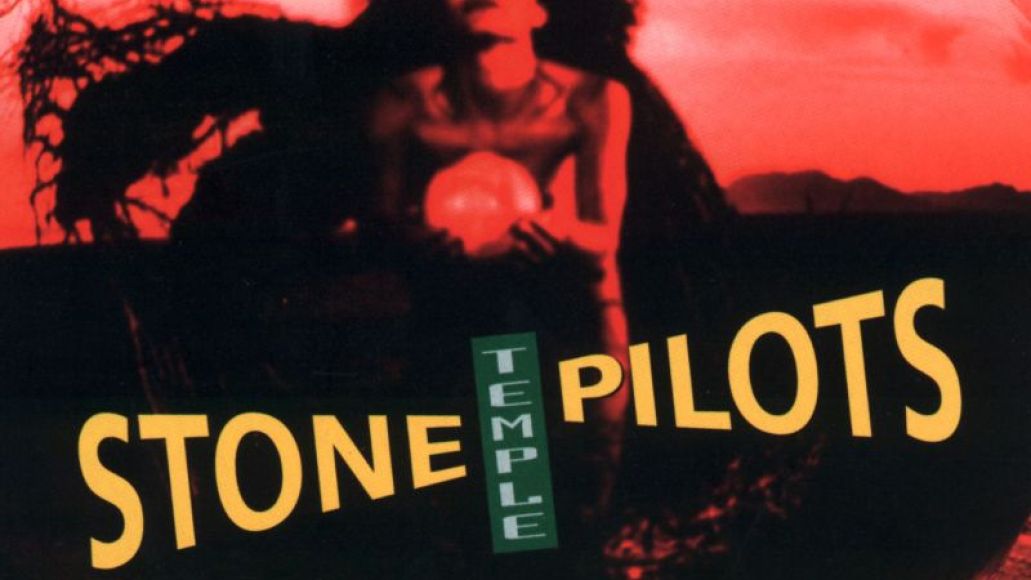