One evening in February 1986, The Replacements took the stage at Maxwell’s venue in New Jersey and performed an intimate yet epic set for a crowd of little more than 30 people. One of the last few times the band’s core lineup would play together before Bob Stinson’s departure later that year, the 29-song set has only been available in mediocre bootleg form, passed around by diehard fans. That is, until now.

A recording of that classic concert has finally been unearthed from the ‘Mats’ vaults and will see an official release on October 6th. Dubbed For Sale: Live At Maxwell’s, it was recorded on a 24-track mobile studio and will be available as a two-disc set, double LP, digital download, as well as a stream on various online platforms. It marks the first time the band has ever released a live album in such formats (if you’ll recall, 1985’s The Shit Hits The Fans was only purchasable as a cassette).

Among the more than two dozen songs performed that night were cuts from The Replacements’ catalog up to that point, such as Tim selections “Bastards Of Young,” “Left Of The Dial”, and “Kiss Me On The Bus”, Let It Be’s “I Will Dare”, and Hootenanny track “Color Me Impressed”. Offerings from the group’s 1981 debut, Sorry Ma, Forgot To Take Out The Trash, also made it onto that night’s setlist. Liner notes from Bob Mehr, author of the New York Times bestseller Trouble Boys: The True Story Of The Replacements, are included, as are never-before-seen photos (such as the one above) from music writer and photographer Caryn Rose.

To preview this monumental release, a raw rendition of “Can’t Hardly Wait” from the show has been unveiled (the track wouldn’t see official release until the band’s 1987 album, Pleased to Meet Me). Hear it below courtesy of Rolling Stone, followed by the LP artwork and full tracklist. 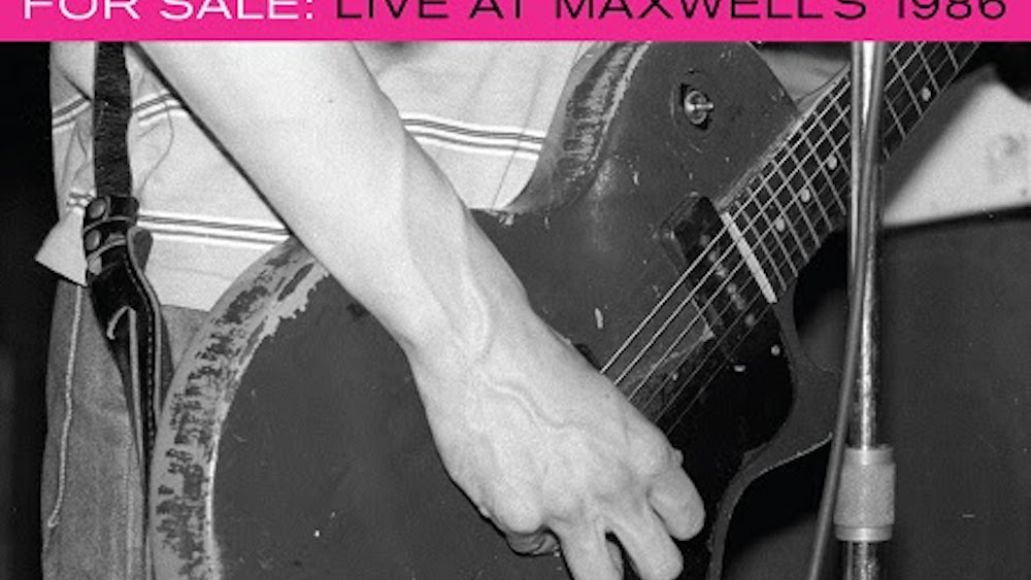