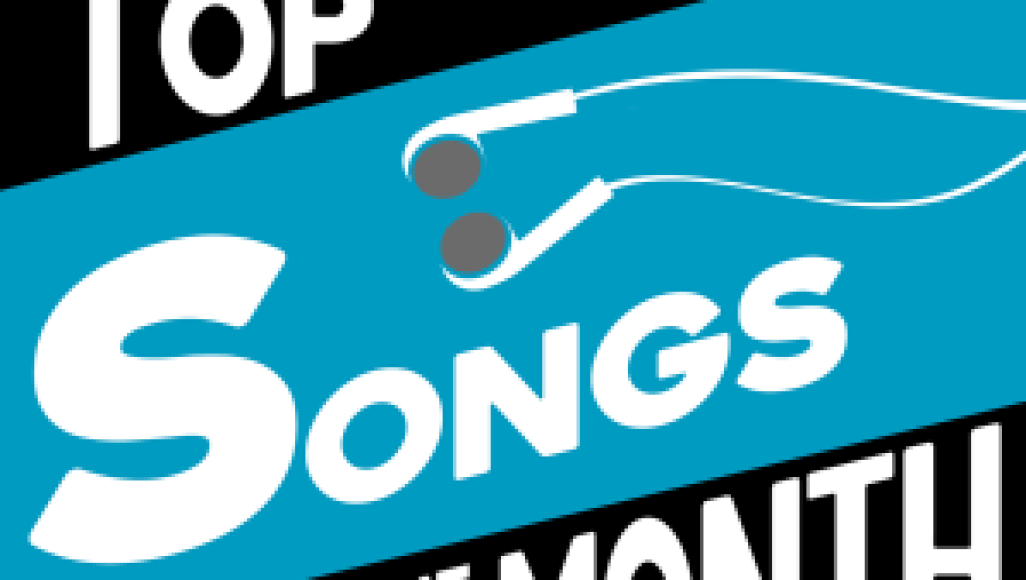 The past month, like several before it, has been dominated by sadness and frustration.

Outside of the usual roundup of sociopolitical maniacal pain, the music world tragically lost Linkin Park vocalist Chester Bennington. It’s a bleak time for many, a dark pall hanging over the world. In a sense, the same could be said looking through our list of the top songs of the month. The Kickback hate the new world on “Hotel Chlorine”, Nine Inch Nails see the world crumbling on “Less Than”, and St. Vincent wanders the Big Apple full of loss on “New York”.

But the brightest revelations often come out of the darkest times — as seen by Jay Z’s “Smile”, in which the rap legend digs his way out of bad memories and embraces his mother’s homosexuality, and Kesha’s “Praying”, which seems to triumphantly break free of the bonds of her unjust legal battles. We’re all feeling a little darkness, but music can be the ultimate comfort in those times, and we’re hoping our list can help, even just a little bit.

Top 10 Songs of the Month: Ariana Grande, The Internet, and Greta Van Fleet